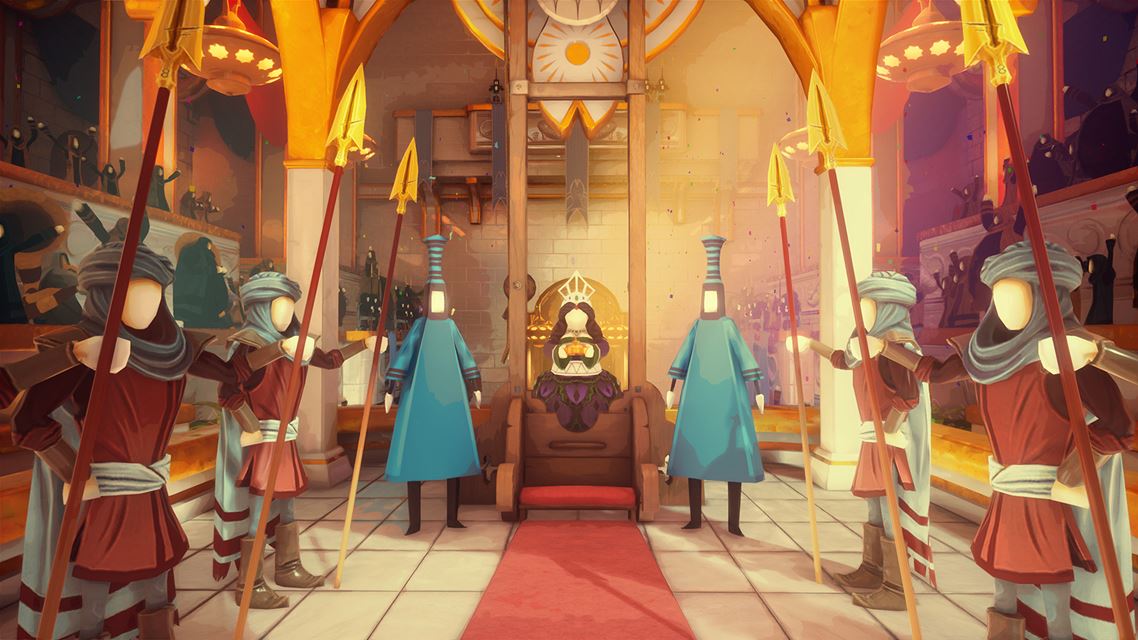 The other game to release today is Moon Hunters from Kitfox Games. Moon Hunters is a one to four player local co-operative game that has players exploring the five days before King Mardokh and the Sun Cultists declare war on Issaria’s tribes. Multiple playthroughs will be requried to understand what is happening in the build-up to the conflict as there are four different player hometown and six player character classes that provide different insight into the story. Every action and choice made by players is reflected permentatnly as a constellation in the night sky so mistakes and successes will never be forgotten. Moon Hunters available for purchase here for $14.99. 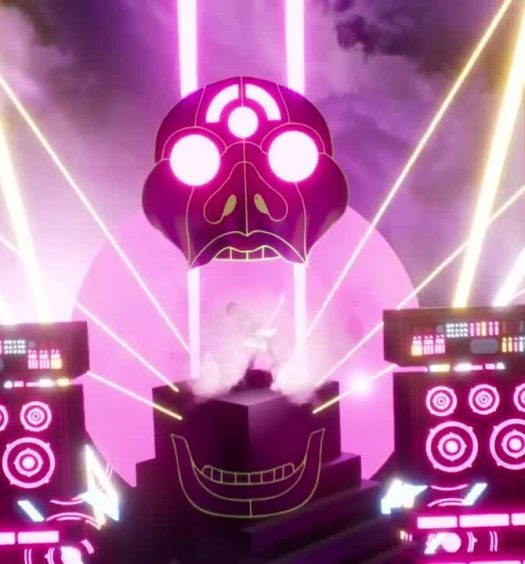 Read More
The Artful Escape coming to Xbox One 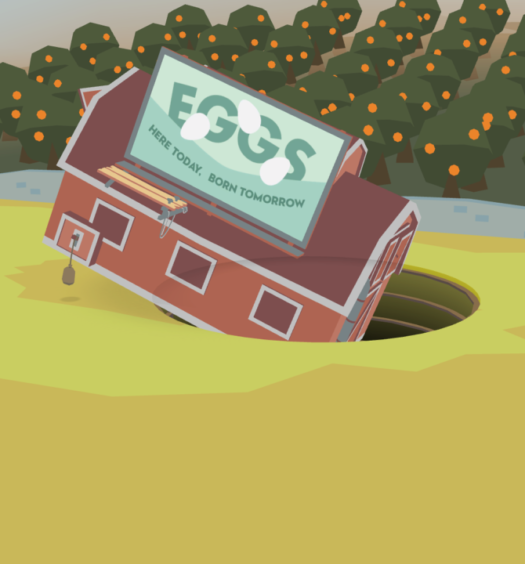