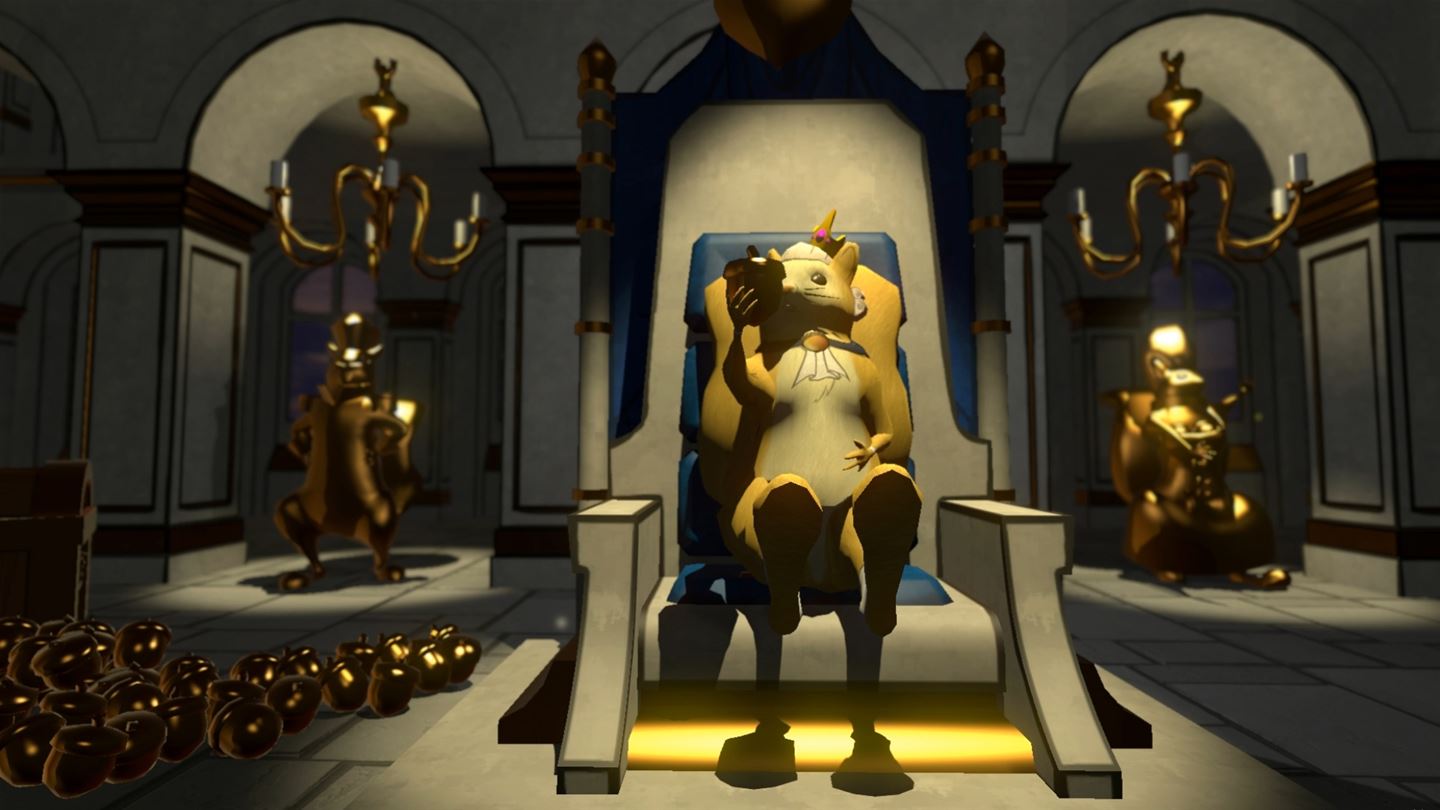 After a close to two week drought of new releases it seems as though the new year is finally gaining steam with two new games now available on Xbox One. Up first is Acorn Assault: Rodent Revolution by High Tail Studios. Acorn Assault is a strategy game in which players take control of squirrels of the forest as they revolt against the tyrant King Louis. The game’s strategy revolves around turn-based gameplay as the narrative spans five acts spread out over 25 levels. It is up to the player to guide the revolution through the harrowing and hilarious twists of the story. Acorn Assault: Rodent Revolution can be purchased here for $9.99. Those looking for a more in-depth look at the game should check out the video below.

The other game to release today is Nevermind by Flying Mollusk. Nevermind is an adventure thriller in which the player seeks to understand the mystery that lurks behind the psyche of psychological trauma survivors. Of course the psyche doesn’t appreciate being delved into so it fights back in horrifying ways as the the player gets deeper into the game. Who knows what strange worlds and mind-bending puzzles lurk in Nevermind. Nevermind can be purchased here for $19.99. Those looking for a more in-depth look at the game should check out the video below. 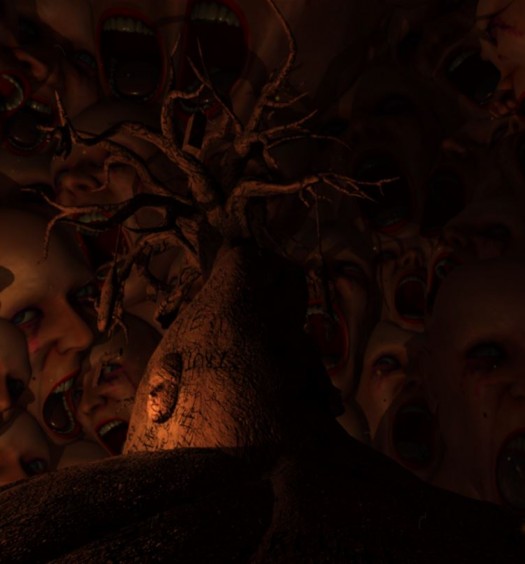