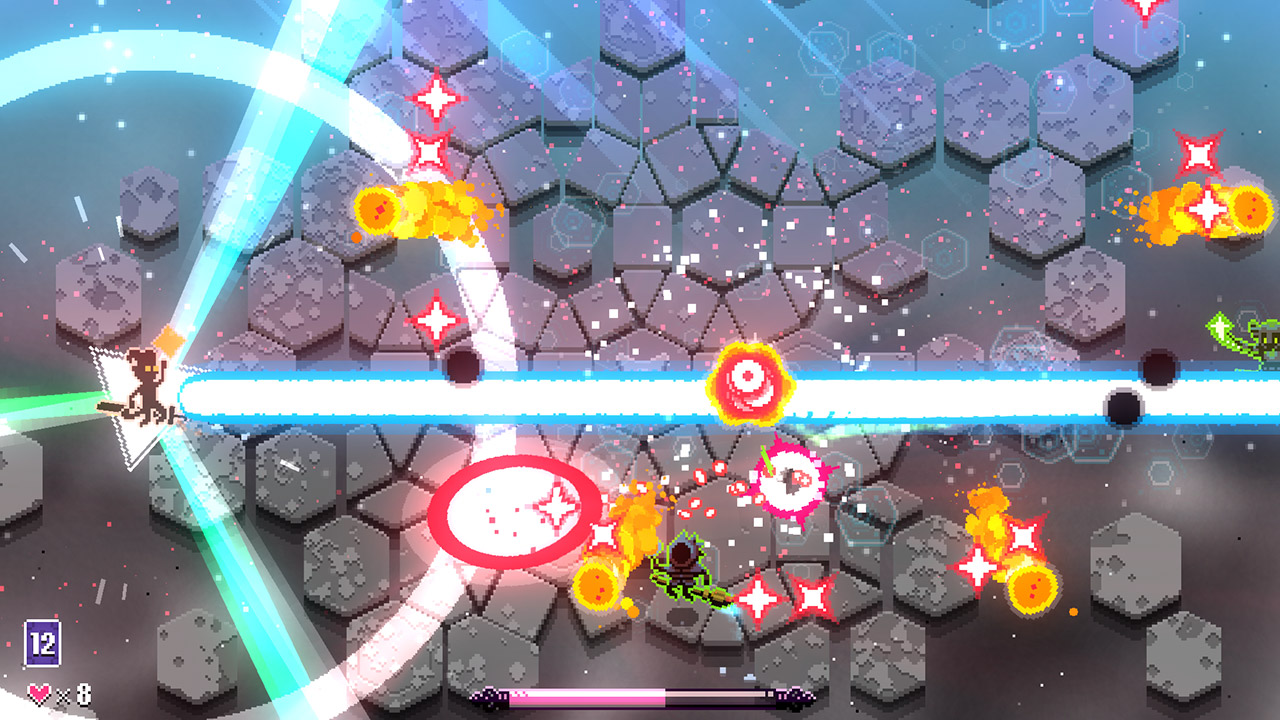 Wand Wars is a four player deathmatch sports game of sorts, where you and up to three other people must play a wizard version of dodgeball. You must catch the Merlin’s Sphere (ball) and either throw it right away or charge it up for more speed. Each wizard is also equipped with hex’s (arrows) that can turn other players into chickens or render the sphere completely harmless. That isn’t all, there are powerups giving you special abilities and even transforming you into a cloud beast or cloud sentinel, which are essentially evil or angelic clouds that can eat you.

When you first dive in, it seems simple and easy and I thought for sure I would be bored with the singleplayer within minutes however that wasn’t the case at all. Wand Wars teaches you everything you need to know in the tutorial. The story mode is fun and quirky, introducing 6 different characters, each with their own reason for being in the Wand Wars “tournament.” There is also a trials mode that pits you against ridiculous challenges. Each challenge is harder than the last putting all your skills to the test. The versus mode is definitely the best mode of the game. The sheer chaos that breaks out when four people in one room are feverishly trying to kill each other is pure joyful madness. 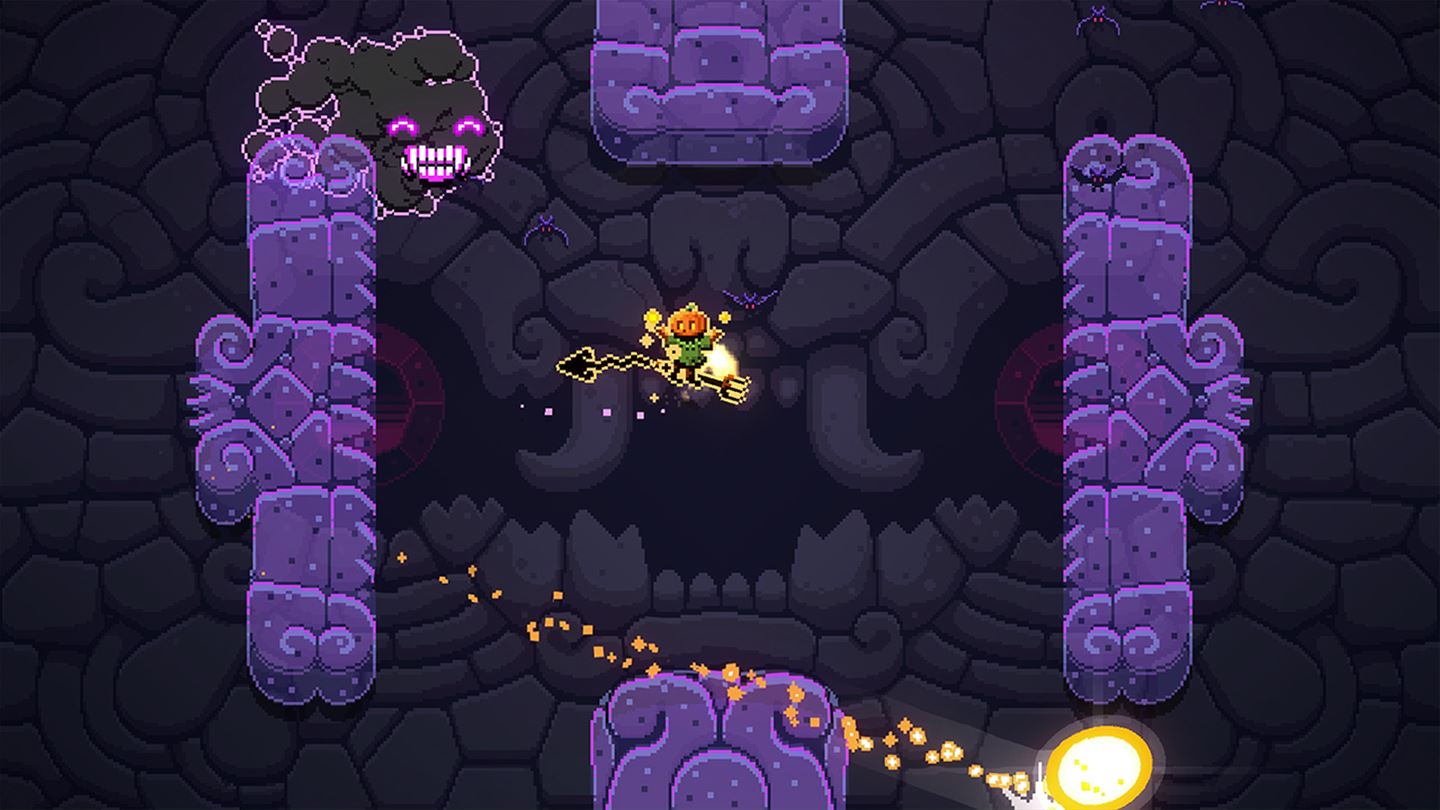 Unlock everything – Hands down, smartest thing I have seen a developer do in a long time is to allow you to play the game with everything unlocked from the start (take a bow Moonradish Inc). In the settings, you have the ability right from the start to control how everything in the game unlocks. You can either play through the game and unlock players and stages as you gain XP or you can just choose to have everything unlocked. This is great for multiplayer purposes as you and your buddies can enjoy all the stages, characters and powerups immediately. It still allows players playing the singleplayer to feel a sense of progression when finishing different levels.

Level design – The stages are very different from each other and several of them can be different each time. You look at the level from a top-down perspective, giving you a full view of the playing field. Many of the levels have walls, (some stationary and some moving). This can lock you in with or away from players and the sphere, or even kill you if you’re not careful. Other stages have “statues” that generate items, powerups, hexes and many other items, making each stage both an ally and an enemy depending on how you and your opponent use them.

Versus – This is definitely what this game is all about, four friends in one room duking it out to be the Wand War champion. Offering three modes, Arcane (deathmatch), Hexout (arrows only) and Merlin Ball, where you must shoot the sphere into the opposing team’s goal. You can play with four people in one room or set up bots with difficulty ranging from stupid to perfect (1-10) if you’re alone and trying to hone your skills. The standard rules can be used of course or, my preferred way to play, you can customize the rules, which allows you to decide what powerups, if any, you get to start with. 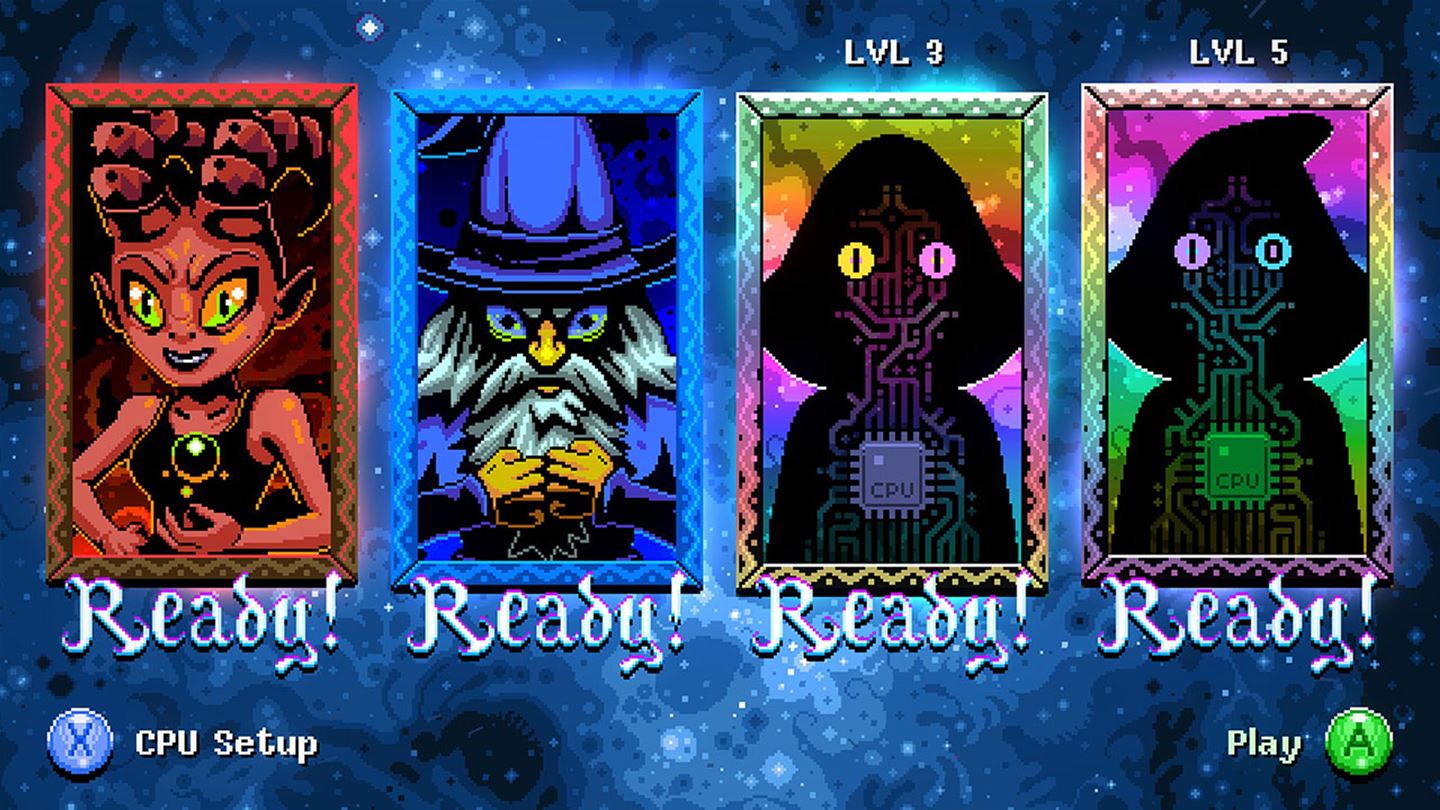 Rematching – Something that should be so simplistic proves to be a pain in the rear. At the end of each match, you are given two options, rematch or menu, now I would have thought that rematch would take me back to the versus selection screen so I could pick my game type, rule-set and map again. I was wrong, it simply resets the last match, rules, teams layout and all. Okay, I can deal with that, but when I click menu, it takes me all the way back to the title screen menu, forcing me to select versus again. I know this isn’t huge, but when you’re changing game modes over and over and constantly adding and dropping people in the game, it can get rather annoying to have to take this extra step every time.

Difficulty – My problem is only with the final two stages. Outside of that, the difficulty ramps itself up at a rather nice gradient, never feeling too hard. These last two rounds, however, flip the difficulty upside down and makes it feel impossible to win, no matter what your skill level. I truly feel I won both levels by pure luck, just happening to survive long enough to get an accidental kill on the boss. I won’t spoil what it is that makes these battles feel this way, just know that you will feel like pounding you head off of a wall or floor once or twice before you finish them.

Trials – This mode is not necessary. It feels more like something they did because they thought they had to, rather than because they wanted to. It feels empty and completely pointless. I am sure some people with disagree, but it just wasn’t fun. I didn’t see the point to continuously going through these, headache inducing “trials,” for nothing other than XP which I can earn in the story mode. The sad part is they have a really cool magic card system in here that gives you perks and magic and makes the game much more in-depth, it’s too bad they didn’t implement this into their story mode. 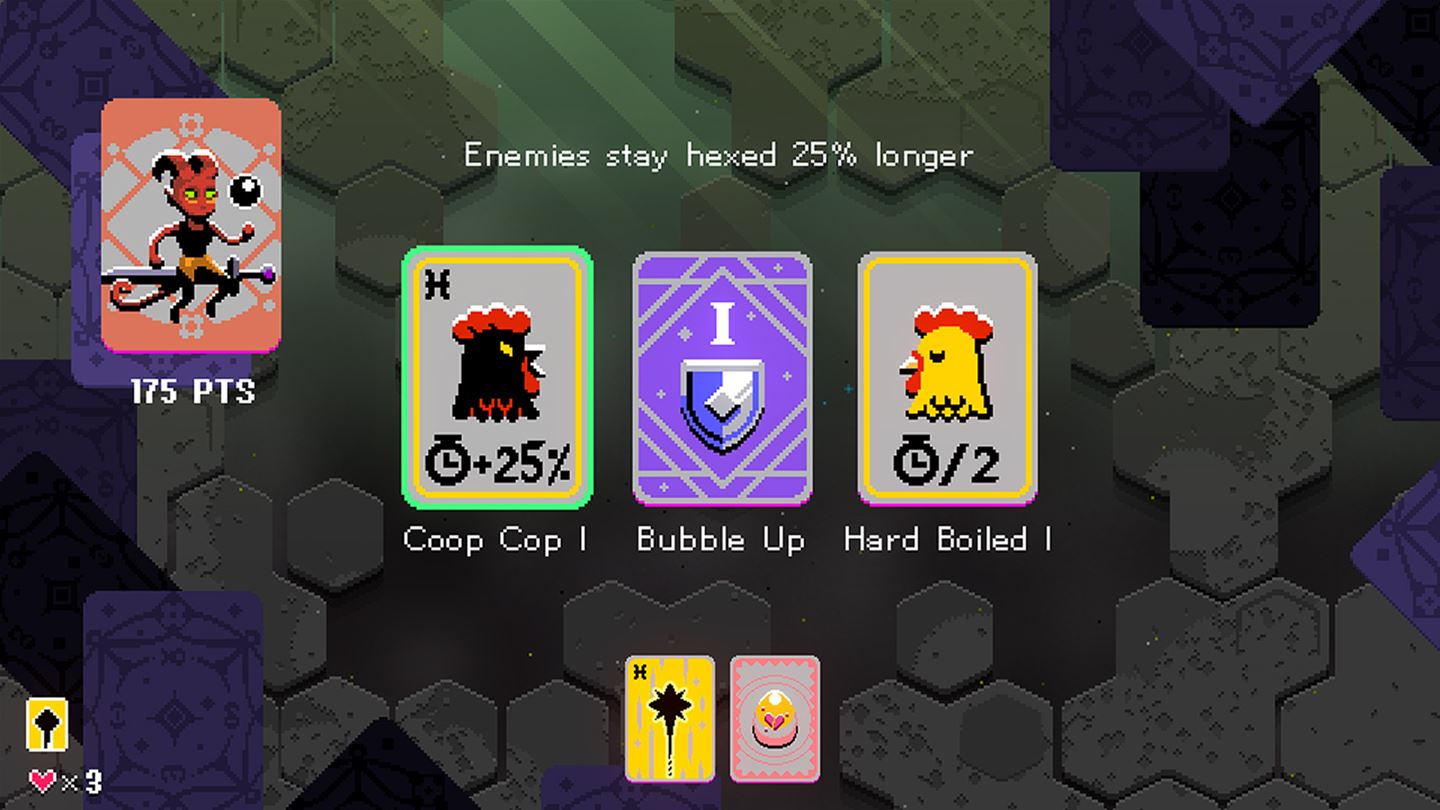 Wand Wars has been great to play and will be a game that I fire up with friends time and time again. No matter if I’m playing with my kids or having a few drinks with my buddies, throwing a sphere with a wand has proven to be way more fun than it honestly should be, that’s part of its charm. I love local multiplayer, it’s what I grew up on and Wand Wars reminds me why it is such a great way to spend my time with the people I love.

Wand Wars was developed and publish by Moonradish Inc. It was released on December 05, 2016 for $11.99. This copy was provided for review purposes. 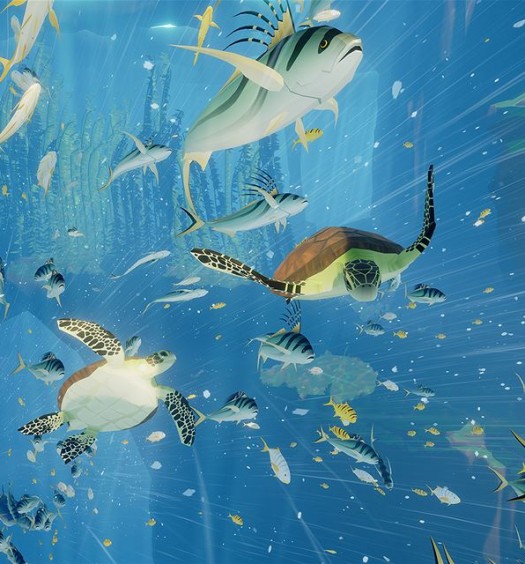