In a world where Battle Royale and Survival games are coming out left and right, the group over at Bohemia Interactive come with hopes that they can break the mold with their upcoming title Vigor. For those that may not be aware, this new Survival/Battle Royale style game was announced at E3 and is about to be out on Xbox Game Preview on July 30th.

Laying on the Tension

Vigor is an upcoming title that is trying to create its own niche in the survival format. Players will be able to claim their own shelters and upgrade them through resources they scavenge through the land during online matches. The ultimate goal of every match is to secure the airdrop that falls at some point in the map in which you will fight other players to secure it in a battle royale style of play. However, players are free to leave at any time, and some will have different goals and levels of risk aversion. Players will lose anything they are carrying when they die, which adds additional risk and tension toward staying to the drop. This creates a unique hybrid genre for the game to live in, which breeds new excitement for the title and what it has to offer.

When taking a look at what they wanted to bring into the survival/battle royale space, Bohemia Interactive wanted to add additional tension back to the genre. “We wanted to create an experience. Slower paced game where choices to shoot or not matter,” which was stated by Lukáš Haládik, the creative director of Bohemia Interactive. They have instilled this inspiration in a couple of ways. First of all, they have put a lot of focus on the size of the map. With games like Fortnite having a map size of roughly 4x4km and PUBG having two maps the size of about 16x16km, Vigor is approaching us with a map that is only 1x1km. This smaller scale in size is designed to make you feel like you could run into another player at any time and around any corner. PUBG even went with a smaller size in its most recent map just to try and add this tension back into the experience. At the same time, Bohemia didn’t want to have all the players discovering each other and dying within the first few minutes of a match, which is why you see levels designed for 8 to 16 players. Starting with a smaller map and working towards a smaller group of players was handled so that while creating action, there would also be a focus on tension and mystery in every experience. Players will never know exactly how many people remain in a match, as there is no kill feed to let you know when anyone has died or escaped. Therefore, Outlanders will always need to be on their toes that someone could be lurking around the corner. It also doesn’t hurt that to add to all this that if you die, you lose everything you gathered and came in with which creates its own dilemma on whether you should risk the progress you have gained towards a bigger prize.

Finally, Vigor also sports a unique escape mechanic in addition to it’s smaller player and map size. This escape mechanic allows you to leave at literally any point of the match with no penalty. Because there is no way to know exactly how many people are left in a match, you can literally be 20 minutes into a game and not know if you are one of seven people left or the last person. This creates a unique level of tension. You don’t know if the odds are in your favor, and you can’t necessarily wait on other players to do the dirty work for you. Every player will have the decision to stick it out or get back to their safehouse. It’s hard to tell how all these situations will affect the story that they have in place, which Bohemia is keeping under wraps for the time being. Needless to say, it is exciting to see how these situations will play out as we play the game more upon its release.

The Battle for Norway

While Bohemia is still keeping a majority of the story behind lock and key, we do still have some details. We do know that their backstory is revolved around an alternate timeline after the Cold War. A nuclear strike has devastated Central Europe, making it no longer safe for the inhabitants and causing them to move to safer ground. Due to this scavenging nature and willingness to go anywhere, the team has dubbed the players as “Outlanders”. What is very interesting and unique on their take is how they came to the decision of Norway, Lukáš told us “We chose Norway because it has all the country features we wanted – rolling hills, high mountains, nice warm looking weather and harsh winter.” This promises us as players some diverse locations for us to scavenge and different variety of materials to hunt after to make our shelters just the way we want them. It also leaves the question of what kind of difficulties each weather style and terrain will cause players.

Building Toward the Future

Lukáš made it very clear how he saw the future of the game,” We aim to be different with the approach to the community and to the game itself.” This focus starts with the feedback they will inevitably receive from being in the Game Preview program, not to mention the live changes being made behind the scenes to keep the game new and fresh. Right now, things have been pretty bare bones, but the game was only available to test through the Xbox Insider Program. However, Bohemia is already looking at how they can make things better for the future. Although they are keeping a lot of future changes close to the chest, in regards to what players can expect from game ‘s beta state earlier this month to Game Preview release, Lukáš did inform us “There’s going to be a rebalance of the progression system and changes mainly to gunplay.”

Although most persistent progression will be from players building their shelters, they do intend to make cosmetic items for you to be able to stand out amongst the crowd in the form of hats, gloves, uniforms, bags and weapon skins. They have made it clear that their monetization will not be tied to any type of pay to win format as well, “Our monetization is based around [the] shelter, and it’s progression.” The focus will be on making you more efficient in resource gathering and how much your home shelter provides you as you go in between each game. It is all meant to be a full cycle. Fight for resources, use those resources to build your shelter, use that shelter to make more resources to make you more effective in the field, and repeat the process again. This is all in the attempt to give you that survival feel like you have claimed something for yourself. To Bohemia, the community is where this game will live and die. Lukas did mention interest in “social boosters that will rank up the reward in [a] particular match – meaning the airdrop reward will not be [a] regular but higher for whoever manages to claim it.” This would continue to add an interesting level of risk to the game, as players might be able to boost the stakes at which they are playing the game.

A Genuine Thank You

We have enjoyed our time with Vigor so far and will continue to cover it during the game preview process. We are rather intrigued to see how the ideals Bohemia has espoused work in gameplay form over time. We would like to thank the whole team at Bohemia Interactive and specifically Lukáš for taking the time to let us ask a few questions and gather some insight on this interesting new title. When asked if there were anything he would like us to know about Vigor ahead of its release, he gave us the following statement. “I’d like everyone to enjoy Vigor as we do. It’s a game we want to make with the community. Please enjoy the game in Game Preview, we are happy to see you in the game.” Vigor is available on Xbox One for $19.99. The game will eventually become free to play on full release. 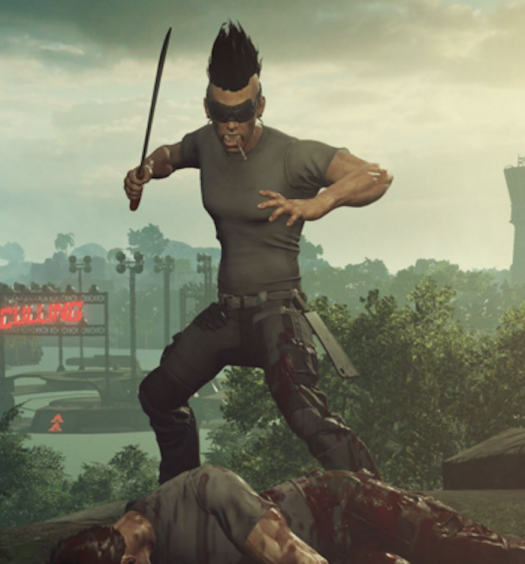 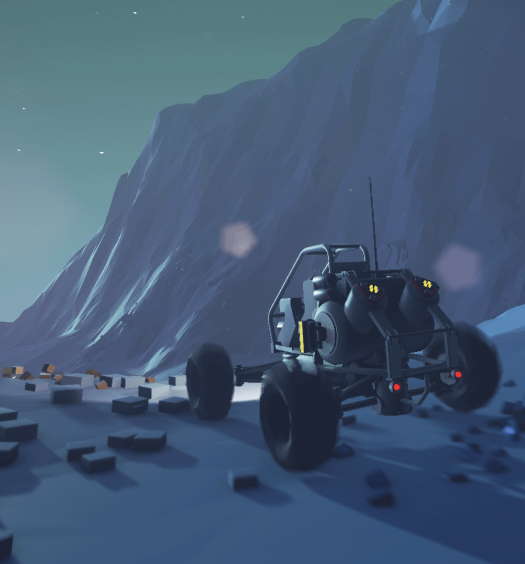