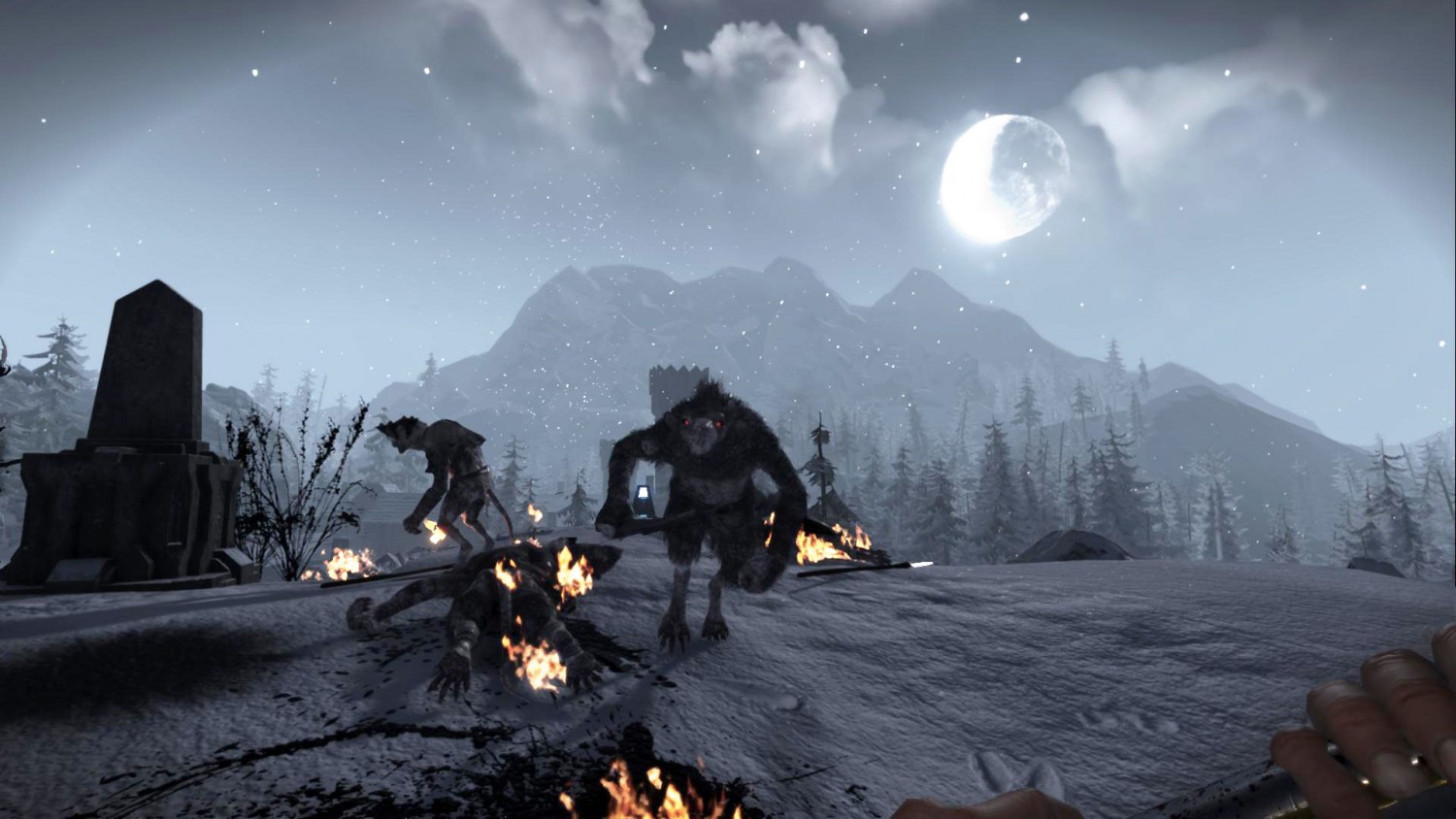 The console release of Warhammer: End Times -Vermintide will see its first DLC pack next month. Developers, Fatshark will bring the new DLC dubbed Karak Azgaraz to consoles on February 28, along with a free update that adds the Quests and Contracts add on.

The new Karak Azgaraz pack includes three new maps which see players journeying through the outlying settlement of Khazid Kro and the snow covered Grey Mountains, as well as three new achievements and two new epic weapons to add to your arsenal. On top of that, the free update for the game will arrive on the same day bringing Quests and Contracts, adding some new ways to earn buffs and loot for your favorite characters.

No pricing has been announced for the Karak Azgaraz DLC pack at this time, but those who purchase the pack will be able to invite up to three other players to join them in their questing, even if they don’t all own the DLC. Check out the trailers for both add ons below and read our review for Warhammer: End Times – Vermintide here.