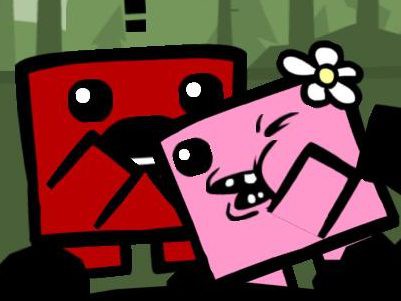 It seems that the handbags are finally away as Team Meat and Microsoft have kissed and made up. After a well publicised spat with Microsoft ending with Team Meat claiming they would never work with Microsoft again, they have worked things out and to celebrate the milky bars are on them as they will now be releasing new free content for Super Meat Boy on XBLA. The game will also be discounted next month to celebrate their one year anniversary. Team Meat’s Ed McMillan confirmed:

“We don’t have a set date yet, but we have been talking to MS and patched things up. We are going to be putting SMB on sale on XBLA next month along with a free update that will add tons of new levels to ‘Teh Internets’. It’s a new year and we are putting the past behind us and all agreeing to do what is best for SMB and the fans.”

Aww it would bring tears to a glass eye. Super Meat Boy was released October 2010 for 1200 MSP.