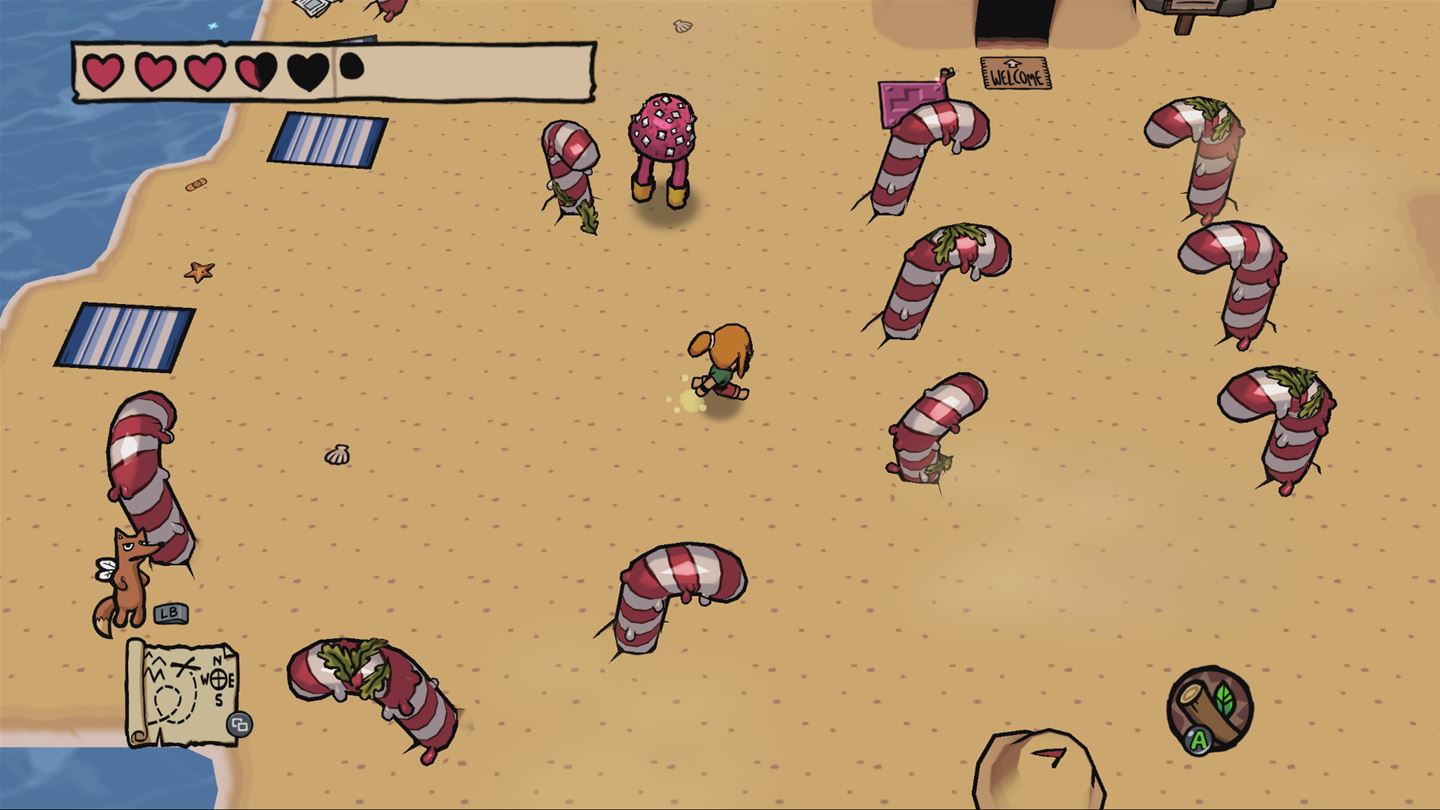 Those looking for something new to play today other than Watch Dogs 2 are in luck because Ittle Dew 2 and Mekazoo are now available for purchase on Xbox One. Those who were fans of the first game are sure to be excited for the revamped sequel and there’s plenty to draw those in who never played the first game.

After crashing onto a mysterious island players will take control of Ittle and Tippsie to find pieces to build a raft to escape. Ittle Dew 2 is a 3D action adventure game that will challenge players to think outside of the box. The path of progression is determined by the player as the dungeons can be tackled in any order and experimentation is encouraged. Players will solve puzzles and take on enemies during their quest for freedom. There are elements of role-playing games present like: upgradeable weapons, randomized world events, and character progression. Ittle Dew 2 can be purchased here for $19.99

Meka-Zoo also releases today for $19.99. The colorful platformer looks to be a little bit Donkey Kong and a little bit Sonic. Players control various animals each with abilities. 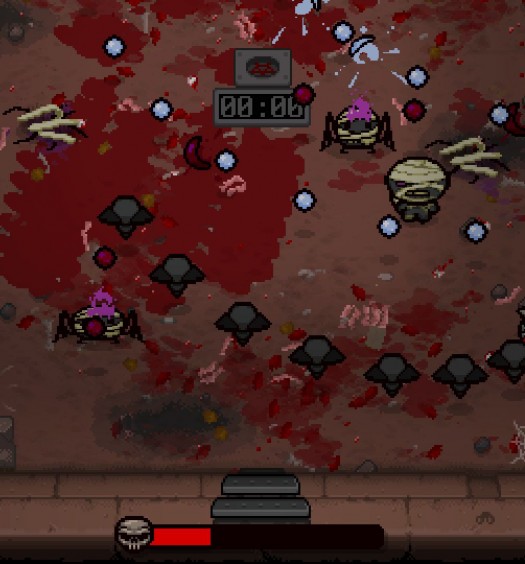 Read More
The Binding of Isaac: Afterbirth gets reborn on Xbox One in May
Top