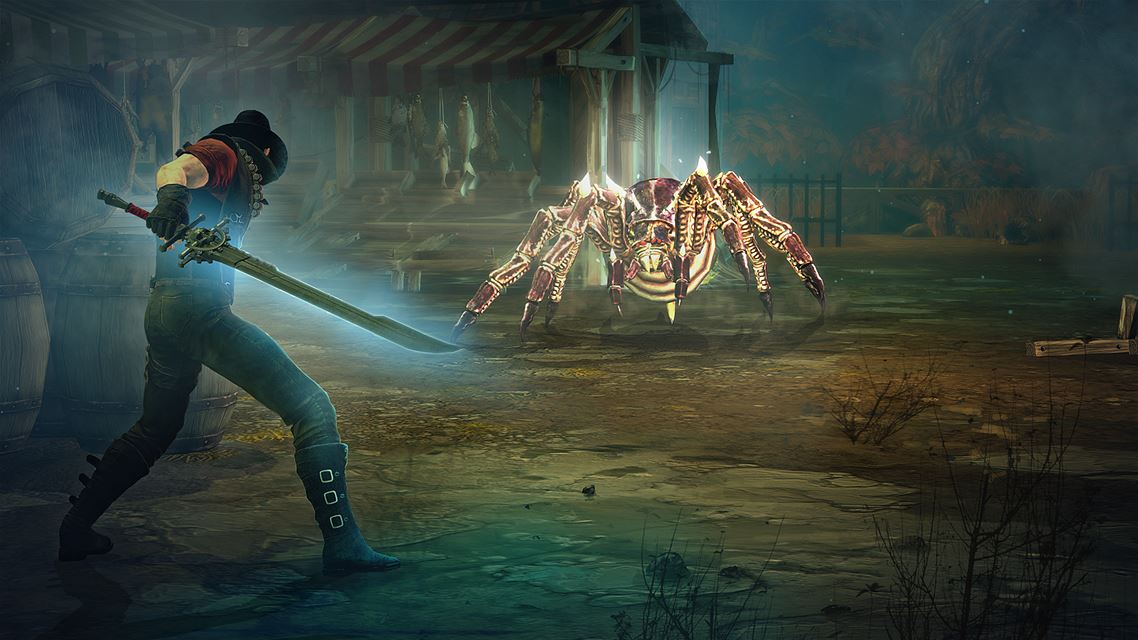 The last week of May is starting off strong with three new releases today. First up is Victor Vran from Haemimont Games the developer behind the acclaimed Tropico series. Players become Victor, a hunter of demons, as they work to free the city of Zagoravia from its demon infestation. Players can modify their loadouts at any time, even in the heat of battle, and are encouraged to find the play and fashion style that tickles their fancy. Players won’t have to free Zagoravia alone as Victor Vran has online multiplayer for up to four players and local co-op for up two players. Victor Vran can be purchased here for $19.99.

Next up is Crossout from Targem Games. Crossout is a MMO where players build their own battle machines to ride into combat and fight to the death with. Players fight against up to 16 other players which means the battlefield quickly becomes consumed by volleys of bullets and the endless sounds engines. Nearly every aspect of a player’s car can be customized for the big fight and players will need to experiment to find what they enjoy the most. Crossout is available here for free.

Last up is Lock’s Quest from Digital Continue. Lock’s Quest is a remaster of the original Lock’s Quest created in 2008 by 5th Cell for the Nintendo DS. Players work to build their defenses and plan their attack against the Clockwork horde as a 75 day war begins. The remaster has a new high-quality soundtrack, new high resolution portraits, and revised gameplay. Players will need to learn the ins-and-outs of each map as they utilize a variety of traps, turrets, and special attacks to bring down Lord Agony and his Clockwork horde. Lock’s Quest is available for purchase here for  $19.99. 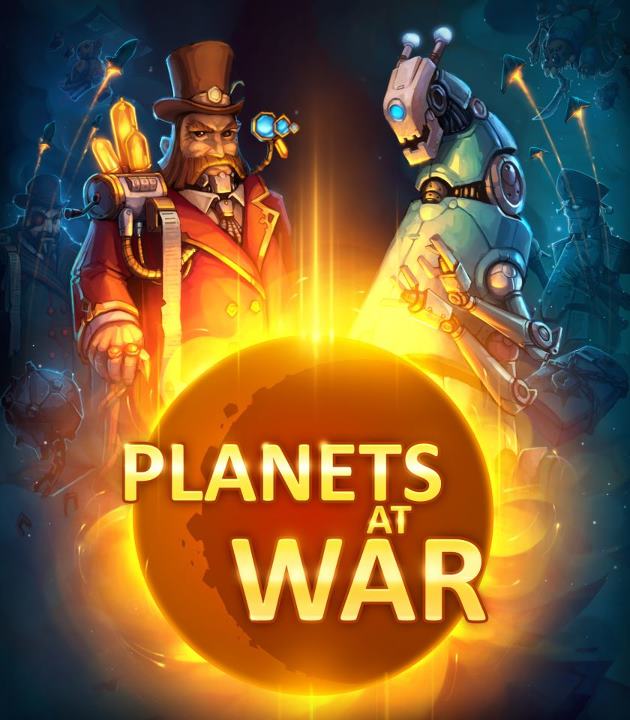 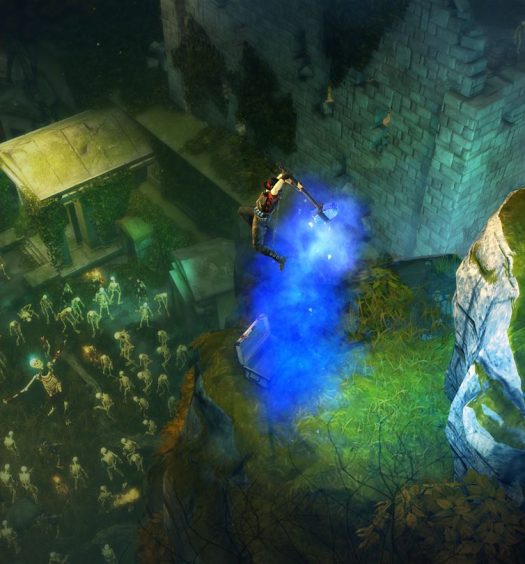