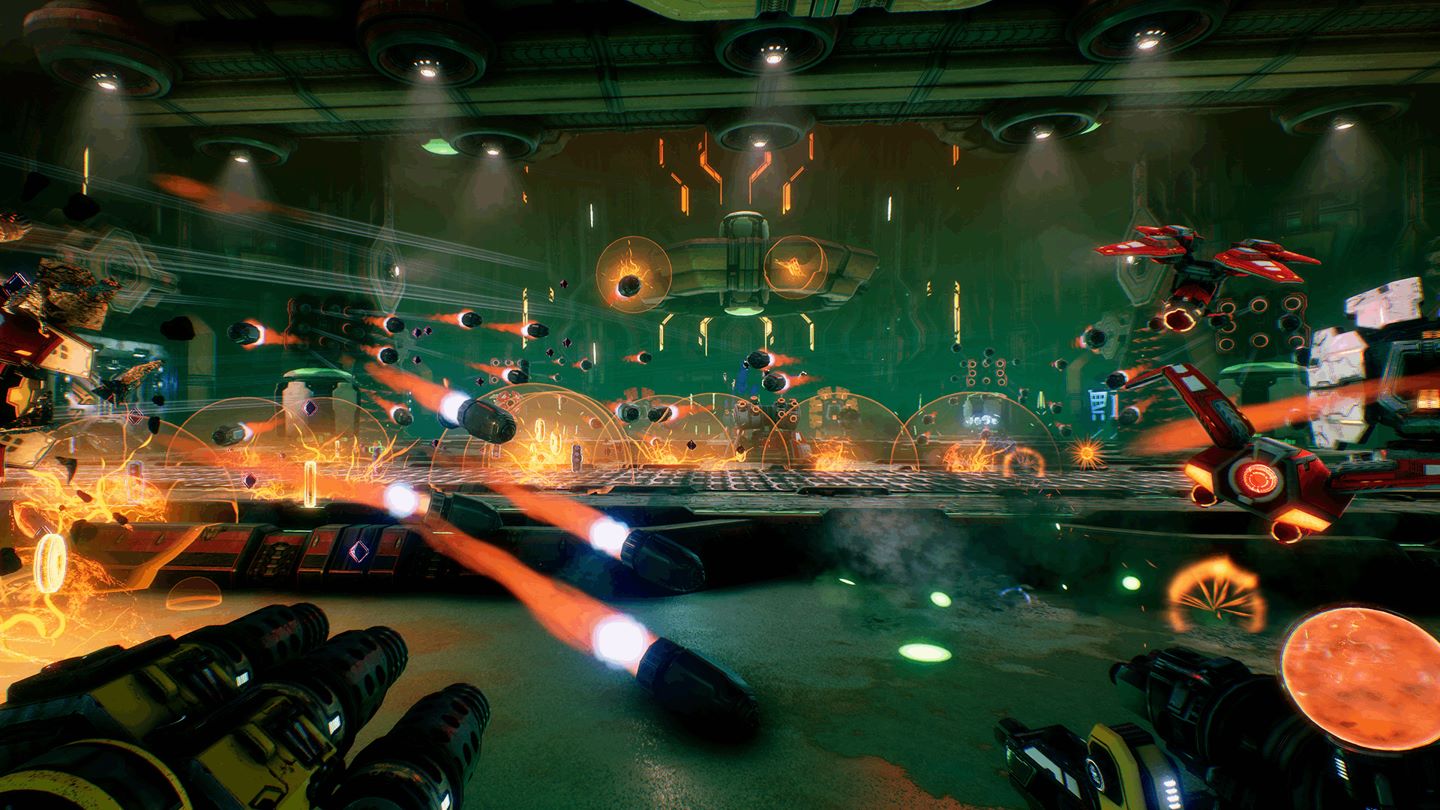 We have an incredibly diverse set of games launching today on Xbox One. Mugsters mixes fast-paced vehicular action with Puzzles. MOTHERGUNSHIP gives players over-the-top arsenals to defend earth from alien robots in a bullet-hell FPS environment. Adventure Time: The Pirates of the Enchiridion is a brand new adventure for Finn, Jake, BMO and Marceline on the high seas. The Path of Motus is about a young goblin attempting to build bridges in the forest while being assaulted by bullies.

When Aliens have taken over the planet, the only way to fight back is to outrun, out-maneuver and outsmart them. Players will need to save prisoners, collect crystals and escape. The game is fast paced full of alien rockets, ray guns, and various traps. The game features a robust physics engine and over 30 different vehicles. Mugsters is out now on Xbox One for $14.99.

MOTHERGUNSHIP is the successor to Tower of Guns. Players are given an over the top arsenal of weapons that are fully craftable. We are talking insanely crazy and robust designs. Need more barrels? Add them. Combat is brutal and full of enemy projectiles as things ramp up to a near bullet hell-intensity. MOTHERGUNSHIP is out now for Xbox One for $24.99.

The Path of Motus is an incredibly unique game. A village of goblins have been trapped in the forest and Motus has decided to build the bridges needed to leave. Along his adventure, he will face challenges that test his perseverance and new characters. The Path of Motus is out now for $14.99. 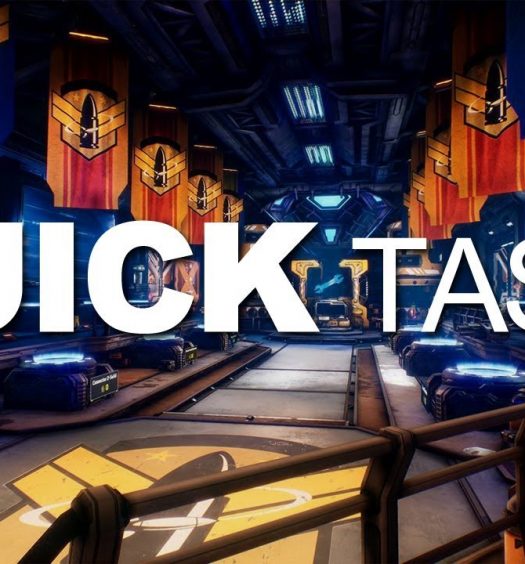