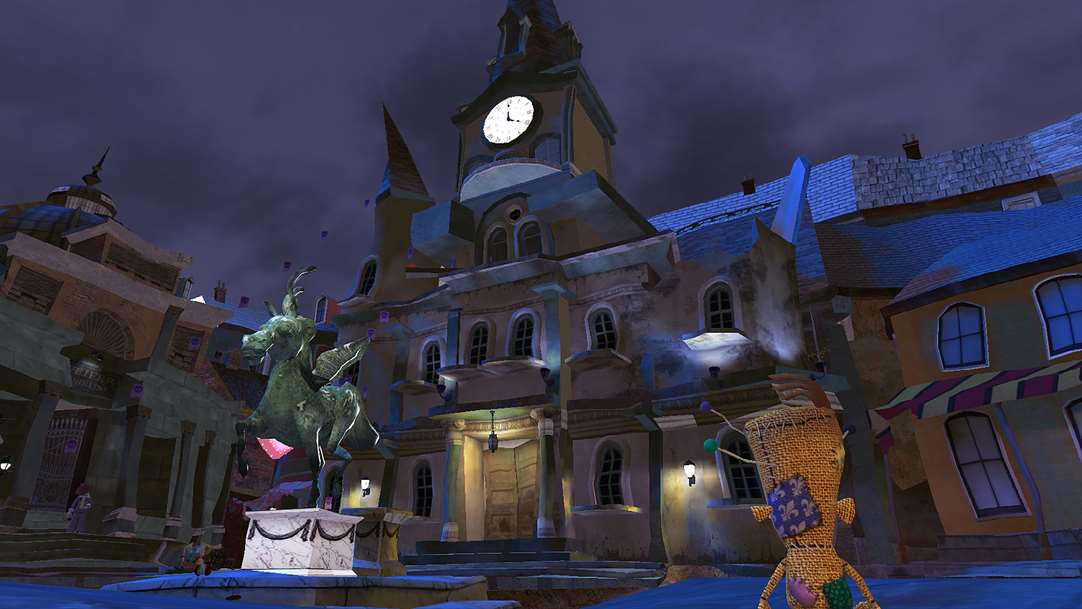 It’s a packed day of releases with eight different titles now available on Xbox One so let’s get right to the details. Voodoo Vince hasn’t been seen since 2003 but he makes his triumphant return with Voodoo Vince: Remastered from Beep Games. Players will utilize voodoo attacks throughout the game’s 30 levels to take down the monsters that populate the world. Vince and players also become familiar with a wide cast of characters that imbibe the charm of New Orleans and its quirks. Voodoo Vince: Remastered can be purchased here for $14.99; the game is part of the Xbox Play Anywhere program.

Next up is Flinthook from Tribute Games, a fast action-platformer with roguelike elements. The goal is to make it through randomly-assembled pirate spaceships to gain as many relics, cards and treasure as possible. Players can reposition themselves and speed through levels by using the hookshot to dodge enemies and nab loot. Players can also compete for the best score and time in daily and weekly challenges. Flinthook can be purchased here for $14.99.

Players can join Chado and his friends as they travel between celestial islands hoping to save the universe from the verge of collapse in Shiness: The Lightning Kingdom from Enigami. Through Chado’s newfound ability it is possible to communicate with the Shiness, a mysterious spirit, that aims to help restore peace to the land. Combat takes place in hyper-dynamic fights that mix the use of magic with traditional fighting game mechanics. Shiness: The Lightning Kingdom can be purchased here for $29.99.

The next game to release today is Late Shift from CtrlMovie. Late Shift is a full motion video game (FVM) in which players follow Matt, a mathematics student, trying to prove his innocence in a London robbery. The story is written by the author behind the 2009 Sherlock Holmes film. There are over 180 different decisions players make for Matt and each one impacts the narrative and outcome. Late Shift can be purchased here for $12.49, but the game is on sale for the next two weeks at $9.99.

Next up is a new ATV racing game called ATV Renegades courtesy of Renegade Kid. The Single Player World Tour offers six tours to compete in, each with four events, as well as a Single Player Quick Race mode. There is local multiplayer for two players, but there are no online racing capabilities. ATV Renegades can be purchased here for $29.99.

Voodoo Vince isn’t the only cult classic to make its return today as Wonder Boy: The Dragon’s Trap from Lizardcube also debuts. Players take control of Hu-Man or Hu-Girl, a half-human, half-lizard, as they search for the Salamander Cross to remove the curse bestowed on them by the Meka-Dragon. The graphics can be switched from modern graphics and sound to 8-bit graphics and audio at any time with the press of a button. Wonder Boy: The Dragon’s Trap can be purchased here for $19.99.

The final game to cover is The Disney Afternoon Collection from Capcom. This collection bundles together the NES games: DuckTales, DuckTales 2, Chip ‘N Dale Rescue Rangers, Rescue Rangers 2, TaleSpin, and Darkwing Duck. It’s the same classic games from decades ago but with new ways to play as well. Boss Rush and Time Attack are highlights that both offer online leaderboards. There is also the addition of a “Rewind” feature that gives players the ability to rewind time and recover from any errors. The Disney Afternoon Collection can be purchased here for $19.99. 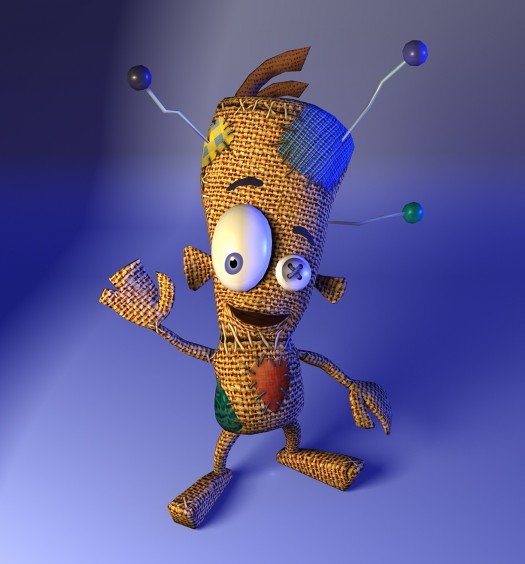 Voodo Vince is getting remastered 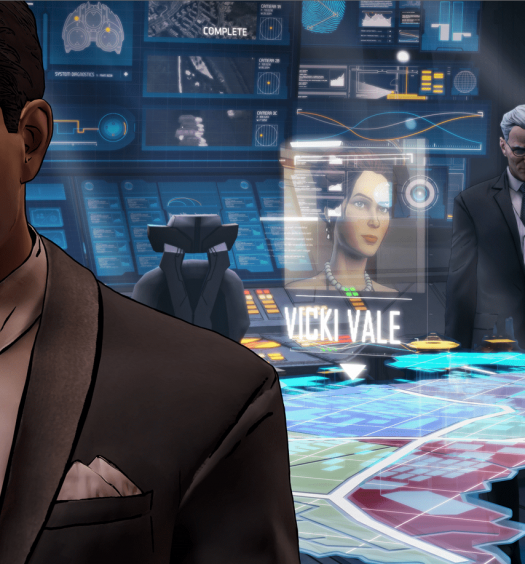