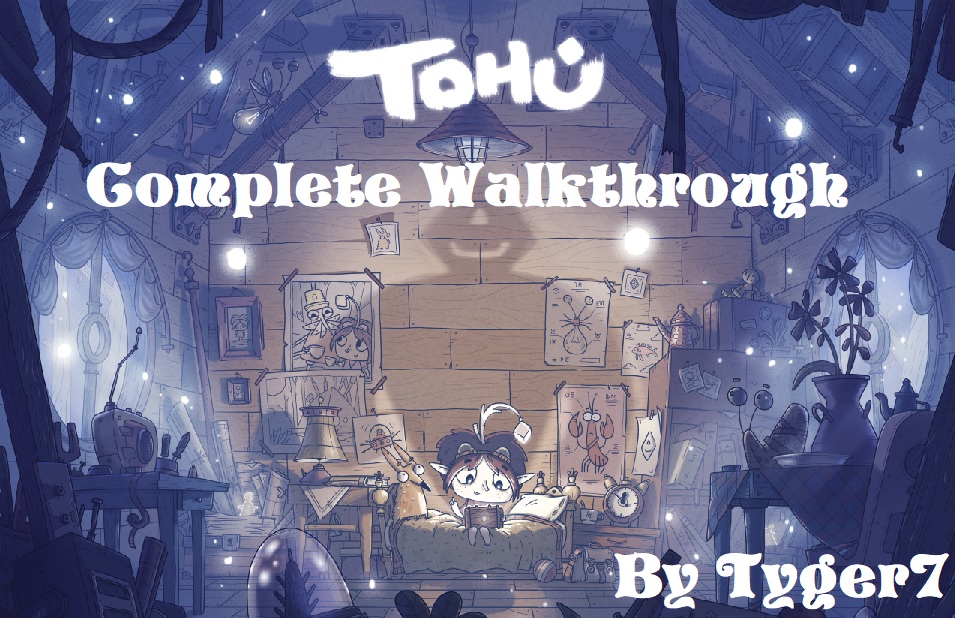 In Tohu, you get a point and click adventure that looks a lot like a children’s book. You play as a girl who can switch into a robot. They both have specific skills that you will be needing to use to complete puzzles. There are a total of 21 achievements that are very easy to obtain. The story can last a few hours with a guide. I’ve completed it twice: once to get through the game, and a second time to write this guide and finish achievements I missed. You should be able to do everything the game has to offer in just one playthrough.

It should be mentioned that there is no chapter select. You can have multiple saves, so you could save in each area just in case you miss an achievement. Otherwise you must restart the entire game. Also, the journal is only an in-game resource. You can’t look at it in the menu. This makes creature collecting completely worthless because you can’t chapter select and they aren’t saved to your main profile. I will be referring to Cubus as the robot in case anyone is just skipping the story.

Two Achievements to Watch Out For

Before you start, there are two achievements that require you to click on certain creatures. To get the Naturalist achievement, you must collect all creatures. I got the achievement well before finding all of them. It was obtained at the section with pirates for me. In this walkthrough I have 23 total pointed out. My journal says I only collected 14. (Strange.) Click on every creature just to be sure, but it’s possible that the achievement unlocks at 10. For the Good Talk achievement, you must talk to everyone. There are several NPCs with chat bubbles. Most of them you must talk to, but there are a few you could technically skip if rushing through the game and knowing what you’re doing. I mention to talk to specific ones throughout the guide, but just to be safe be sure to talk to everyone.

Back to the Fish Planet

Tohu was published by The Irregular Corporation and developed by Fireart Games on Xbox One. It was released on January 28, 2021, for $14.99. A copy was provided by the publisher/developer. 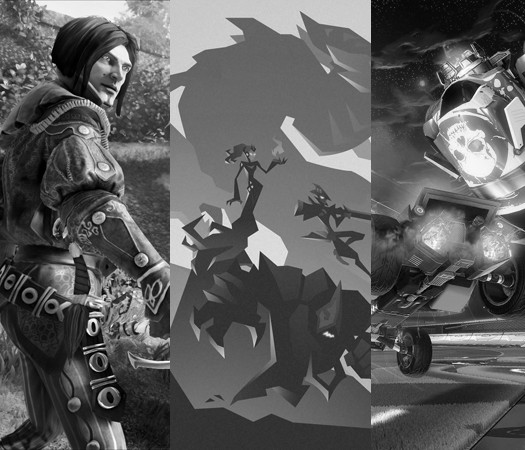