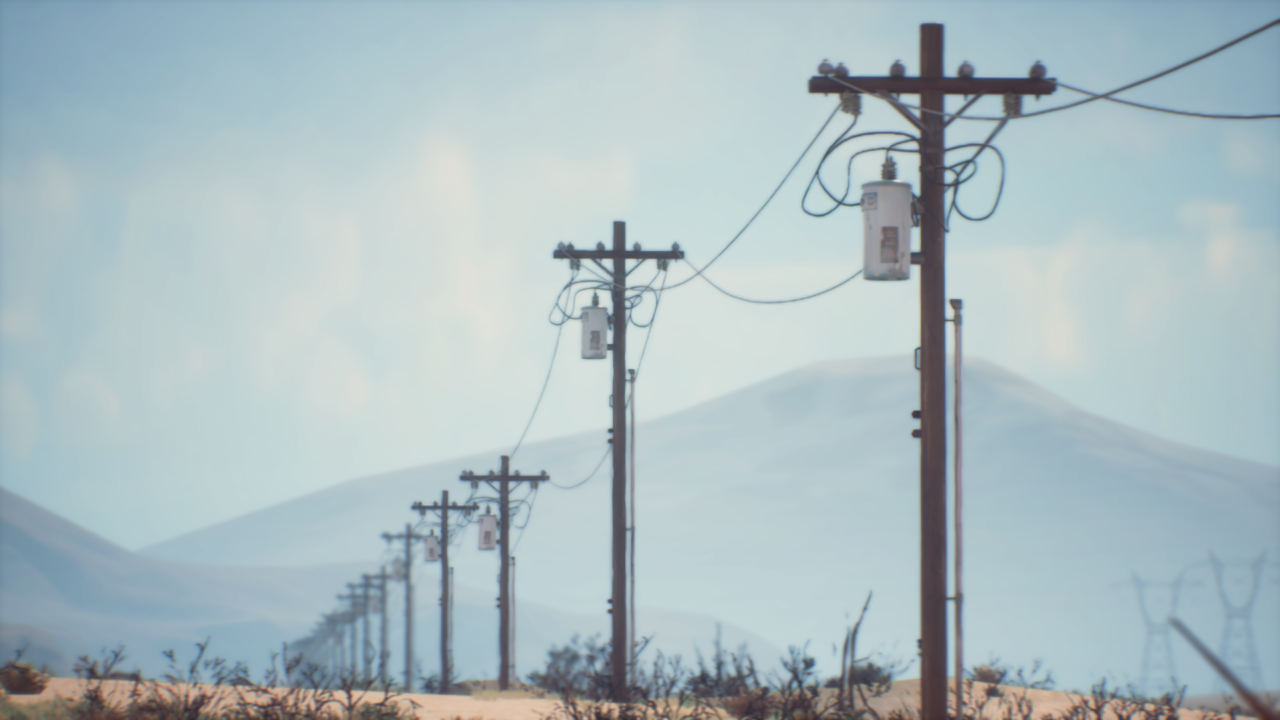 It was obvious by the previous episode’s finale that the Life is Strange 2 was heading somewhere new, but I was still surprised by the drastic change that was Episode 4. From the moment it started I was taken aback, then constantly surprised with its many unexpected twists and turns. For just a couple hours run time, there’s a lot of story progression without skimping on good pacing and quality writing. While the first few episodes may have felt slow and wandering at times (understandable given the nature of this journey), the drive behind this episode gives our protagonists their greatest time to shine thus far. While the harrowing confrontations and rough decisions are well done as always, it was the slower, more emotionally complex scenes that blew me away. So many big moments happen in this episode it’s hard to determine what is and isn’t too much of a spoiler. For those that don’t want to know too much, just know that this the best episode of the season by a mile; for those that need more details, the spoilers start here.

After Daniel’s (literal) blow-up at the farm, Sean has spent the last two months in a hospital without his younger brother. Sean’s past finally catches up to him due to this forceful re-integration with society, as he’ll be facing punishment for the events in Seattle once he’s recovered. Despite everything, the only worry on his mind is finding his missing brother. We’ve spent three episodes building this relationship, but it’s not until it’s they’re separated that we see the true strength of their brotherly bond. The moment Sean gets a clue to Daniel’s whereabouts, he’s fully prepared to travel countless miles through the desert just to see him again. This is the most difficult journey we’ve seen Sean go through, both physically and emotionally, and while brutal the ultimate payoff is absolutely amazing.

The last bit of the journey is always the hardest, and that’s where most of the episode’s most interesting developments occur. Finding out how Daniel survived the past two months is quite the reveal. The characters that help Sean and Daniel reunite are brilliant inclusions to the narrative with deep backstories to explore, while those that work against them are equally complex in a much more terrifying way. The ending is simultaneously gut-wrenching and heartwarming, the only drawback being that it may be too good. While the series hasn’t reached its conclusion, it feels like the Diaz brothers’ relationship hits its emotional climax an episode too early. There’s still more ground to cover before they hit Mexico, so all that’s left is to hope this narrative momentum carries through to a strong finale.

Life is Strange 2: Episode 4: Faith was developed by Dontnod and published by Square Enix. It was released August 22, 2019 as part of the season pass.