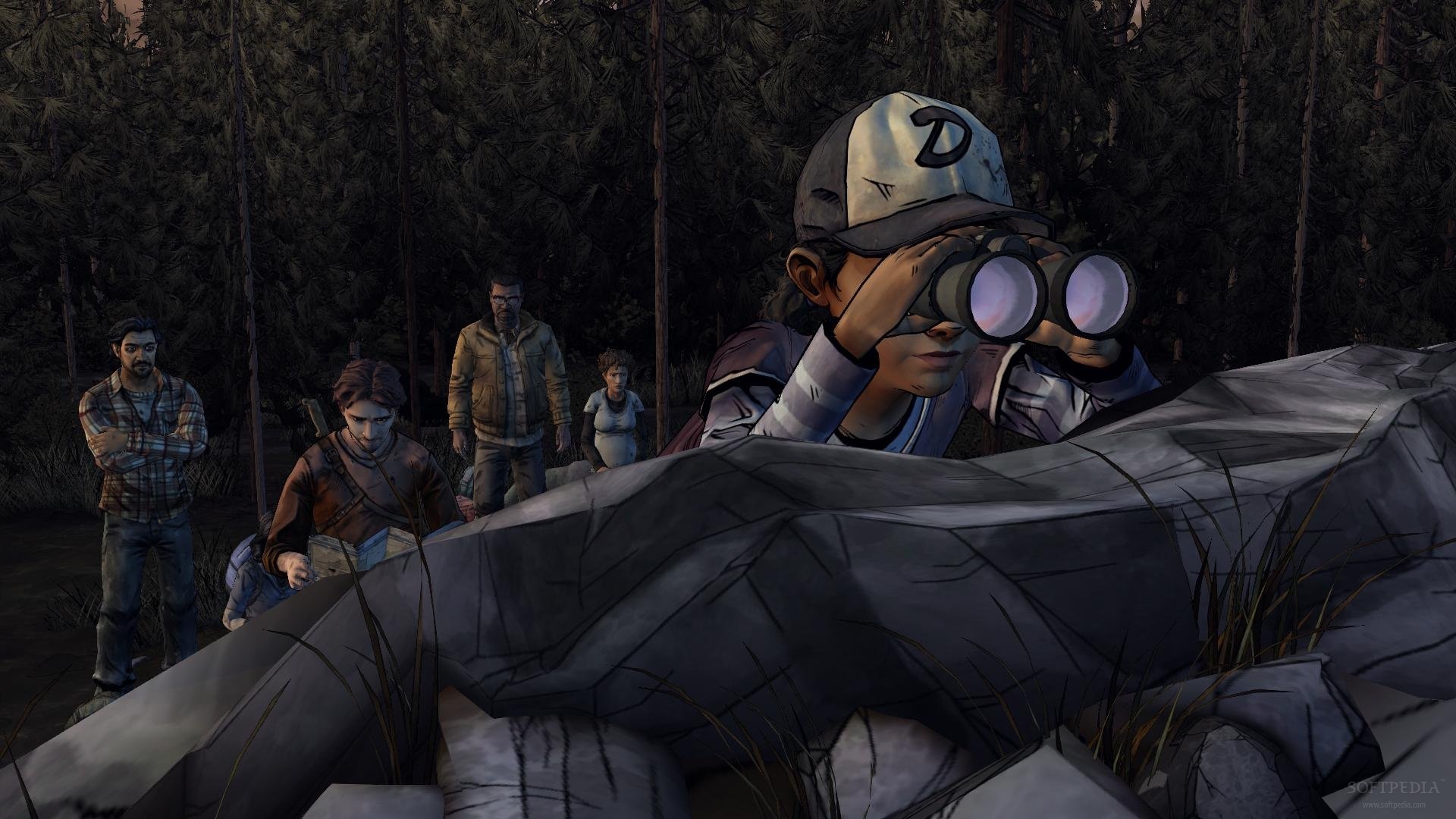 The Walking Dead Season 2 was developed and published by Telltale Games. It was released March 5, 2014 for $4.99. 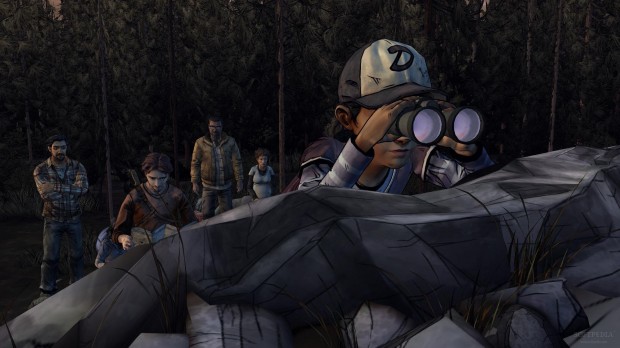 So far, The Walking Dead Season 2 has been off to a slow start. The first episode spent a lot of time separating itself from the original series, while setting the stage for the current one. It was a lot of build-up that ultimately had little immediate payoff.  Thankfully Episode 2: A House Divided picks up right where the last left off, allowing the story to kick itself into full gear. We finally see the direction the series is going, as Clementine’s new group is forced to deal with a mysterious new villain, Carver. Telltale delivers the experience we’ve come to expect from The Walking Dead – one full of tough choices, rough consequences, and a good helping of zombie slaughter. 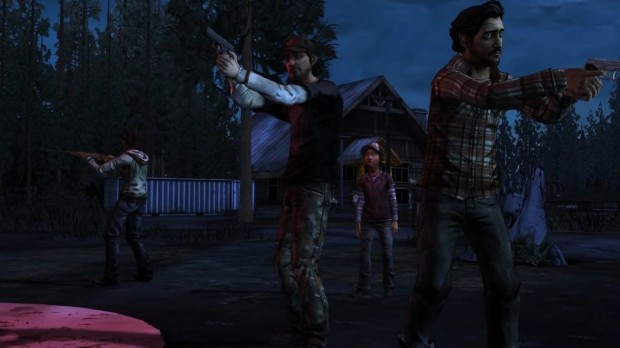 Picks up the pace – If the first episode was the build up, the second episode gets the ball rolling. Without going into spoiler territory, the episode does two things really well: the group dynamic, and the adventure. Clementine still does not fit in perfectly with her new group, but now they trust her enough so that they work together. You spend a lot more time getting to know the new characters this time around, getting at least one one-on-one conversation with everyone. Becoming accepted by the group makes you that much more invested in the adventure. The group’s search for safety covers a lot of ground, and you become genuinely interested in people’s well-being through all the twists and turns. Everything leads up to a thrilling climax, which may be the best scene of the entire series to date.

Superb villain – Human beings at their worst are a staple of The Walking Dead universe; characters like The Governor often prove to be bigger threats than zombies. We see Telltale’s version of an apocalyptic villain in William Carver, a mysterious man who shows up looking for Clementine’s group. Michael Madsen delivers an amazing vocal performance, creating a character that acts so calm and casual, yet is still has a terrifying edge. All of the characters deliver great performances, but there’s something about Carver’s mysterious, unsettling personality that makes him steal the show.

Choices – It’s an ongoing debate whether or not the choices in The Walking Dead actually matter, but A House Divided gives a great amount of weight things that you’ve done and will do. You’re not a leader, and you’re never making decisions that immediately impact the whole group, but the smaller things you can do ripple out to have larger effects. A couple decisions made in the past come back with interesting, unexpected consequences. There’s even a couple mentions of choices from Season 1 that come up in conversation, which is a nice touch that makes both seasons feel like one narrative. The episode has its fair share of gut-wrenching choices near the end, and character’s fates will depend on your reactions, making for an intense finale that should have a lasting effect on the remaining episodes. 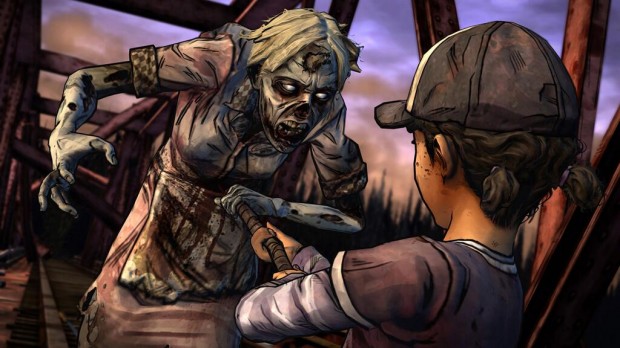 The usual – If you’ve been playing The Walking Dead or any other Telltale games then by now you know all about the usual Telltale bugs. Expect the typical load times, stutter, and pauses, especially when scenes change. It’s not anything game-breaking, but it is a little annoying.

A House Divided reminds us why The Walking Dead is amazing, improving on the previous episode ten-fold. There are terrifying moments where you’re surrounded by immanent death, there are heartfelt moments that may bring a tear to your eye, and there are even moments that will put a smile on your face. The choices are difficult and impactful, making you feel guilty when the story veers off in a different direction. You’ll get every emotion possible, all wrapped up in a compelling tale of survival. After all that happened, it’s almost hard to believe this is only the second episode. We’re both excited and terrified to see where the game will take us next.