Back in July, Telltale Games stated that they were aiming for a mid-August release for the third episode of their amazing The Walking Dead series. The team has finished play-testing and tuning the episode, which will be titled Long Road Ahead, and is nearing final submission for certification. While the release of the third episode may not be in the exact center of the month, at least it will be soon.

As we sit in anticipation for Episode 3, let’s look back at Episode 2. Starved for Help made you make some difficult decisions, and Telltale has been tracking every choice you made. The newest trailer shows the world’s stats for many of the game’s harder decisions, some of which were not seen on the stat’s screen at the end of the episode. How did your playthrough compare to the rest of the world, and how many punches did you contribute to the worldwide total? If you have not played Episode 2 yet, be aware that the video contains some major spoilers. 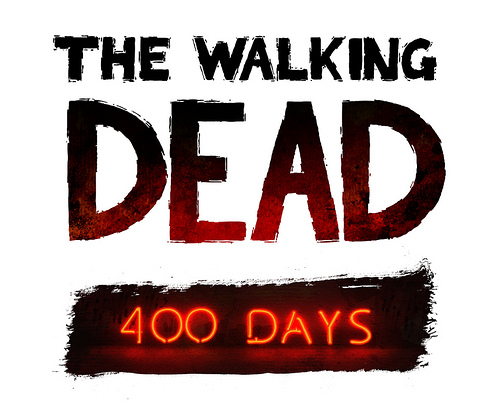