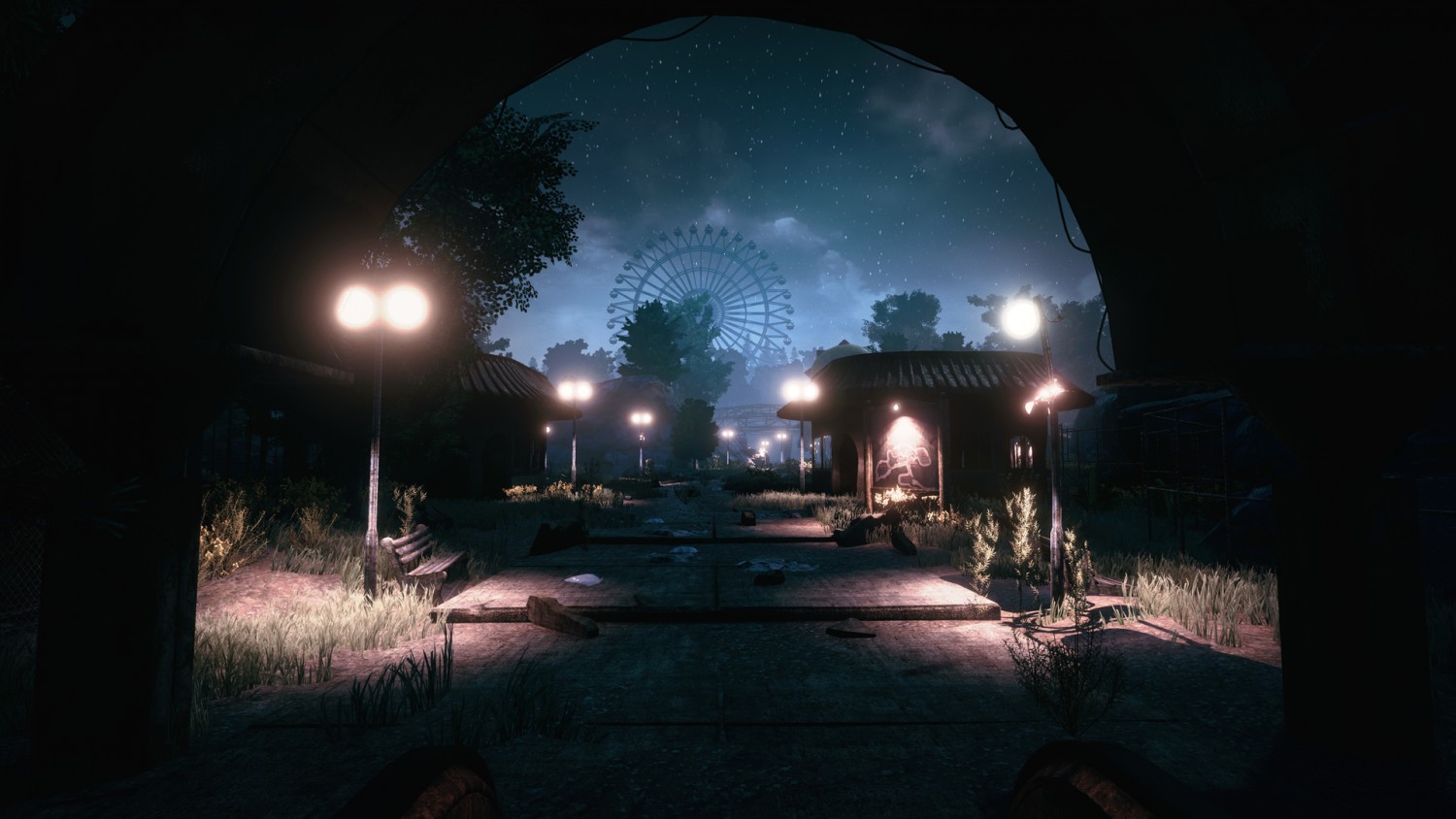 The Park releases on May 3rd, 2016 for Xbox One. Developed by Funcom, The Park takes Unreal 4 high level graphic fidelity and merges it with a narrative psychological experience. Around an hour to two hours in length, The Park focuses on player exploration within an amusement park. Players follow after their son through the twisted Atlantic Island Park as its tragic history is revealed. The game will release at $12.99 on Xbox One with a gold members discounted price of $11.69.

Join Hella So Bitter at Twitch.tv/xblafans on launch night for a full stream of The Park. 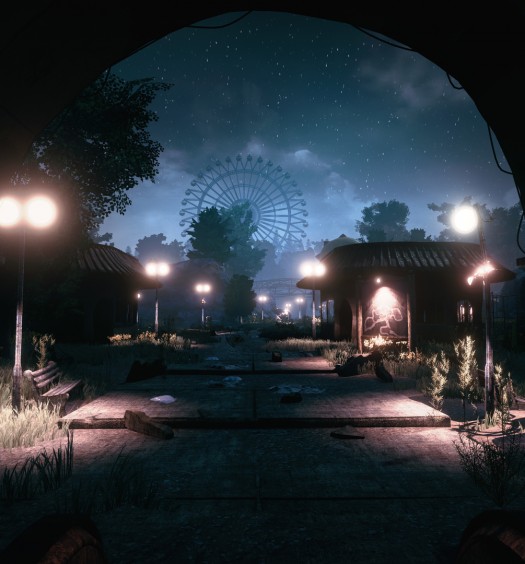 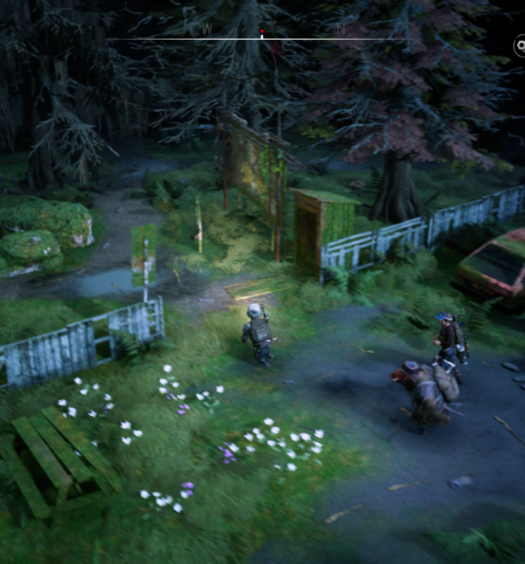