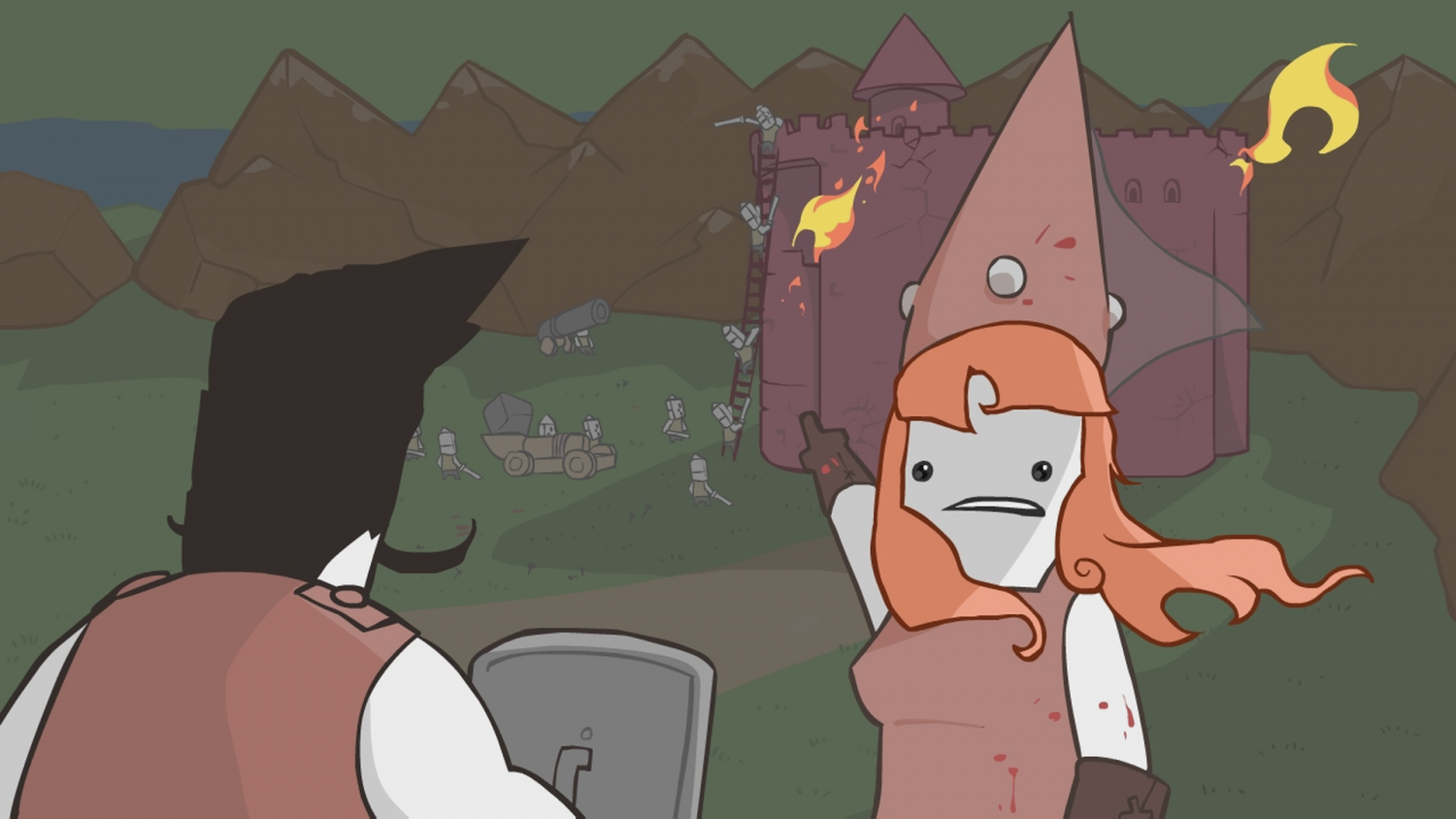 According to The Behemoth, Pit People was the name the team wrote on the original concept sketch that inspired the game’s development. Originally, the entire game took place inside of an arena (the titular pit). Gameplay branched out to include adventuring across other areas over the course of development; however, a “key moment in the story” is said to occur in the pit.

When XBLA Fans spoke with The Behemoth Production Coordinator Ian Moreno at PAX East in March, he said the team doesn’t begin projects with a name in mind. Instead, the studio waits for the game to tell them what it should be called through what it develops into. 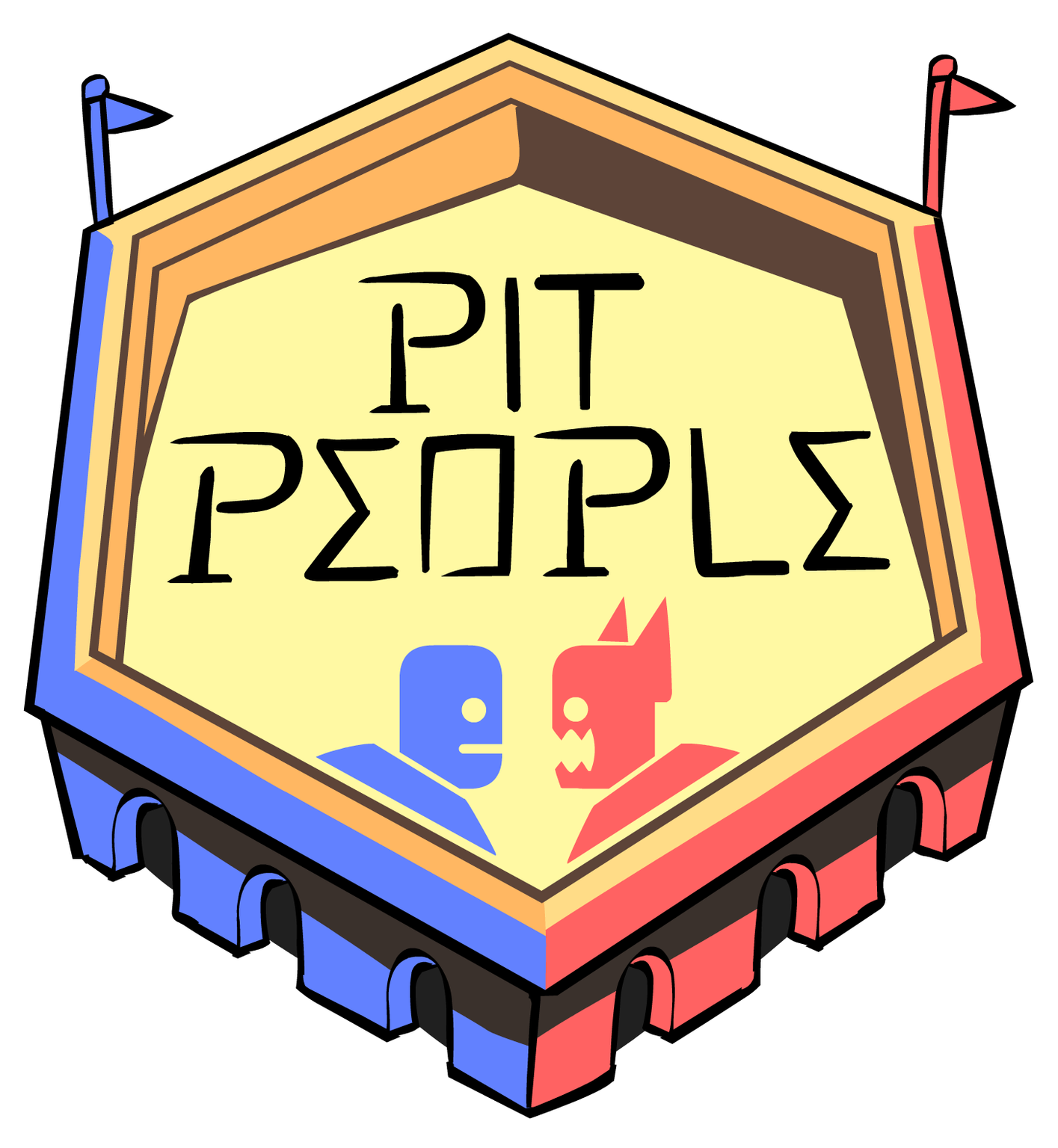 “Because there’s so much story and so much complex story with celestial rain and bears and things from different time eras and different dimensions and different creatures, it’s definitely more as we explore and stretch out the story, the game is going to tell us what the name is,” Moreno said at the time. “I like to compare it to writing music. You don’t go, ‘I’m going to write blabbedy blah, blah, blah.’ And then you make the song. It’s like you write a song, maybe write some lyrics or maybe some instrumentals, and then something falls out of that. So it’s definitely that approach for now.

“And we just can’t think of anything — nah, just kidding.”