Terraria was released on Xbox Live at the end of March 2013 and features action, platform, light RPG and world building mechanics in a similar style to Minecraft. XBLA Fans awarded the game a deserved Buy It! rating in our review. 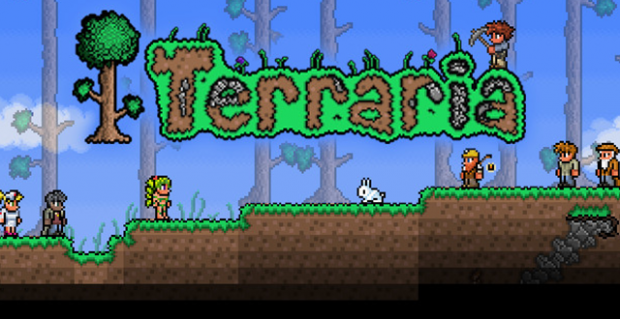 Terraria benefits from a straightforward control system and cute, simple graphics which help to mask the deep and complex gameplay which lies beneath the surface. In our guide, XBLA Fans are going to provide you with the means to get started on the console version, plus we’re going to provide a guide for each of the challenging bosses in Terraria and some tips on how to defeat them.