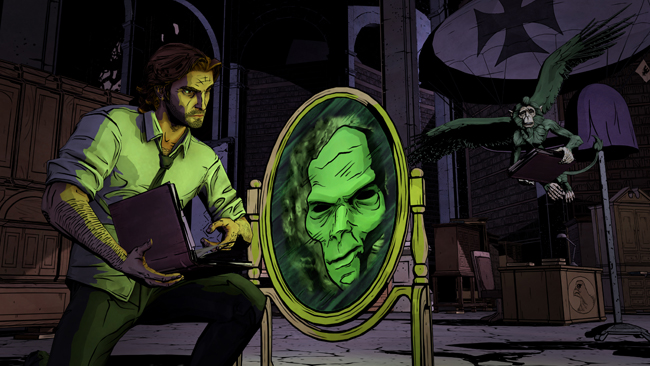 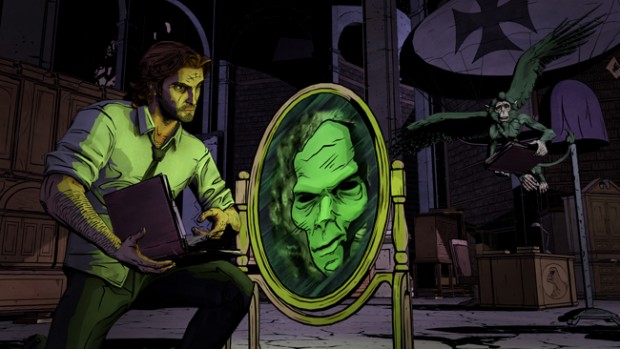 Destructoid spoke recently with the lead writer of the upcoming XBLA title The Wolf Among Us, Pierre Shorette, to discuss the story elements within the highly anticipated game.

When asked how not only The Wolf Among Us itself but also the game’s universe will appeal to those who are not fans of the graphic novel Fables, on the which the game is based, Shorette used Telltale’s last success, The Walking Dead, as his point of comparison. “With The Walking Dead, you say ‘Oh it’s a story in the zombie universe.” Pierre also said that “[The Wolf Among Us is] grounded in something that people understand, which is just a murder mystery”. That’s not to say that The Wolf Among Us will not be set in an equally special setting however, especially for those who are aware of the Fables graphic novels.

The article also suggests that there are numerous ways in which a decision can be made and how the scope of this has changed from previous titles. Pierre says, “We can’t build ten games…But you also want to make it feel like a really customized experience.” He also stressed the importance of the fact that there will be no ‘best playthrough’, which will no doubt make for a more interesting way to make decisions within the game itself.

Interactivity was also a major factor of The Walking Dead’s success and there’s no sign of it not playing a part in their latest game with Pierre saying that “It’s not just [the developer’s] game, but the fan’s game.” With Telltale “still exploring” how to go about ending the story, if the players have anything to say about it, it should be the beginning of another popular run of episodes for them.

The first instalment of The Wolf Among Us is to be named ‘Episode One: Faith’ and is expected to be released later this year, with the rest of the season scheduled for 2014.

News Telltale Games The Walking Dead The Wolf Among Us
Top