FMV has been around for a while, but more creative ways of using it have been presenting themselves. Telling Lies is no exception. It uses FMV to tell a story in the order that you find the videos. It’s a bit like a jigsaw puzzle of movies; but you first have to find the pieces. You are on a laptop and must collect and review video files from an undercover agent and his mission. Your goal is to delete all the footage so that it never goes public. You must search for words that are spoken in the videos and follow a trail that leads to other valuable words. The cast includes some veteran actors so it’s very similar to watching a movie – in the wrong order.

Fluidity — You sit at a laptop the whole time. But inside this laptop is a world of information and footage. The slight reflection from the agent looking at the files is present, which then changes slightly as it’s also used for progression notification. When you obtain a certain amount of video files, the time will change and a little scene will play out in the reflection. When you look through videos there is no loading time. It works faster than being on a real laptop looking through files. It’s incredible to me how you can search for something and play it in seconds. I also experienced no issues while playing and it was free from any kind of glitches that typically happen in most games.

Surprising Searches — The main game mechanic is doing searches on a word or a set of words. A lot of your time besides watching the videos will be throwing in random or calculated terms to find more videos. You can search for some pretty explicit words and videos will show up. Go ahead, throw in some bad words and you’ll be that much closer to revealing the truth. I was extremely impressed with how it all worked. You start at where the word was said, and it’s instant. Search, click the video, bam. You are in the exact spot it is said. It’s seamless and couldn’t be more perfect. You can even add bookmarks that can be used to rewatch specific scenes. If you prefer keeping things tidy, there is an option to add a tag. You can tag whatever you want however you’d like. Tag scenes containing a certain character with their name. It’s completely customizable and feels like a real search system that works better than real ones I’ve used.

Acting — It’s no surprise most of the acting was top notch. Even though I wasn’t in love with the story, I did really like most of the actors. If you’ve ever seen Upgrade you might recognize the main character. Also, who can forget the actress who plays Storm in the X-Men? It’s quite the bonus to be blessed with their already-existing and proven talents. As the title of the game, there are several lies or misdirections within the videos. They are for the most part believable to those who are on the opposite side of the truth. It also shows that once you go down a path of a lie, it turns into a reality for the victim. This heartbreak is vividly shown and the actors do a phenomenal job on delivery.

The Situation — I’ll try to be careful with what I reveal in the story. Everything is a possible spoiler because when you play, the order you piece it together is different. Therefore, the story is revealed at random. What was just unbelievable was a base part of this story. I guess an FBI agent going undercover could have lead to a lot of different stories. It’s hard to believe some of the characters would attempt terrorism. I am actually pretty sure the whole idea was the FBI anyways, just like the usual sting operation where they fill someone’s head with an idea then arrest them when it’s acted upon. If I am wrong on that part of the story, then I watched them in a terrible order. But I guess that’s the issue. There’s no feature that lets you read or watch the story in order. You would have to watch every individual clip based on the date. You couldn’t just hit the play button and not be interrupted. Not that I wanted to watch 6 hours of footage I’ve already seen but it would be cool to have a better summary of what exactly transpired.

Be Kind, Please Rewind — When you search for a word or phrase, you can view videos that have that specific speech associated with it. However, it places you where the word or words were spoken. So if you are near the end of a 6-minute video, you must rewind it. It’s just way too slow. There is no option to start the video from the beginning. I think this lack of feature works against the momentum of wanting to know the story and piece things together. On some videos, I just skipped them entirely because I didn’t want to suffer through rewinding them. A few times I thought they magically restarted, but I never found any control that did it so it must have been a fluke.

What an intriguing form of entertainment. Rummaging through footage of a bunch of drama through searching keywords. It all works so well. The only issues I had were not being able to start a video from the beginning and the actual story could have been a lot cooler. I found every single video, and believe me it took forever to find the last few. I was searching for every word I could think of, which was actually kind of fun. The way the game can allow you to interact with the videos works extremely well. It’s not something you play but is an experience. It’s very much an interactive movie that feeds you the information based on how your mind works. Certain keywords will stick out to you but not to others since you have a different history. This is the evolution of a jigsaw puzzle.

Yet I still hated it. I would rather have just watched something than have to dig around a fake computer.

That’s a lie! I admired almost everything about Telling Lies and, though I wouldn’t play it through again, it’s very much worth your time.

Telling Lies was published by Annapurna Interactive and developed by Sam Barlow on Xbox One. It was released on April 28, 2020, for $19.99. A copy was provided for review purposes. 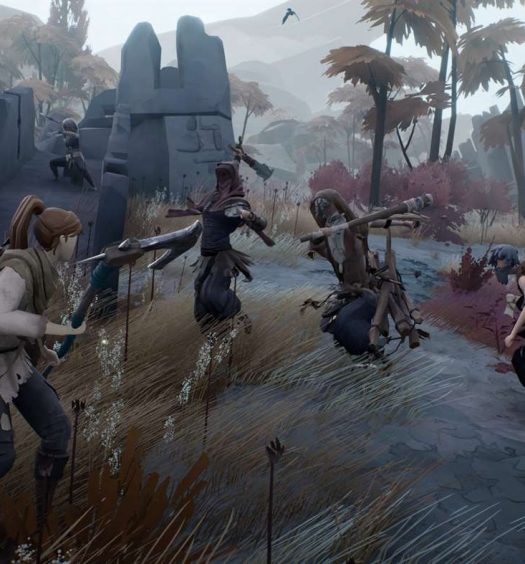 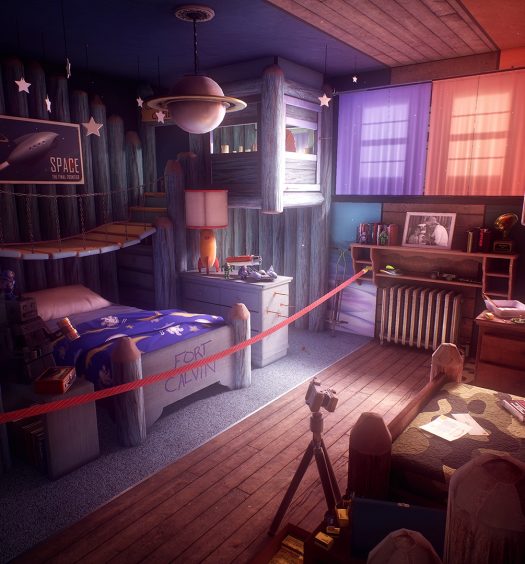 What Remains of Edith Finch releasing next week