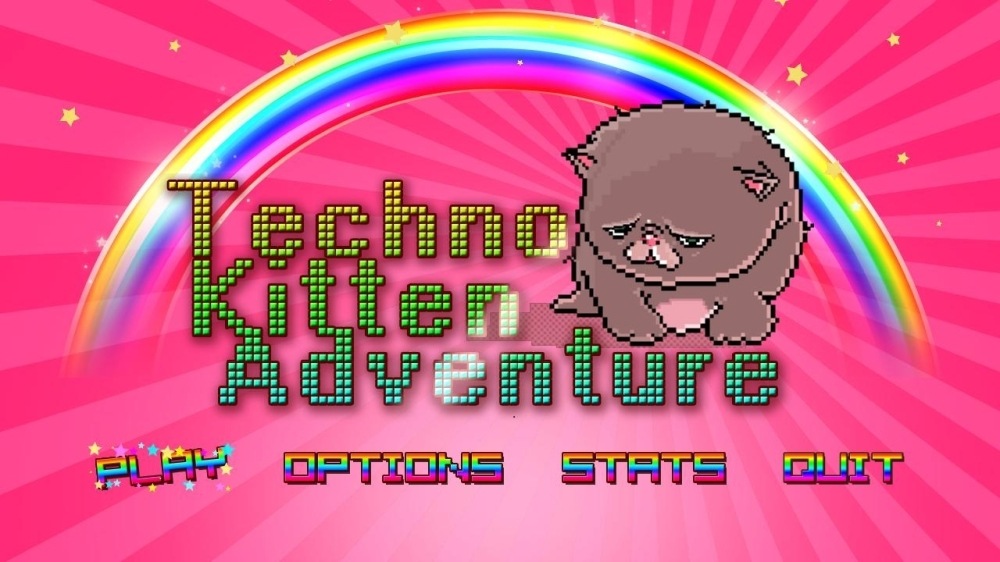 Techno Kitten Adventure was developed by 21st Street Games and published on Xbox Live Indie Games on September 6, 2010. It was re-released June 7, 2011 for 240 MSP. A copy of the game was provided for review purposes. 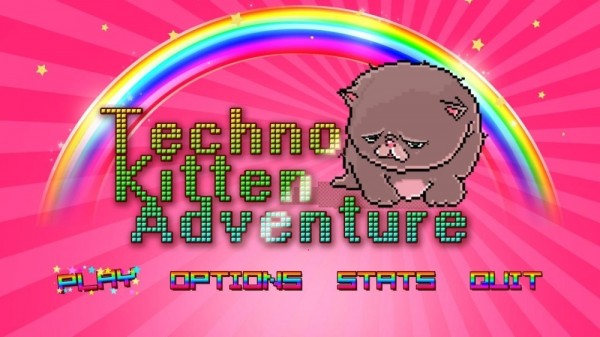 Gigantic hands, flying animals, rainbows as far as the eye can see–these are just examples of some of the wackiness you’ll find in Techno Kitten Adventure. The game has a simple premise: fly for as long as you can and collect points while avoiding obstacles and enjoying the techno beats that are blown. It seems simple, but does the game give you that cute kitty satisfaction, or does it fall a few furballs short? 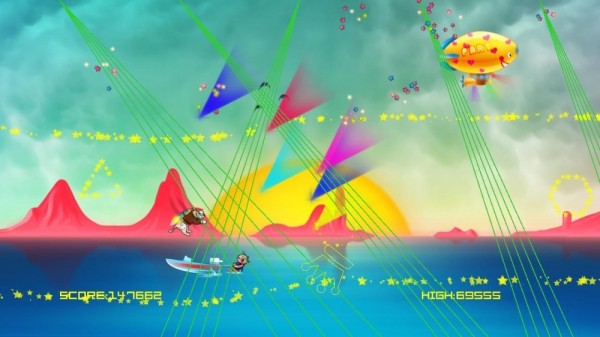 Fun music – The minute you start the game after the menus, the music kicks in. The three different stages each offer three specific songs, each as groovy as the next. While the music plays, the HUD gets into the beat as well so everyone is dancing and shooting rainbows everywhere. It gets in your blood, your feet and hands start moving and causes a bit of a challenge for players.

Crazy style – With rainbows and unicorns, one can describe the art style as very “out there”. It’s a great thing though, the colors pop out even with a simplistic art style. All the cats look different for each stage (with two to unlock) but they all fly the same so it’s mostly just cosmetic differences. Still, you’re hard press to find a game of this wacky nature with a great style attached to it.

Not much depth – If you’re looking for a simple pick up and play game, this will definitely appease that appetite. But if you want a deep experience, look elsewhere as the game is designed to be simple and make you work to get the highest scores. It’s not a bad thing but it all depends on what you’re looking for.

See it better as an iPhone game – The game was on XBLIG first before getting re-released on to iPhone but it feels as if it’s better for that platform. For an iPhone game, the pick up and play aspect works way better here for on the go play. Some people might rather just play this game on a smaller screen and leave their Xbox for the longer, more drawn out titles. 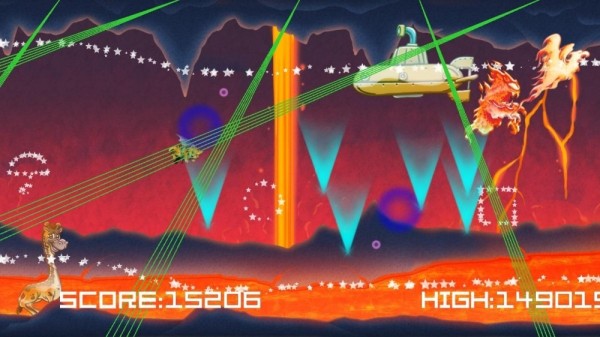 Overall, Techno Kitten Adventure is a fun romp through crazy psychedelics and flying cats. However, you’ll probably play through the entire game in about 20 minutes and for 240 MSP, it seems like a better fit for 160 MSP. But if you want to experience a gaggle of kittens, you’ll find a pretty crazy experience here. Just remember to blast the music loud for the head shakes.

Hypership Out of Control Review (XBLIG) 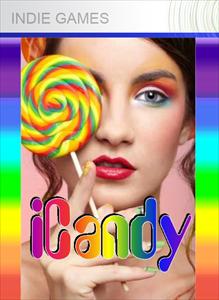