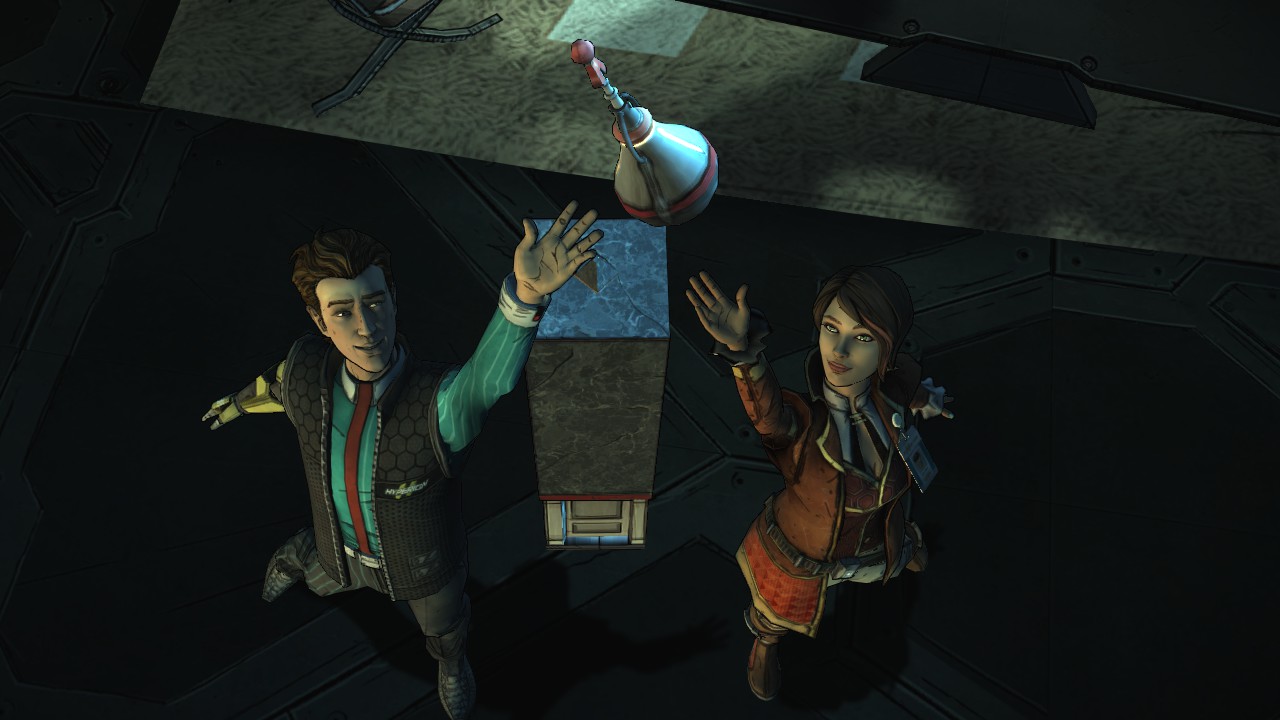 It’s impossible to talk about Escape Plan Bravo without addressing that scene. I can’t discuss details due to spoilers, but anyone who’s played it will know exactly what I’m talking about. While most Telltale games have to tip-toe around a pre-established story, Tales from the Borderlands is a part of the core canon. That means Telltale can shape the future of the Borderlands franchise, and that scene is the first evidence of the game’s potential lasting effects. Thankfully the scene in question is incredibly well done and so impactful it could cause internal bleeding. Unfortunately it came from so far out of left field that it felt unnecessary, making it seem like Telltale only did it because they could. The episode would play out exactly the same if that scene was removed, so hopefully we get a more meaningful aftermath in Episode 5.

With that out of the way, we can now discuss the rest of the episode. Rhys and Fiona are on the hunt for the final Gortys piece, which is hiding somewhere on Hyperion’s Helios Station. In order to get it, the group plans out a daring interstellar heist. The story that unfolds is rather uninteresting, as both the setup and execution are extremely slow. Adding to the issue is a significant lack of meaningful character moments, as main characters like Vaughn and Loaderbot are suddenly pushed to the side. The episode eventually decides to stop dragging its feet and ends a few seconds later. It’s an intense cliffhanger, but it cuts the story way too short.

While Escape Plan Bravo‘s driving force was plagued with issues, there’s still lots to love. Psycho pizza parties and fake tours are obvious padding, but are also incredibly funny. The episode lacks the usual amount of action, but the one scene we get also happens to be the single greatest QTE of all time. Seriously, it’s so unbelievably good that any and all developers considering using QTEs in their games should just give up now, because Telltale has reached the pinnacle of scripted button prompts. This episode also has the most prominent use of Handsome Jack, who seems to be getting more amazing in each passing episode. The episode’s strongest writing is in the interactions between Rhys and Jack, and the toughest choices come down to how much you can trust the maniacal hologram.

I can’t say Escape Plan Bravo is the worst episode so far, because “worst” is too harsh a word for something that’s still great. The story may not deliver, but strong humor makes it entertaining in spite of itself. It may not be worthy of a full-on joy puke like previous episodes, but there’s still a lot of joy to be had. 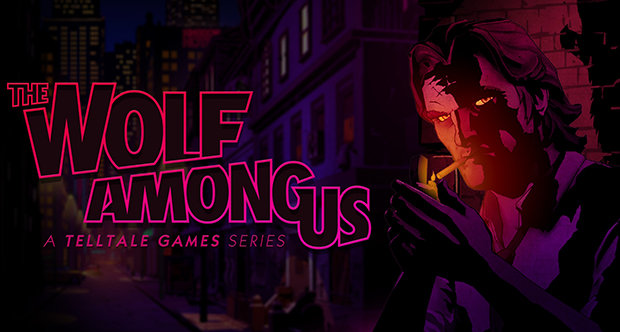 The Wolf Among Us: Episode 5 releasing July 9

Read More
The Wolf Among Us: Episode 5 releasing July 9 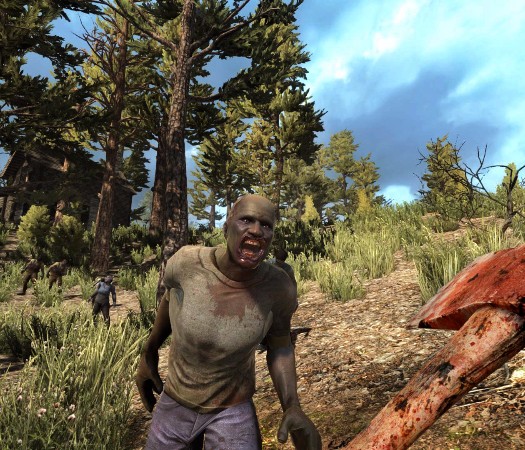 7 Days to Die coming to Xbox One this June