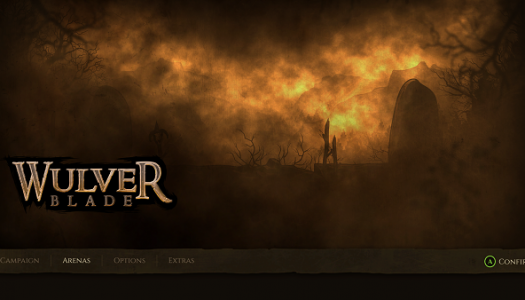 At its height, the Roman Empire was one of the most powerful civilizations the world had known up to that time. The Roman influence spread across Europe, frequently at the …
END_OF_DOCUMENT_TOKEN_TO_BE_REPLACED 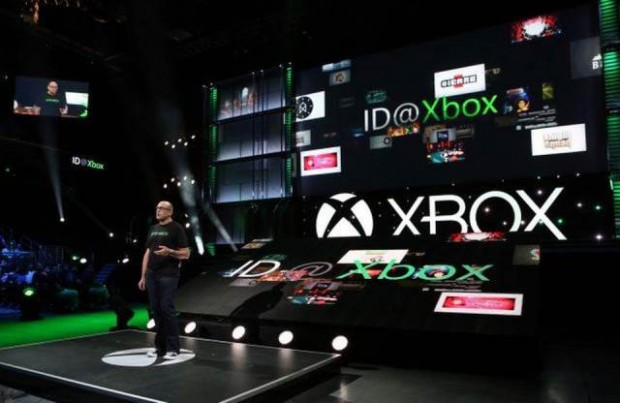 END_OF_DOCUMENT_TOKEN_TO_BE_REPLACED

Recently announced ID@Xbox brawler Wulverblade released its first trailer – a look at the premise behind the game’s story and some examples of the main character’s moves. The game …
END_OF_DOCUMENT_TOKEN_TO_BE_REPLACED