From February to August of last year we ran a weekly segment called Trials HD Tuesday. We showcased one user-created track each Tuesday along with information on how to …
END_OF_DOCUMENT_TOKEN_TO_BE_REPLACED

Trials HD Easter Eggs may add up to something more

The following comes from a contributor who wishes to be simply known as Fatshady. Big thanks to Fatshady and the rest of the Trials HD community for all their hard work!

Every time I meet someone who has played or even heard of Trials HD, I mention the “Trials HD Riddle”. The entire story about it I find totally fascinating, largely due tot he fact that the riddle has remained so well hidden. If you have ever played Trials HD, ask yourself this: Did you know that there were 18 unique Easter Eggs hidden within the tracks? Did you know these all connect to form a riddle that has remained unsolved for over two years? You didn’t? Well read on my friend, you are in for an eye-opening experience.

When I reflect on just about any other game that has a large player base and numerous Easter Eggs, there are countless wiki’s, YouTube videos and walkthroughs on most websites. Trials HD was played by over two million people yet the smallest percentage of them even know that there are secrets hidden amongst the tracks. What is even more astounding is that an even smaller percentage know that all of these combine to form one of the most elusive riddles found within a video game. With the upcoming sequel, Trials Evolution due to be released on April 18, I thought it was appropriate to share this riddle story one final time to ensure that one of the most fascinating aspects of 2009’s ‘Best Overall Game’ is not forgotten about.

Most people simply don’t believe that these clues have remained hidden for so long. I find that it is much easier to show them all so here is a recap of what we have found to date. To bring you up to date with the investigations, let me now go through these one by one and explain what we believe they are. This is a summary of the nearly 50 pages over at the official RedLynx forums regarding the riddle. Read it here

END_OF_DOCUMENT_TOKEN_TO_BE_REPLACED

The anticipation for Trials Evolution is insane but it’s only two more weeks until you get your hands on it. Leading up to the weeks, RedLynx has been kind …
END_OF_DOCUMENT_TOKEN_TO_BE_REPLACED

A new collection of avatar items for Trials Evolution can now be found in the marketplace. Dress like the ultimate Trials player with hoodies, suits, bike helmets, and squirrel t-shirts. The …
END_OF_DOCUMENT_TOKEN_TO_BE_REPLACED 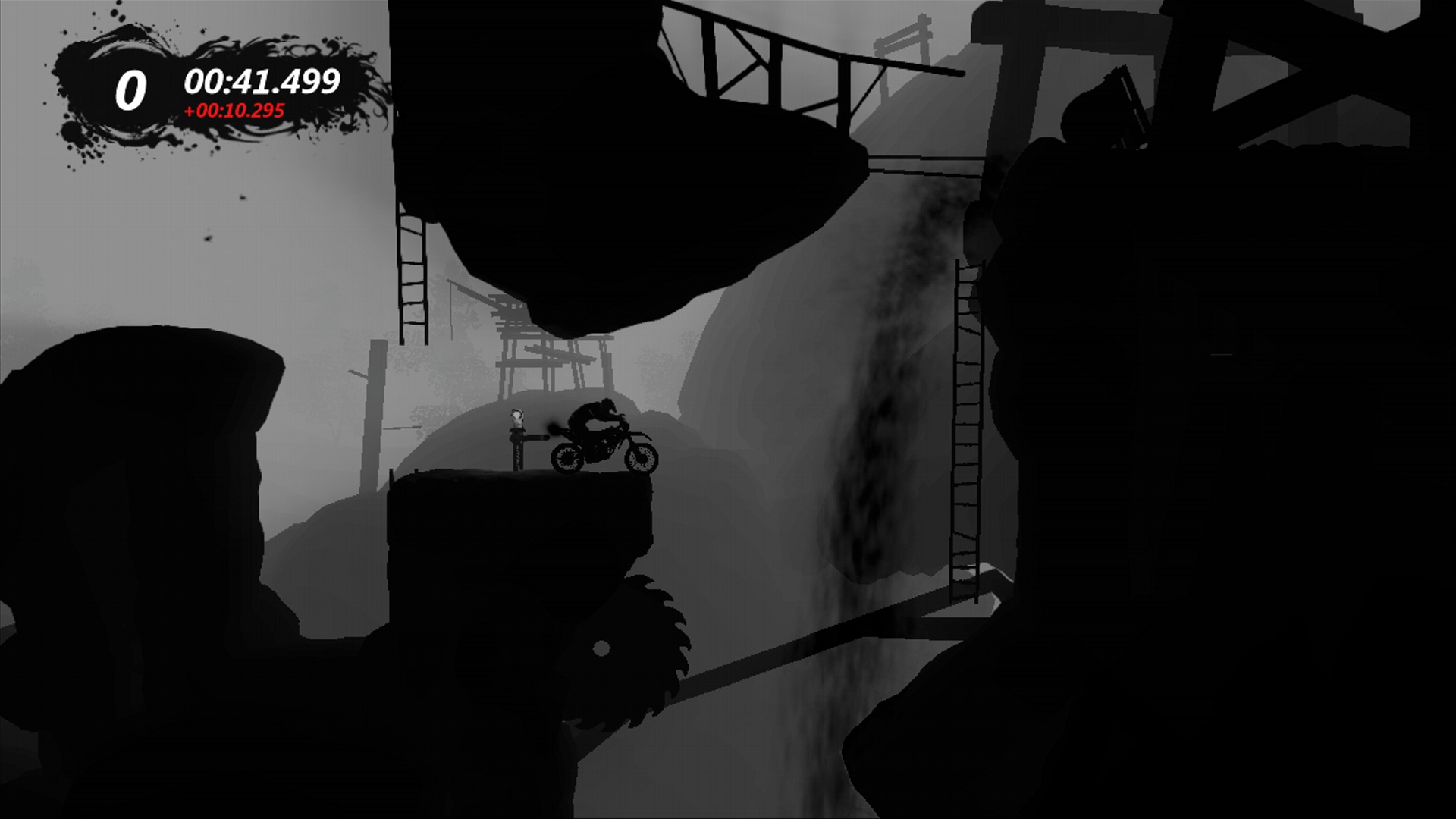 Those of you with a keen eye might have noticed a certain limbo-esque feel to one of the Trials Evolution levels briefly shown in the Arcade Next promotion trailer. …
END_OF_DOCUMENT_TOKEN_TO_BE_REPLACED 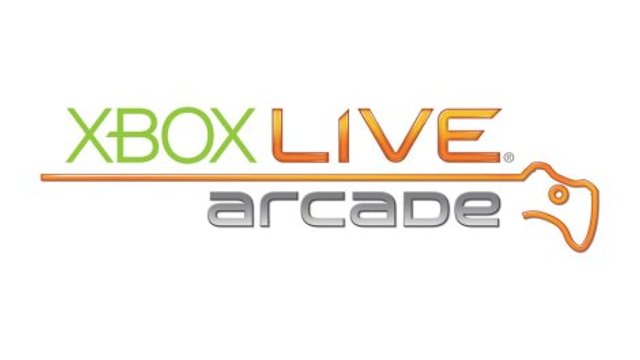 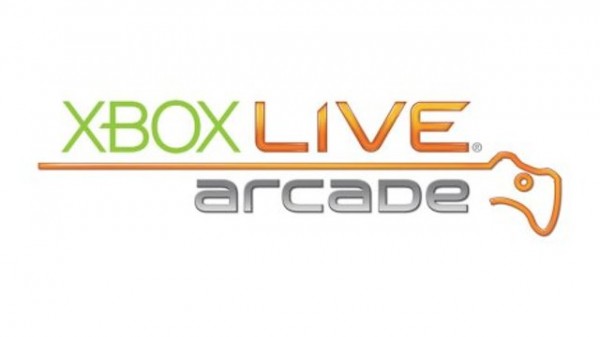 Worldwide Xbox Live Arcade sales data for the week beginning January 30 has been published revealing the top 20 games on XBLA and XBLIG. The Simpsons Arcade leads the pack ahead of Bastion, Fruit Ninja Kinect, the ever-popular Pinball FX2 and robot-brawler REAL STEEL, while a glut of mining games rule on XBLIG.

END_OF_DOCUMENT_TOKEN_TO_BE_REPLACED

Trials Evolution, the long-awaited sequel to XBLA hit Trials HD was last night leaked on a number of file-sharing websites. Gameplay videos of the leaked version were also being …
END_OF_DOCUMENT_TOKEN_TO_BE_REPLACED

Xbox Live Arcade brought in $144 million in 2011, making it the best year for the service yet. Leading the charts in 2011 were Castle Crashers and From Dust, as they grossed around $4.6 million each, and were both among the best selling XBLA games of the year. For the full list of best selling XBLA games of 2011 read the full article.  END_OF_DOCUMENT_TOKEN_TO_BE_REPLACED