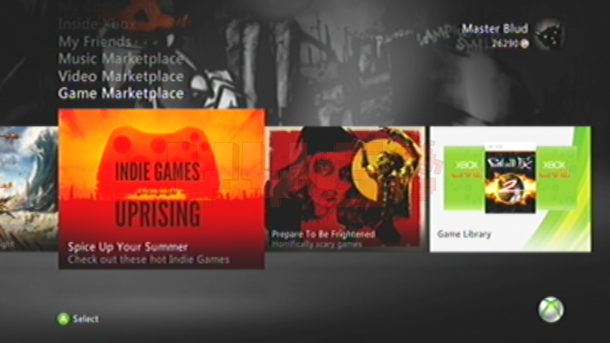 One of the main complaints we hear from indie developers is that they simply don’t get enough recognition on Xbox, especially from Microsoft. Well, indie developers, take heart! In …
END_OF_DOCUMENT_TOKEN_TO_BE_REPLACED 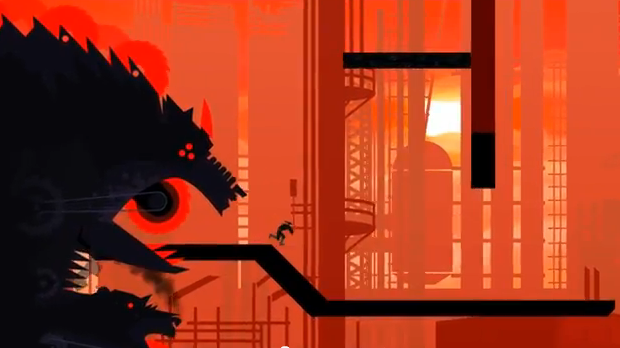 SpeedRunner HD was developed by DoubleDutch Games and retails for 240 MSP. A copy of the game was provided for review purposes.

Somebody set SpeedRunner up the bomb. Over and over. That’s about as much plot as you’ll get in SpeedRunner HD, but that’s ok. You play as SpeedRunner, a quick superhero-type fellow with a sweet costume and a penchant for dismantling bombs. Which is good, because the Mad Bomber is setting up bombs all over the city for you to diffuse. Each level is filled with a variety of obstacles that you must overcome using the tools you gather along the way, including a grappling hook, a jetpack, and the ability to jump off of walls. The levels all have a number of potential paths to take, so keep your mind open to different possibilities as you play through in an effort to get the best time. END_OF_DOCUMENT_TOKEN_TO_BE_REPLACED

In less than a week, the biggest event this side of winter for Xbox Live Indie Games will begin, delivering ten delicious titles over a period of ten devilishly delightful days. We’ve known the first eight games for a while, but the final two were left up to a fan vote over on the Summer Uprising Facebook page. Well, the fans have spoken, and Chester and Redd: The Lost Temple have emerged victorious.

Developer Brilliant Blue-G’s Chester is an old-school platformer spanning 50 levels and featuring a hand-drawn art style. In an interesting twist, users will be able to change the game to 8-bit, sketch, and a number of other unlockable art styles. There will also be 10 unique unlockable characters.

Blazing Forge Games’s Redd: The Lost Temple is a top-down action/adventure game featuring a “huge dungeon full of sinister traps, time based puzzles, and massive stone creatures,” according to the developer’s game description. The gameplay video shows the main character Redd navigating through the dungeon with a torch and using different abilities to work through a variety of different challenges.

END_OF_DOCUMENT_TOKEN_TO_BE_REPLACED

Earlier this month, the folks behind the Xbox Live Indie Games Winter Uprising went at it again with their announcement of a Summer version of their promotion. After plenty of submissions and subsequent determination, eight titles have been chosen to represent the best of what XBLIG has to offer.  T.E.C. 3001, Speedrunner HD, Raventhorne, Take Arms, Train Frontier Express, Cute Things Dying Violently, Doom and Destiny and Battle High: San Bruno comprise the initial lineup and two more titles will complete the list after a community vote in early August. Stay tuned to the official website on August 1, 2011 when the voting starts and August 22 when the everything kicks off.

The full press release can be found right after the jump.

END_OF_DOCUMENT_TOKEN_TO_BE_REPLACED

Last Winter, a group of XBLIG upstarts banded together to promote their games under a single banner – the Indie Games Winter Uprising. In an effort to share the …
END_OF_DOCUMENT_TOKEN_TO_BE_REPLACED