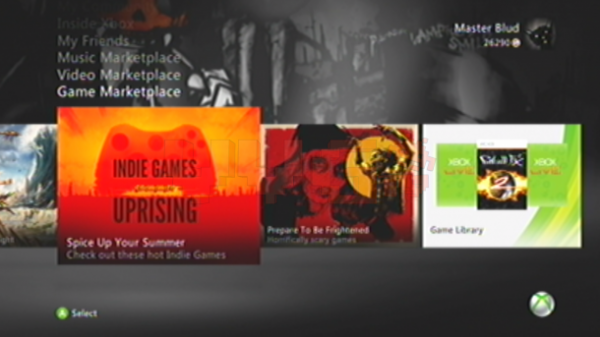 One of the main complaints we hear from indie developers is that they simply don’t get enough recognition on Xbox, especially from Microsoft. Well, indie developers, take heart! In a rare move, Microsoft has gone out of its way to give some much warranted attention to the Indie Games Summer Uprising, which showcases ten of the best games the Indie Games section of Xbox Live has to offer. If you fire up your Xbox you’ll be able to see the promotion under both the Spotlight and the Game Marketplace headers on the main dashboard. Featuring the cool tagline “Spice Up Your Summer”, this dashboard feature throws some attention at an area of the Marketplace that is too often ignored. Could this be a sign of change in attitude towards indie games on Microsoft’s part? We certainly hope so.

If you’ve never taken the time to check out the Indie Games on Xbox Live, now is a great time to start! It features innovative games from every genre in a very affordable 80-240 MSP price range. It can be a little hard to dig through, so check out our site for reviews of some of the best games the service has to offer. In fact, why not get started with some of the great games of the Summer Uprising? Check out our Summer Uprising hub for previews, reviews, and interviews with the developers. 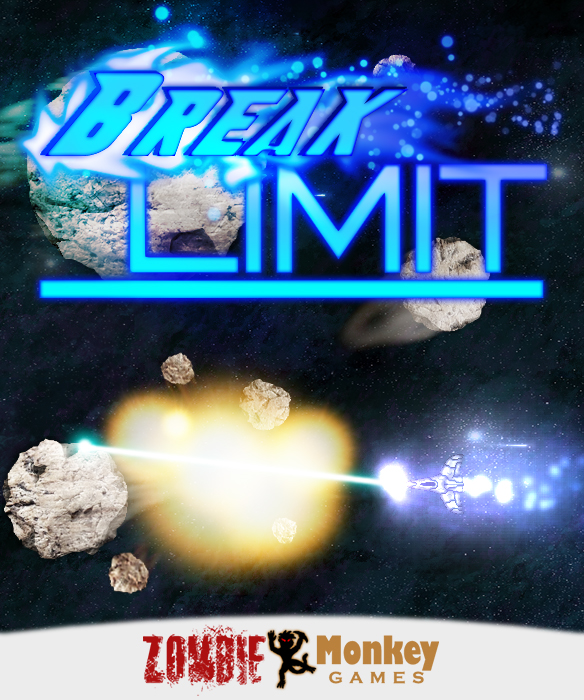