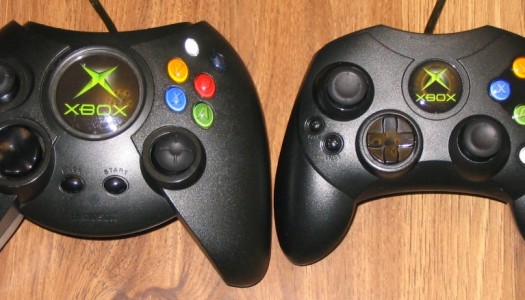 The Duke had no choice but to be massive

Let’s go back to June 2003. The GameCube had been out for a little more than a year. PlayStation 2 was just over the three year marker and the Dreamcast …
END_OF_DOCUMENT_TOKEN_TO_BE_REPLACED

Microsoft considered giving the original Xbox away for free

The original Xbox cost $299.99 when it went on sale in the United States in 2001. However, GamesIndustry.biz reports that if some at Microsoft had had their way, the console would have been significantly cheaper — as in $299.99 cheaper.

Oddworld Inhabitants’ Lorne Lanning recently told GamesIndustry.biz that during the early days of the Xbox’s development, some Microsoft employees suggested that the company give its inaugural games console away for free. “At the time, [Microsoft] thought that the core market was going to be casual,” he said. “They were going to be the casual gamers’ machine. Now, that’s why they approached us because they said, ‘We think you’ve got something that competes in that Mario space, and we think Mario’s the thing to kill… We see that space. We want that audience. We love Oddworld, so why don’t you get on this bandwagon? And we might give the box away.'”

His story was corroborated by Seamus Blackley, the console’s co-creator. “In the early days of Xbox, especially before we had figured out how to get greenlit for the project as a pure game console, everybody and their brother who saw the new project starting tried to come in and say it should be free, say it should be forced to run Windows after some period of time,” said Blackley.

END_OF_DOCUMENT_TOKEN_TO_BE_REPLACED

If you follow the industry closely, you’ve been hearing a lot of rumors about things going on over at THQ as of late. Today however, we’re able to bring …
END_OF_DOCUMENT_TOKEN_TO_BE_REPLACED