Wondering how to spend those Microsoft Points you received this holiday season? Well look no further, for an EA publisher sale has started today and sees 50% off some …
END_OF_DOCUMENT_TOKEN_TO_BE_REPLACED

Last week we brought you news of the rumored XBLA Cyber Monday sales. Today we’re able to confirm the following deals thanks to Major Nelson.

If you’ve not already spent all your points on the Fan Appreciation Sale, then you may want to take a look at this list of games rumoured to be …
END_OF_DOCUMENT_TOKEN_TO_BE_REPLACED

More sales for you to take advantage of.
END_OF_DOCUMENT_TOKEN_TO_BE_REPLACED

Deals of the week: This means war!

It’s a new week which of course means new deals for Xbox Live Gold members. Blacklight: Tango Down has been reduced to 600 points (half price). While it hasn’t …
END_OF_DOCUMENT_TOKEN_TO_BE_REPLACED 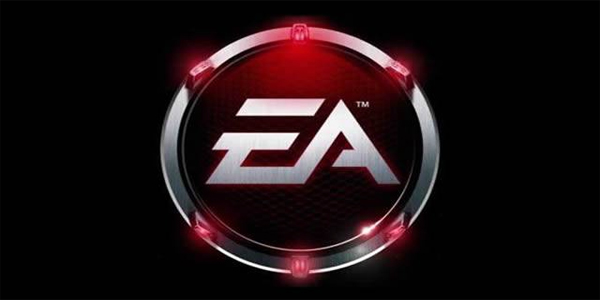 Starting January 18th, EA will be holding a sale on quite a large variety of downloadable items including some great XBLA games.  The sale will last until January 24th and it will include 50% discounts on the following items: END_OF_DOCUMENT_TOKEN_TO_BE_REPLACED

Your pet themed XBLA deals of the week! 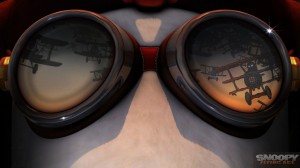 It’s time to give little Fluffy some Microsoft Points and let him loose on your 360 because this weeks Xbox Live Deal of the week has a pet theme. What does that mean? Click through to find out. END_OF_DOCUMENT_TOKEN_TO_BE_REPLACED