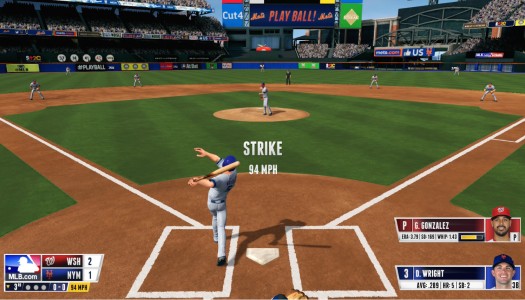 Another spring has brought with it a new baseball season and an accompanying installment in your favorite baseball video game franchise…or maybe your only choice. Major League Baseball options on …
END_OF_DOCUMENT_TOKEN_TO_BE_REPLACED

R.B.I. Baseball 15 was developed and published by MLB.com. It was released on the Xbox One on April 1, 2015 and is priced at $19.99. A review code was provided by Major League Baseball.

When MLB.com decided to bring back the classic R.B.I. Baseball series, the developer had a decision to go one of two ways. They could have swung for the fences and attempted to hit a home run by building a game that would rival The Show and really showcased the product that MLB.com represents. With its first rendition in R.B.I. Baseball 14, Major League Baseball was caught looking at a called third strike. In other words, MLB.com just kept alive the horrors baseball fans on Xbox systems had come to expect thanks to the 2K series of games.

Last week, MLB.com released its second attempt at bringing baseball back to Xbox users with R.B.I. Baseball 15. With Opening Day upon us, and just like Cubs fans before the season starts, all Xbox gamers could do was hope that MLB.com would release a game at least decent enough to be called a “single.”

END_OF_DOCUMENT_TOKEN_TO_BE_REPLACED 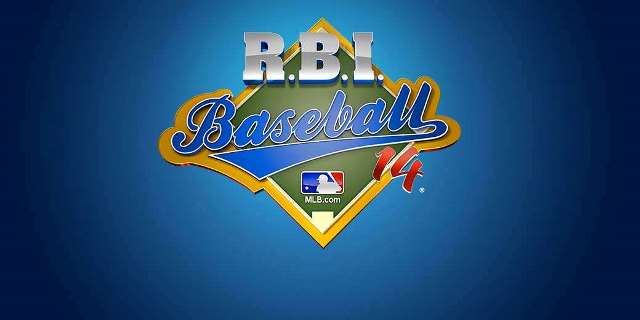 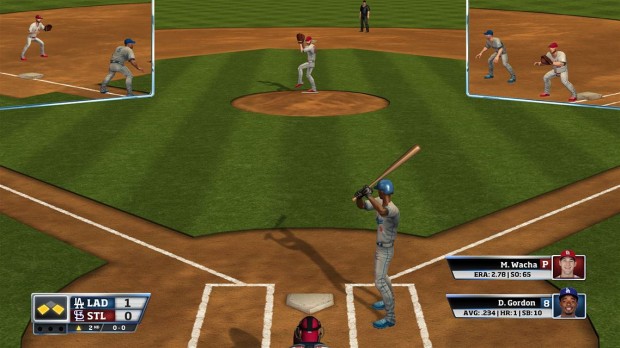 Baseball, America’s pastime, has long been a revered genre of video games, with some real gems appearing over the years for both simulation and arcade fans alike. The original NES R.B.I. Baseball and its successors remain well-liked, and this revival of the series by MLB.com looks to reignite this passion and to give all gamers — especially those console gamers without any baseball game choices at all — the opportunity to take their favorite team all the way to becoming World Series champions. R.B.I. Baseball 14 sets out knowing it must strike a balance between the classic controls, gameplay and nuance of the original, while also being a fun, accessible game for those baseball fans new to the series.

END_OF_DOCUMENT_TOKEN_TO_BE_REPLACED 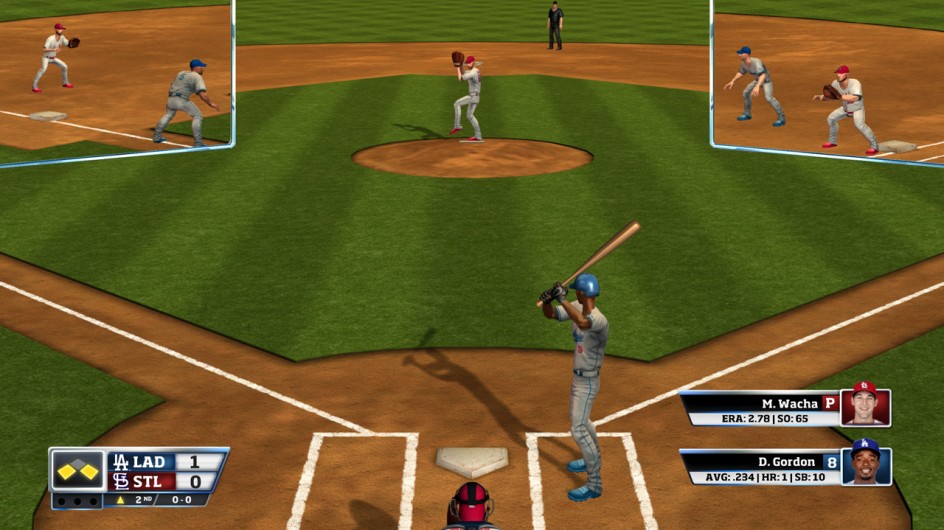 Today, most console gamers are familiar with 2K Sports’ Major League Baseball series or Sony’s MLB: The Show, but with 2K Sports letting their license with the league expire, every platform not released by Sony was left without any baseball title.

Major League Baseball has stepped up to fill this void with the revival of R.B.I. Baseball. The franchise came to exist over two decades ago, yet no title has seen the light of day since R.B.I. Baseball ’95.  There was a rumored XBLA revival several years ago; however, that title never materialized in any manner.