Thanks for joining us again for the weekly round up of the Deals with Gold. Please remember that most prices listed below require an Xbox Live Gold membership. This week’s …
END_OF_DOCUMENT_TOKEN_TO_BE_REPLACED 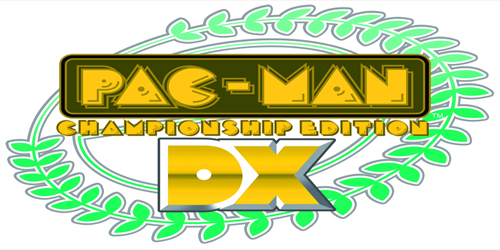 Over the years, we have seen hundreds of Pac-Man remakes. Most of them have been awful in the opinions of Pac-Man enthusiasts. The only iterations that have been well received have been the ones that stayed very close to the original recipe. Without a doubt, Pac-Man Championship Edition was the clear fan favorite of Pac-Man remakes. At least that was the case, until now. Pac-Man Championship Edition DX is everything a Pac-Man fan could have dreamed of, and more. END_OF_DOCUMENT_TOKEN_TO_BE_REPLACED