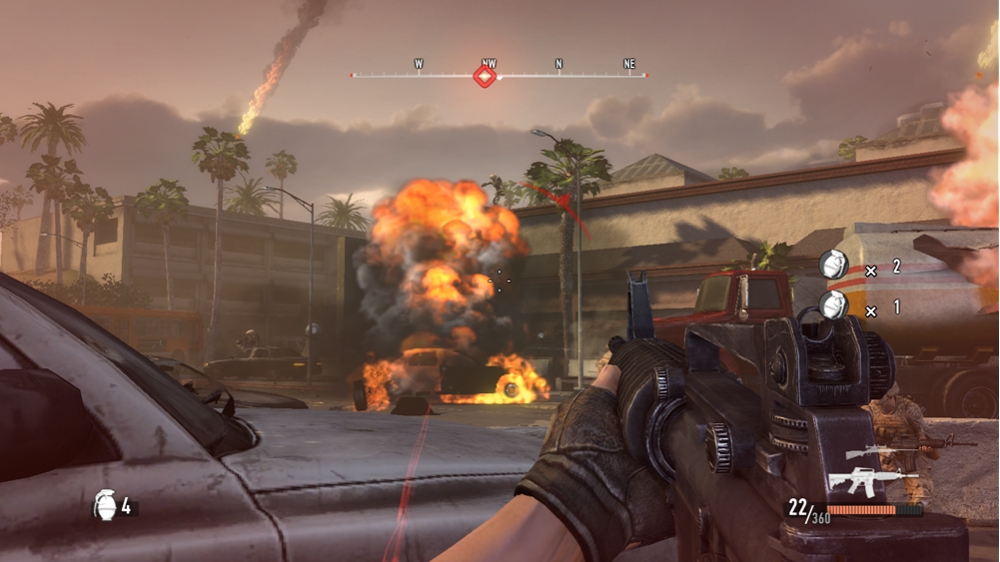 END_OF_DOCUMENT_TOKEN_TO_BE_REPLACED

In another surprise Friday release, Battle: Los Angeles can now be downloaded from the Live Marketplace. We only recently found out about the game, which looks to …
END_OF_DOCUMENT_TOKEN_TO_BE_REPLACED

The rumored Battle: LA has now been confirmed for Xbox Live Arcade. Set for a release sometime in March the game, much like the movie it is based on, …
END_OF_DOCUMENT_TOKEN_TO_BE_REPLACED