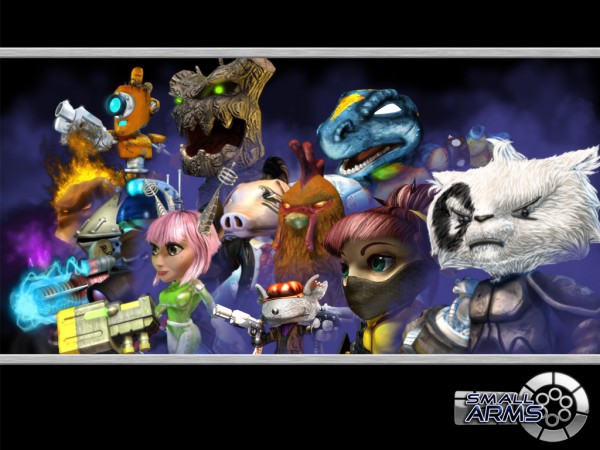 When the XBLA service was first introduced to me I felt like there wasn’t enough substance to keep me interested. Geometry Wars was there day one which was fantastic, but other than that most of the games really didn’t look too original or polished. Then I heard about Small Arms. It was released exactly a year after the release of the Xbox 360 and I was very excited to get my hands on it. Despite drawing from experiences like Super Smash Brothers on the various Nintendo consoles, the Small Arms formula feels unique and interesting which, when accompanied by the odd looking cyborg critters you get to play as, gave the game a strong sense of originality which the platform needed at the time. END_OF_DOCUMENT_TOKEN_TO_BE_REPLACED