This year at E3 there were lots of games, developers, publishers and the likes, every where you went. Even through all this commotion, XBLA still managed to make waves …
END_OF_DOCUMENT_TOKEN_TO_BE_REPLACED

Xbox 360 only “halfway through” life cycle due to Kinect

In a recent interview with MCV, VP of Interactive Entertainment Business for Microsoft Europe Chris Lewis stated that the Xbox 360 is about halfway through its full …
END_OF_DOCUMENT_TOKEN_TO_BE_REPLACED

We’ve been following Summer of Arcade’s Bastion since last summer, when we first saw the game’s official trailer. Imagine our excitement when we got our greedy gamer paws on Supergiant’s playable demo at E3. With vibrant environments, intuitive gameplay, and excellent voiceacting, Bastion is shaping up to be everything we ever hoped for—and more. END_OF_DOCUMENT_TOKEN_TO_BE_REPLACED

First, you’ll need a run-down on the story. AMY‘s dystopian future is set in a 2034 midwestern America ravaged by some kind of comet-borne infection. You play as Lana, an infected woman that is protecting Amy: an eight-year-old autistic girl that is mysteriously immune to the infection. Naturally, Amy is being hunted by just about everyone; monsters, the military, and geneticists are all trying to get a piece of her. END_OF_DOCUMENT_TOKEN_TO_BE_REPLACED 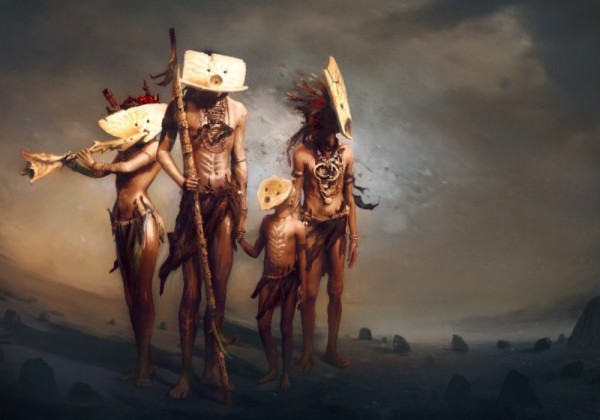 END_OF_DOCUMENT_TOKEN_TO_BE_REPLACED

Insanely Twisted Shadow Planet is slated as the last game to be released for Microsoft’s Summer of Arcade and is being shown much love. It was on display here recently at E3 for people to play and have questioned answered. Many people took advantage of this situation, quickly taking a liking to it, which is clear through all the positive feedback it has received. Even our own John Laster went hands on and had some really good things to say about it in his Insanely Twisted Shadow Planet Preview.
END_OF_DOCUMENT_TOKEN_TO_BE_REPLACED 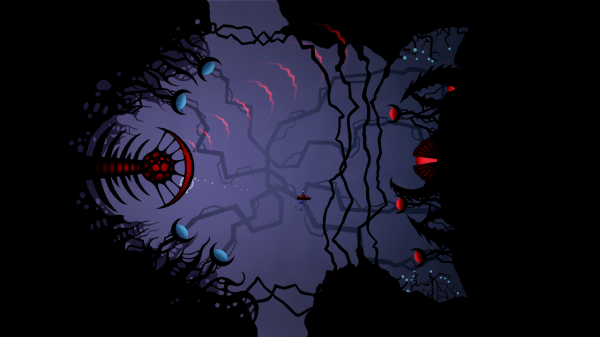 END_OF_DOCUMENT_TOKEN_TO_BE_REPLACED

The Awesomenauts developer Ronimo Games has confirmed that the six characters featured in the trailer make up the final roster. From left to right, top to bottom it’s Yuri, …
END_OF_DOCUMENT_TOKEN_TO_BE_REPLACED

As we close out another great E3 filled with game announcements and XBLA titles, it’s great to be reminded that it’ll be back next year. June 5-7 2012 will …
END_OF_DOCUMENT_TOKEN_TO_BE_REPLACED