Following in the long and proud (?) tradition set by classics such as Cool Spot, Chester Cheetah: Wild Wild Quest, and most recently the XBLA Doritos duo: Crash Course …
END_OF_DOCUMENT_TOKEN_TO_BE_REPLACED 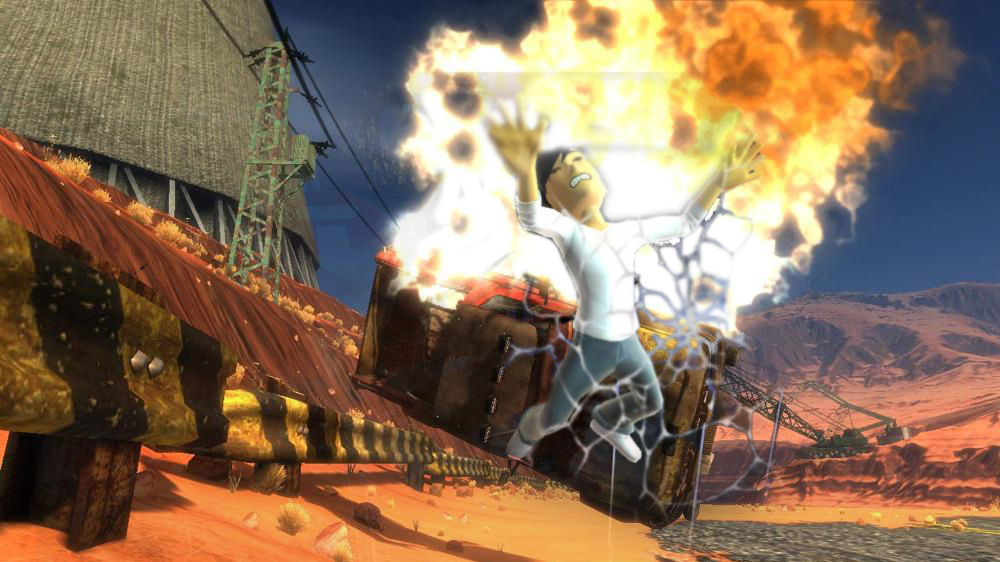