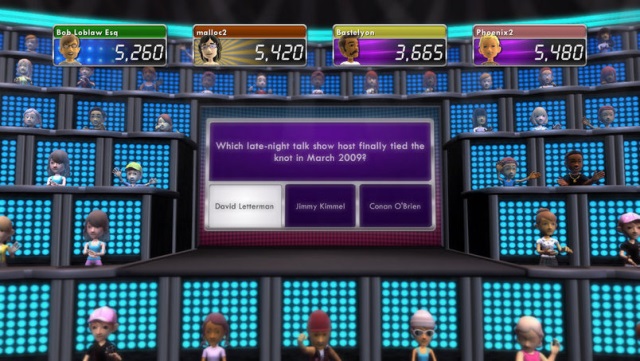 Ryan Thompson, Contributor — One of the promises of the Xbox 360 console that went largely unfulfilled was the idea that Xbox Live would expand to a point of truly joining together the entire community of players. The truth is that not a lot has changed since players began playing Halo 2 online almost a decade ago: we still join lobbies and play with small groups of people.

END_OF_DOCUMENT_TOKEN_TO_BE_REPLACED 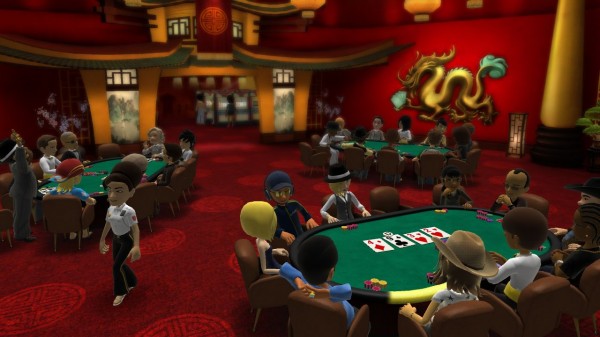 Microsoft has been rather silent on Full House Poker recently, which has prompted many of our readers to become worried the game might suffer a similar fate to its spiritual successor 1 vs. 100. The current summer season of Texas Heat started back in May, and while many of us have turned our calendars to fall, no plans have been made public regarding when Full House Poker will do the same.

END_OF_DOCUMENT_TOKEN_TO_BE_REPLACED 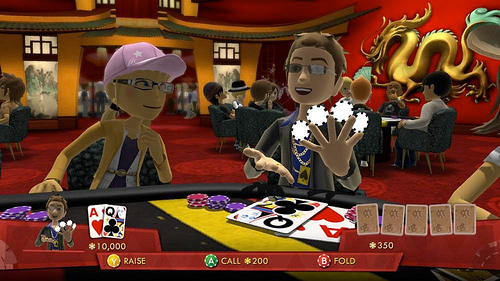 END_OF_DOCUMENT_TOKEN_TO_BE_REPLACED

Full House Poker coming to Xbox Live – The next 1vs100?

1 vs 100 apparently wasn’t a big enough success to get another season on Xbox Live. But if a rating by the Australian classification board is to be believed …
END_OF_DOCUMENT_TOKEN_TO_BE_REPLACED