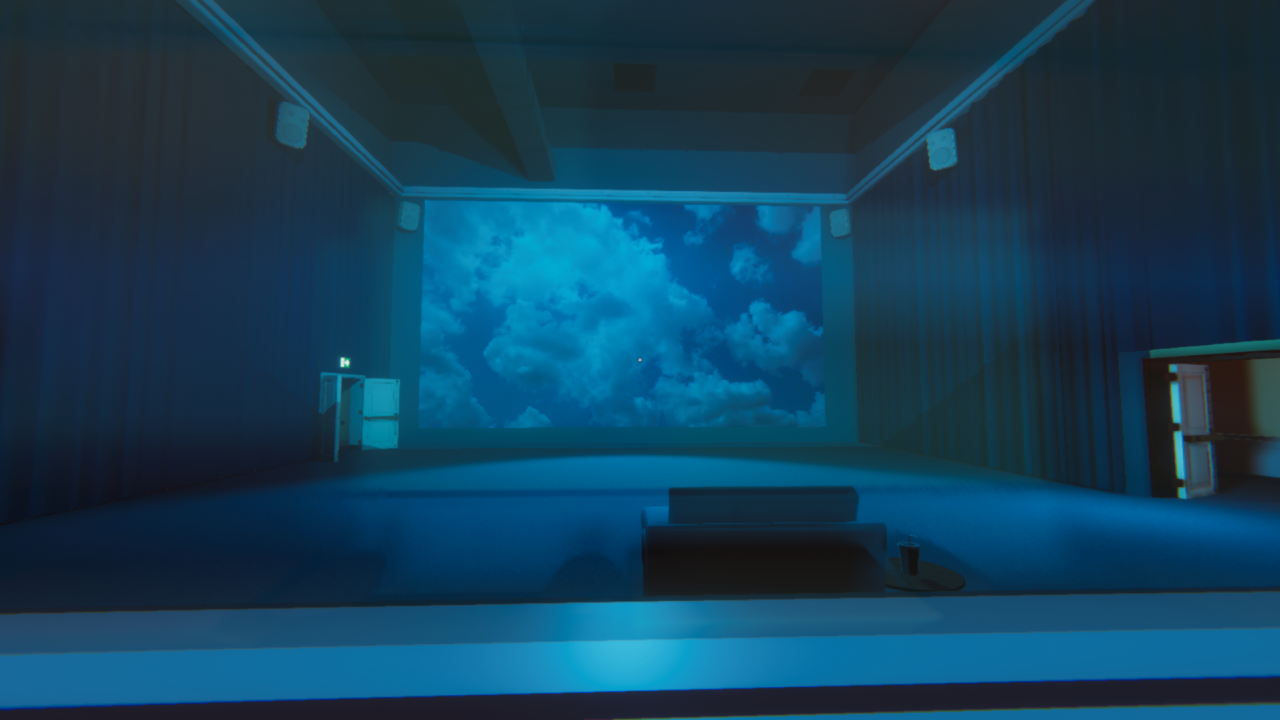 By Nathan Bowring  •  6 months ago

Superliminal operates on the premise that “perception is reality”, a simple-sounding phrase that is incredibly difficult to describe in further detail. In practicing on actual humans, this is the most concise way I could explain it: You ever take those corny vacation photos where it looks like you’re holding up a famous landmark? Now imagine that’s how the world actually worked, and tourists worldwide were casually toppling buildings. Instead of vandalizing history, Superliminal only asks you to use this immense power to solve puzzle rooms.

Seeing is believing – The forced perspective trick in Superliminal never stopped blowing my mind. Pick up a small object in front of you, face the opposite wall, then put it down – now it’s large and on the other side of the room. It’s such an unbelievably slick magic trick it’s amazing the illusion never broke once. While there’s plenty of room to play around and gawk at the mechanic, you’ll need to wrap your head around it to make any progress. Puzzles in the game are all about your ability to creatively grow, shrink and reposition objects to make it through various obstacles. At first it may seem like a one-note mechanic, but the game does a good job of layering on it with themed levels. From item duplication to impossible doorways, it constantly finds new and clever ways to mess with your head.

Playing tricks – While the game is about using forced perspective to your advantage, the game is also using similar tactics against you. Every level is full of elaborate illusions, doing everything from hiding objects in plain sight to tricking players into dead ends. It actively preys on your expectations, teaching you how its world works just to pull the rug out from under you later. None of this trickery is done unfairly either; there’s never a puzzle that can’t be solved due to the game withholding information, but the path to a solution can always take a surprising turn.

Well here we are again – Superliminal is yet another first-person puzzle game which structurally feels like a poor riff on Portal. A series of test rooms within a sterile setting, condescending disembodied voices acting as a guide, made-up science used to justify the gameplay mechanics – nothing we haven’t seen a hundred times before. The setup could’ve been interesting, with the game taking place within a dream therapy session that goes horribly wrong, but the execution is lacking. The writing tries to be funny but only made me chuckle once, and the actors’ delivery is equally lacking. The only thing that differentiates its run-of-the-mill corporate science shtick is the lighter tone. In fact, the final message of the game is surprisingly uplifting, reframing the entire game into an kindhearted metaphor. It’s a nice note to end on although it might’ve hit better if the rest of the game had that level of sincerity.

I wouldn’t consider Superliminal to be a super challenging puzzle game yet it left me dumbfounded on a regular basis. Every couple of minutes it throws out a little trick, stopping me in my tracks for a second just for my brain process and re-calibrate. It’s only a few hours long but it’s densely packed with mind-bending goodness.

Superliminal was developed and published by Pillow Castle. It was released July 7, 2020 for $19.99. A copy was provided for review purposes. 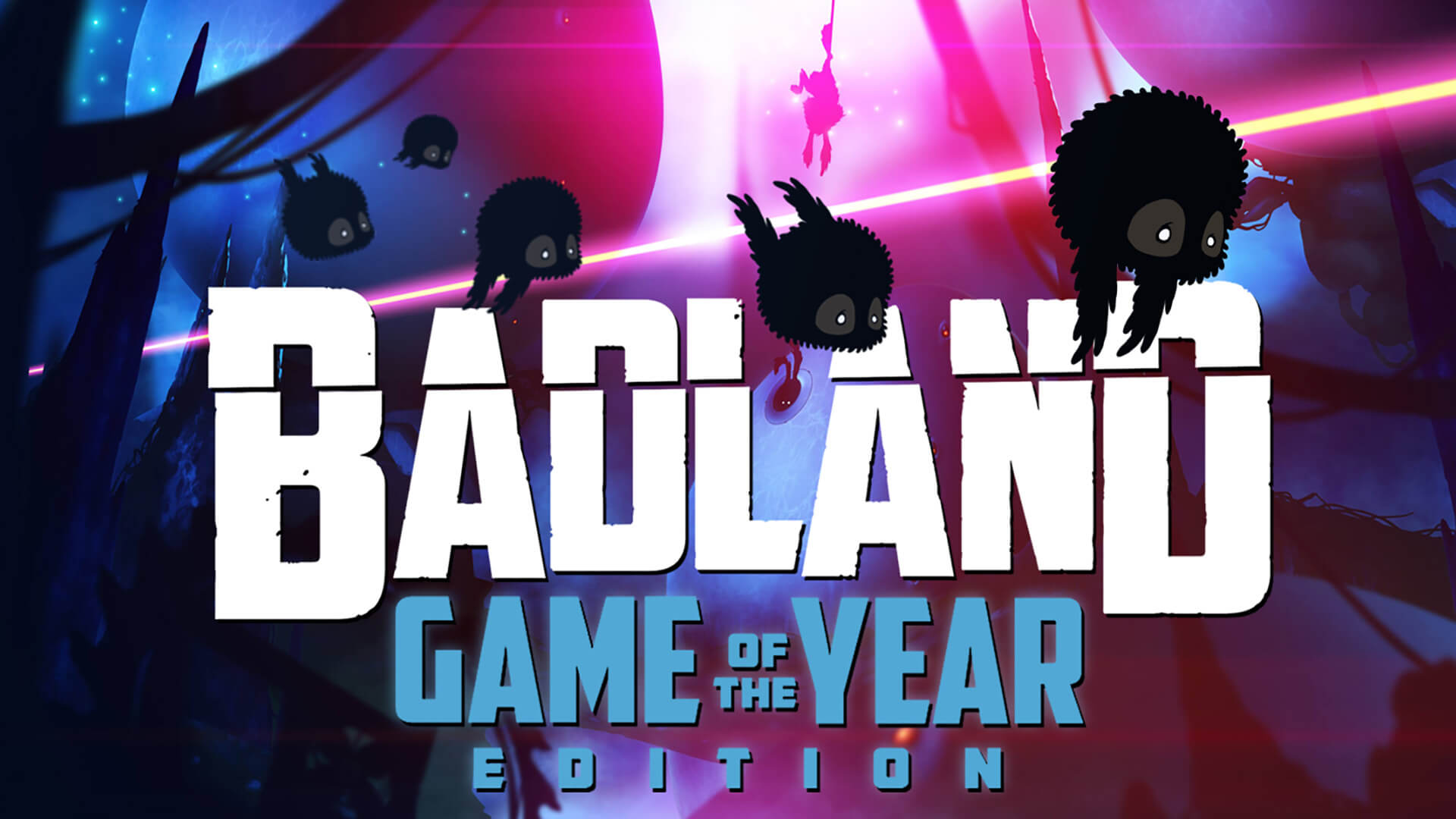 From the mind of Portal comes Quantum Conundrum