This weeks Sunday roundup is finally here, lets see what we missed this week. Major Nelson announces an update to Xbox Clubs, the announcement of some platforming mechanical animals hitting the store next week and catch wind of a few ninjas and samurais coming our way next year. As if that’s not enough, we even found a onesie for you avatar that we missed was the week before, that’s sorta like a twofer. 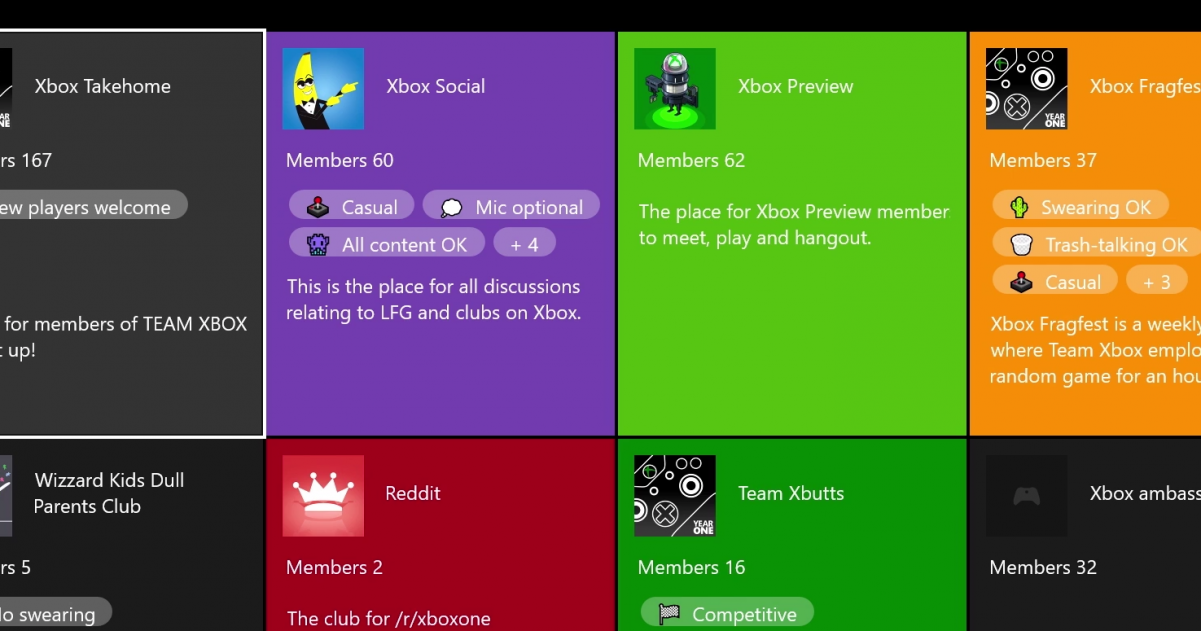 Time to receive less club invites (Source: Major Nelson)
One of the great ideas behind clubs was that you could always find like minded people to play video games with all the time. Unfortunately, there are always those who abuse the system and in this case, spam invites to everyone in the group. So even if you’re already in a game and party or don’t even own the game, you receive invite after invite. For members of large groups this can prove to be a major issue and ruin the group experience. Microsoft has listened and has reduced the amount of invites that can bee sent out. Once that limit has been reached, only subsets will be sent out from that point on.

Shadow Tactics: Blades of the Shogun
This is a real-time stealth-tactics, game made by Daedalic Entertainment and Mimimi Productions. They are offering up five playable characters across thirteen different levels and are looking for an early 2017 release.

Mekazoo
This is an action platformer where you swap between five different “mekanimals”: frog, armadillo, wallaby, pandas and pelican, to traverse each level. Coming out this Tuesday, November 15, 2016 we get a new trailer showing off their unique co-op gameplay. 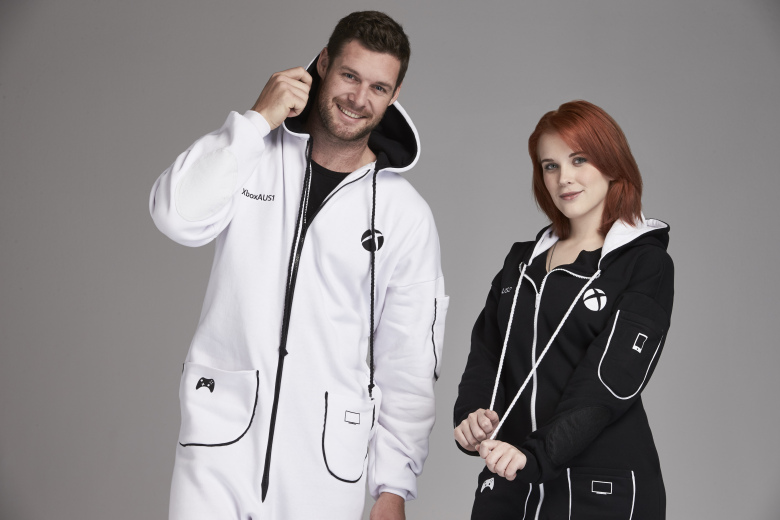 Avatar onesie
A little while back, Xbox had a contest to win a limited edition Xbox onesie. The response was so overwhelming that they wanted to give one to everyone, but that’s not financially possible. So they did the next best thing, they made digital onesies for your avatar and they’re free.