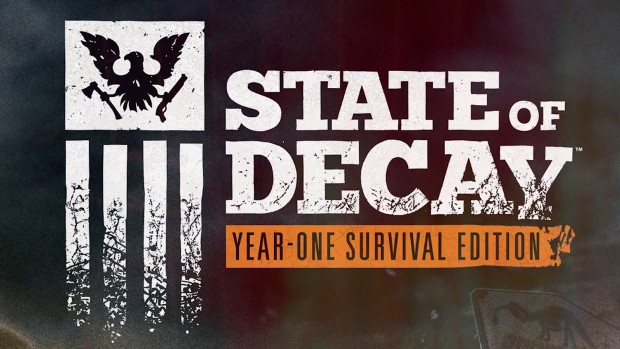 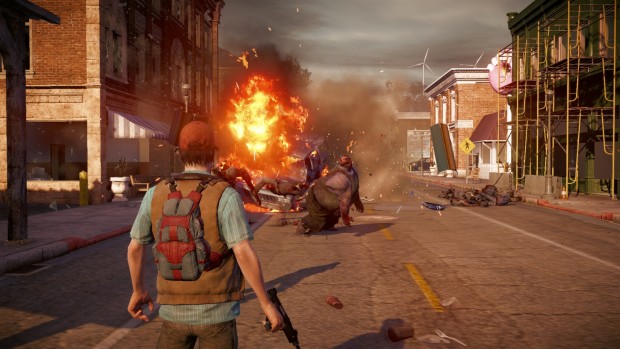 Greatest hits — Undoubtedly the best thing about YOSE is the sheer volume of high-quality, zombie-bashing fun assembled in one place. YOSE features the original game plus both of its DLC packs Breakdown and Lifeline, which amounts to a serious amount of gaming time. The original campaign tells a tight and varied 10 to 15-hour story about a crew of survivors as they explore the pretty vast map of Turnbull County completing missions, gathering resources and engaging in slightly too-frequent optional diversions. Breakdown aimed to address the lack of endgame in the original, but feels more like an endurance mode that should have been part of the debut offer. Lifeline on the other hand, is a return to form, offering a shorter, more concentrated take on the original with a focus on what the game does best.

Glad rags — In developing the original State of Decay as an Xbox Live Arcade game, Undead Labs created one of the most surprising games that Microsoft’s last-gen digital platform ever received, but Undead’s ambition came at the price of a terrible draw distance and numerous bugs. YOSE almost completely eliminates these problems. Our early release version still has the occasional bug (thankfully not game-breaking), but the draw distance is much improved, and the overall aesthetic appeal has moved up immeasurably.

Something for everyone — Skeptical as I am of studios remaking games that are barely a year or two old, I’m pleased to report that YOSE has clearly been designed to accommodate both new and returning players equally. $30 gets newcomers the game plus both DLC packs, which is excellent bang for your buck, but perhaps of more interest is the attention that has been lavished upon returning players. Firstly, returning players pay only $20 for the whole package, which is excellent value already, but even better for those who didn’t buy the DLC packs on the Xbox 360. If you were a fan of the original game, you may also be pleased to know that there is a system in place for transferring save games from the Xbox 360, and it does exactly what it says on the tin. The final incentive for returning players is a unique hero character who comes with a rather excellent set of skills and a particularly nice weapon. All players will also benefit from a raft of general improvements: new weapons and items, new vehicles and so on and so forth. 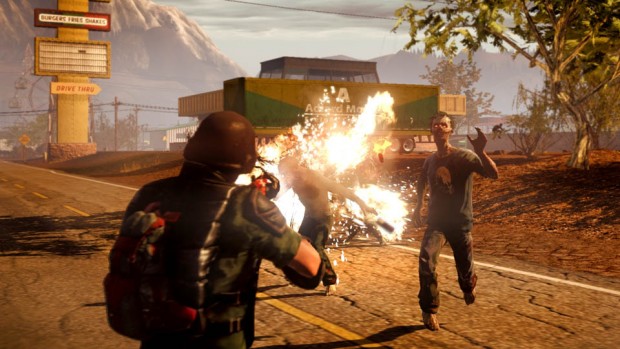 Deja-vu — Much as I do enjoy it, there isn’t enough new content in YOSE for me to really feel like the game has changed. Sure, there are some new items and vehicles (many of which are good fun) and the graphical and gameplay tweaks are all worthwhile, but this is still the same old game that I played (and loved) to death when it originally came out.

Breaking down — I was never a fan of Breakdown, and, unfortunately, nothing has changed there. This particular DLC pack was meant to address a major criticism of the original release, the fact that it had no endgame. Breakdown, though, is effectively an infinite mode that has players revisiting the same map of Turnbull County over and over, harvesting more and more limited resources whilst battling tougher enemies and then repeating the process until success is basically impossible. Sadly, it wasn’t much fun after a while, and it felt like a waste of money. Now, as part of YOSE, it can be forgiven and set aside as a separate mode, but what saddens me is how much potential a revised version of Breakdown could have had as a superb way to keep people playing for hundreds — maybe thousands — of hours. To be fair, I think I did detect some minor balance tweaks in Breakdown, but that might just be my memory failing me. In any case, it’s still not the swansong I wish it was. 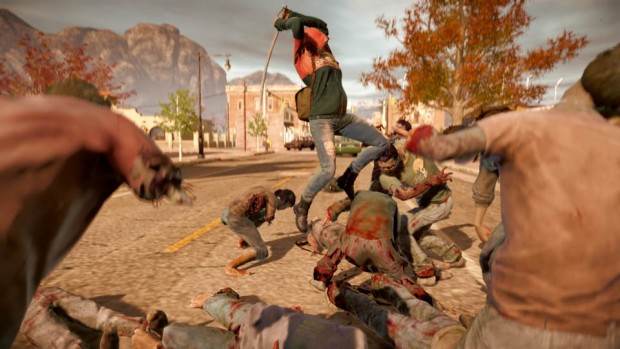 Considering that the criticisms I’ve leveled at YOSE are pretty minor in comparison to the praise, I have little hesitation in recommending the game to basically anyone. New players can expect a deep and richly rewarding sandbox of zombie slaughter, resource management and occasional emotional turmoil — permadeath! — wrapped up in a neat package. For returning players, the promotional price and special attention lavished by Undead Labs will leave all but the harshest of critics feeling as if they have been wrapped in their favourite winter blanket, freshly cleaned and renewed after a year or so on the shelf.