Hot on the heels of the recent release of DC Universe Online, it seems another established MMORPG is finally heading to consoles. Perfect World Entertainment Inc and Cryptic Studios recently announced plans to bring Star Trek Online, the free-to-play MMORPG based on the Star Trek franchise, to Xbox One this Fall.

The adventure begins as players choose from classic Star Trek factions including Federation, Klingon and Romulans, as well 32 species to customize their own Captain. Players will also be able to visit iconic locations including Vulcan, Deep Space Nine and Earth Space Dock and fly through the galaxy of Star Trek Online with hundreds of classic Star Trek ships available. The game also features ship-to-ship combat, story missions and a level cap of 60.

At the console launch, Star Trek Online promises to offer over six years’ worth of content, bringing two expansions and 11 seasons’ worth of updates to players looking to immerse themselves in the world of Star Trek. Cryptic Studios has also made considerable updates to the game engine to offer upgraded visuals, a new control scheme and an overall enhanced user experience for console players. 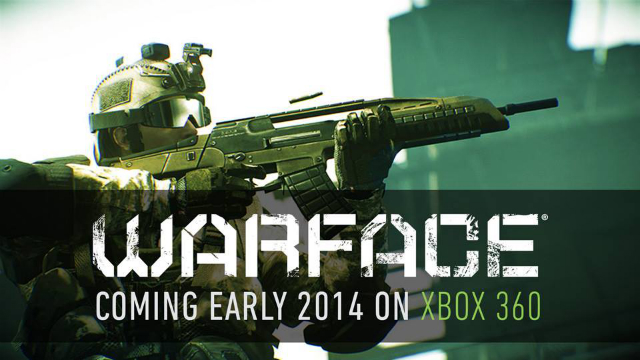