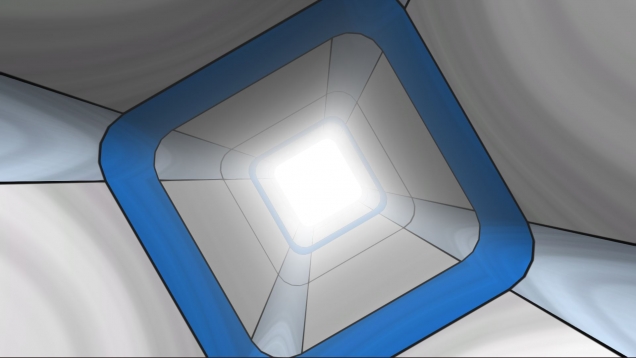 Standpoint is set to release on Xbox One on September 30 as part of the ID@Xbox program. Standpoint, developed by Uruly Attraction, is a first-person puzzle platformer where the player possesses the ability to change the orientation of the world. Explore the labyrinth-like environment, solving puzzles and collecting secrets with help from a cryptic narrator.

No price point has been announced as yet, but you can check out the trippy gameplay trailer below. 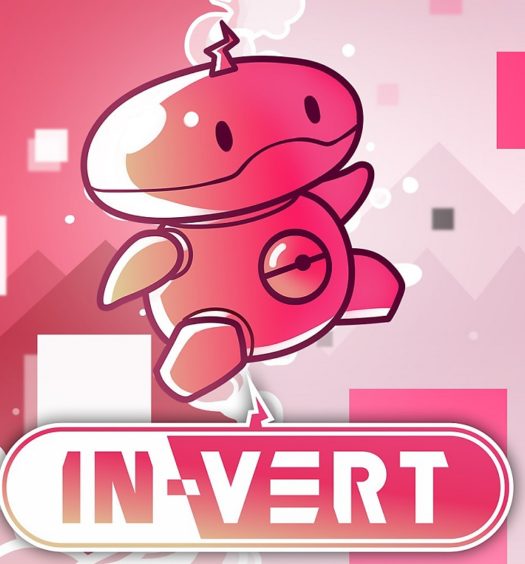 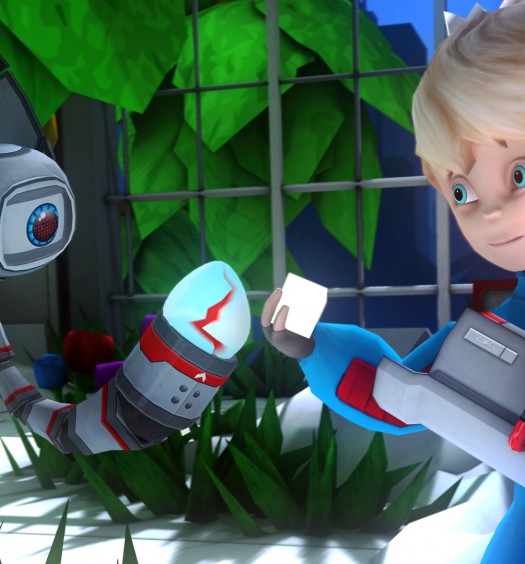