The first media of the freshly announced Deadlight from Tequila Works has hit the internet, revealing a dark, frightening and brutal world that awaits players. Described as a puzzle based platformer, Deadlight drops players into an alternate reality in 1986 where a strange disease threatens humanity’s existence. The only people left alive and those who have turned on their fellow man and surrendered themselves to madness. Players take control of Randall Wayne, one of the few “sane” men left who is fighting to survive on the American west coast. Will he (and you) overcome the horrors and hopelessness that await? Check out the teaser trailer above and perhaps more importantly, read on for the first screenshots of the game in action. Deadlight is scheduled to hit XBLA this summer. 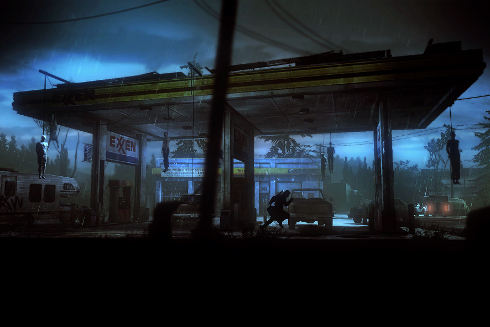 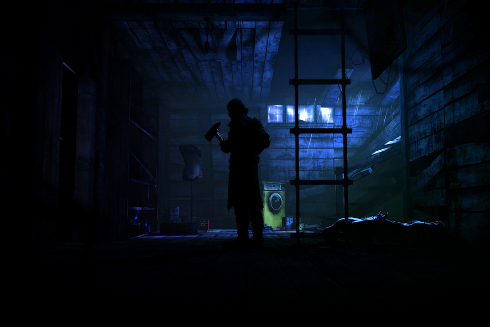 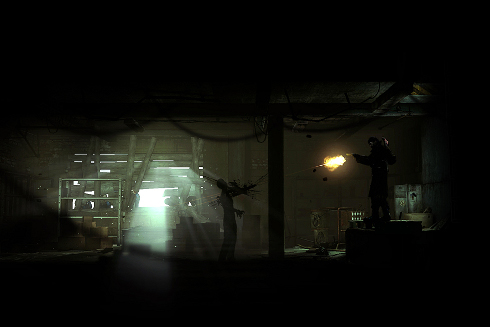 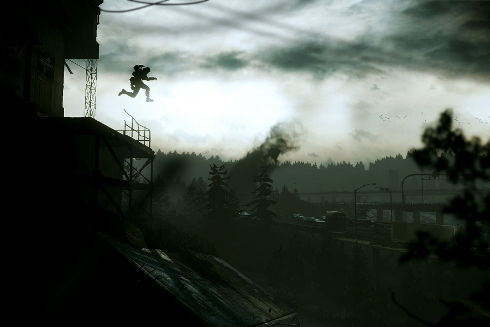