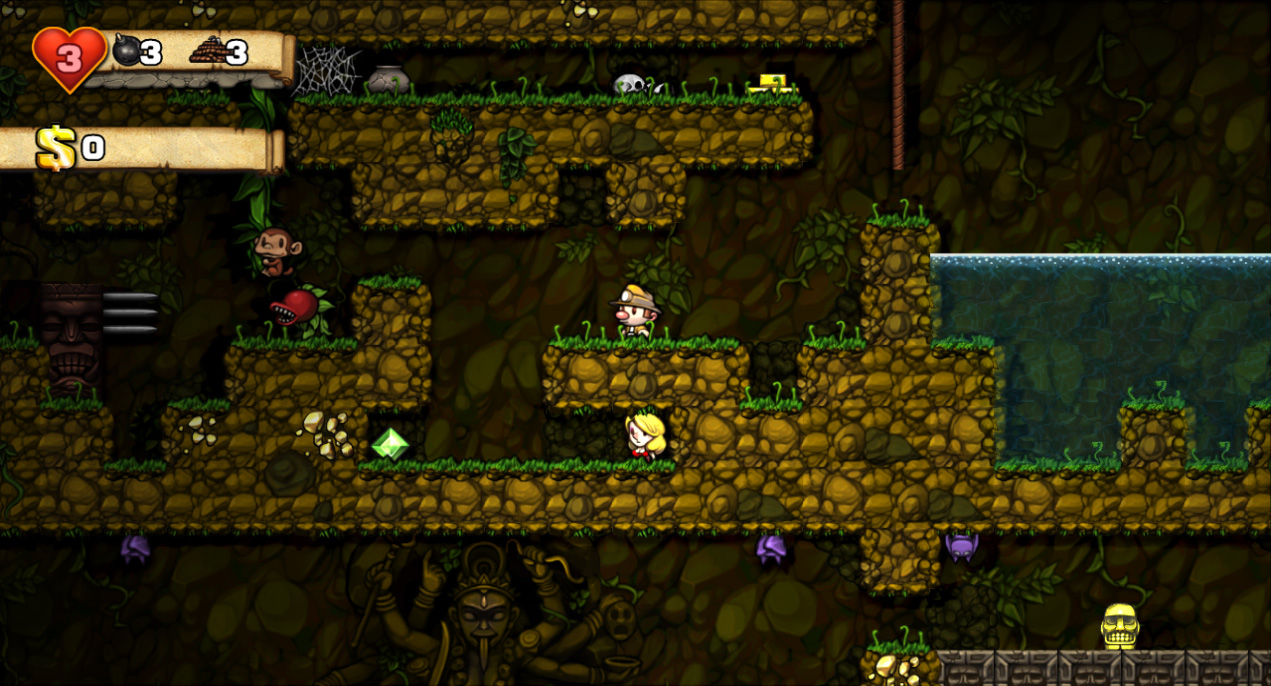 As you may have already heard, the much-anticipated Spelunky will be released July 4 for 1200MSP. If that news was not enough, developer Mossmouth has released a new trailer announcing the official release date as well. Sure, it has a gameplay montage of both the single and multiplayer modes, but the real reason to watch is the tongue-in-cheek live action segment which brings the game’s randomization feature to life. Thankfully the release date will not be randomized, so be sure to check out the Spelunky next Wednesday.