Spelunky and Bellator: MMA Onslaught both hitting July 4 for 1200 MSP 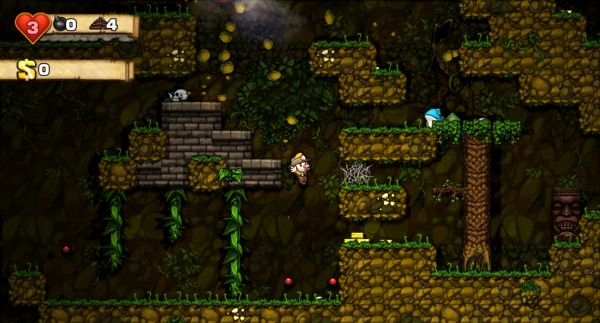 We only reported on Spelunky‘s trip to certification last week but Major Nelson has updated the schedule with release dates and Spelunky is slated for next week on July 4. It won’t be alone though as it’ll be joined by the upcoming Bellator: MMA Onslaught which we were pretty positive about back at E3 2012. Both games will be priced at 1200 with people already saying it’s too high for Spelunky but it’ll be worth it, even at that many Microsoft Points. Look forward to both of these titles coming out next Wednesday.