It may sound like a joke, but it’s super cereal: a pack of South Park-themed tables will be coming to Pinball FX2 very soon. South Park Pinball captures the essence of the construction paper cartoon in two new tables centered around our favorite foul-mouthed fourth graders. South Park: Super Sweet Pinball recreates the insanity of the small Colorado town with Stan, Kyle, Cartman and Kenny. This table features many fan-favorite faces and some memorable moments from the show. Butters’ Very Own Pinball Game is all about the boy who could laugh at a storm cloud recreating his best moments, including saving Imaginationland and his exploits as Professor Chaos.

South Park: Super Sweet Pinball is coming to Xbox 360 on October 15 and Xbox One on October 16. The pack will cost $4.99 on either platform. If you want to see both new tables in action, just check out the trailer after the jump, m’kay? 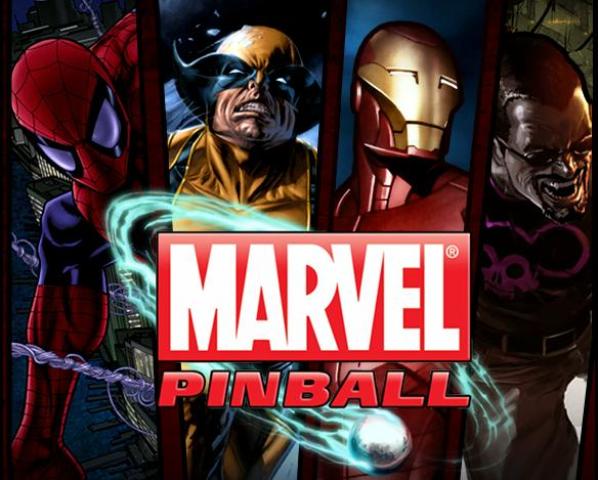 Choose your side in new Civil War table for Pinball FX2