In a blog post today, John Kodera, President and Global CEO of SIE, has announced an “extended beta” that will allow for Fortnite players on all platforms to play together for the first time.

This marks a big turning point for Sony and PlayStation who had previously been the biggest obstruction to all-platform cross-play. PlayStation had early Rocket League cross-play with PC, but remained PC-only after the Xbox One version launched, leading to a scenario where both Xbox One and PS4 players could play with friends on PC but not each other. When the Nintendo Switch version launched, players on that platform could join the PC-Xbox One silo but weren’t allowed to interact with PS4.

Minecraft had a similar scenario. Cross-play is available for Windows 10, Xbox One, Nintendo Switch and the various Pocket Editions, but not PlayStation.

Today’s announcement from PlayStation will bring hope that all games which currently have cross-play will benefit, although it starts with just Fortnite. Of course, Fortnite had famously enabled cross-play between Xbox One and PS4 previously in an “accident” that proved to the whole world that it was technically viable to achieve cross-play and it wasn’t the technical side of things obstructing them from enabling it.

Whilst it is not addressed in the blog post, today’s move should hopefully mean that players will be able to move their Epic accounts between all platforms; previously, anyone who had played on PlayStation was unable to use the same account to play on Xbox One or Nintendo Switch.

The extended beta starts today and will let Fortnite players play together across PlayStation 4, Xbox One, Nintendo Switch, Windows, Mac, Android and iOS. Join your friends, regardless of platform, and get those victory royales. 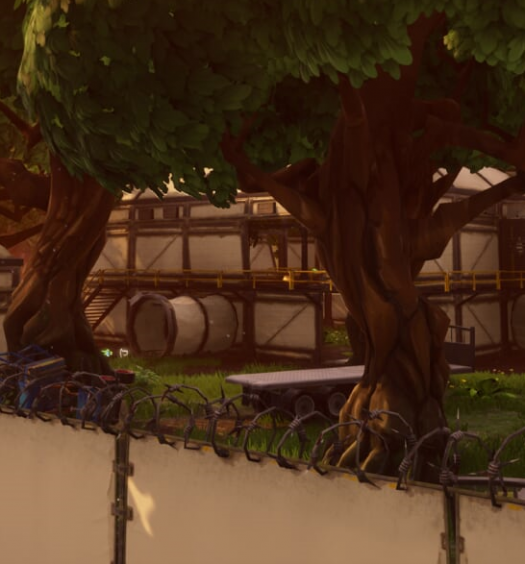 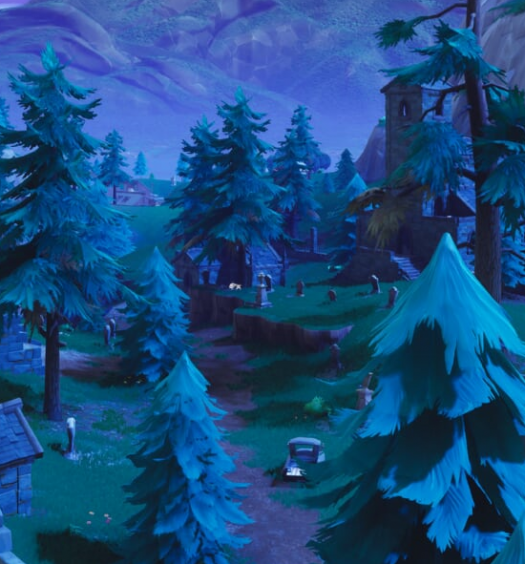