Which game let you equip fairy wings, a viking helmet, tighty whities, and a flamethrower? No it’s not Gotham City Impostors (next DLC pack perhaps?) but upcoming 4-player co-op, run-n’-gun action shooter Shoot Many Robots. Demiurge Studios have released a new gameplay trailer today, highlighting the game’s light RPG aspects and fun customisations. They’ve also revealed that there will be hundreds (and hundreds) of guns and gear for you to find, and that you can tailor the gear you wear to your play style. For example, if you want to play as a tank class, just equip gear with health boosts and grab a huge gun or if you prefer a stealthier approach then get a sniper rifle, a jetpack and pick off robots from the distance. Or you can just play as a crazy person wearing fishnet tights and a powdered wig…the choice is yours.

Shoot Many Robots blasts it’s way onto XBLA on March 14 for 800 MSP. Check out some new screen shots after the jump. 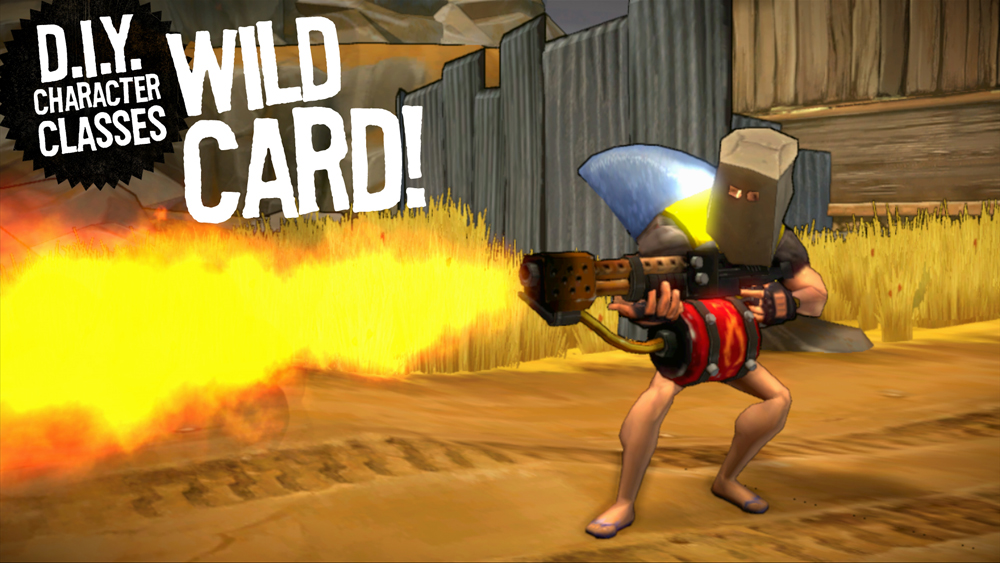 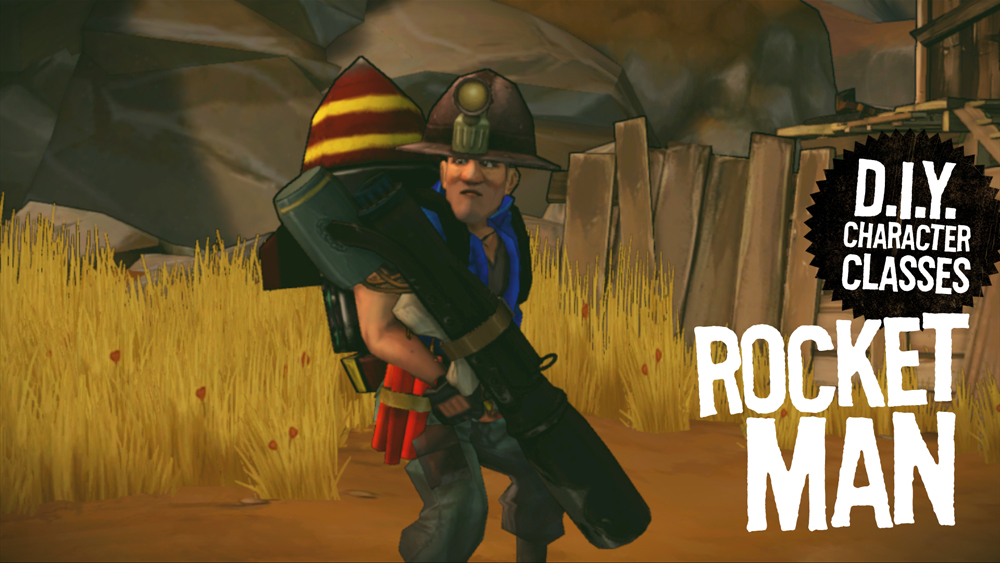 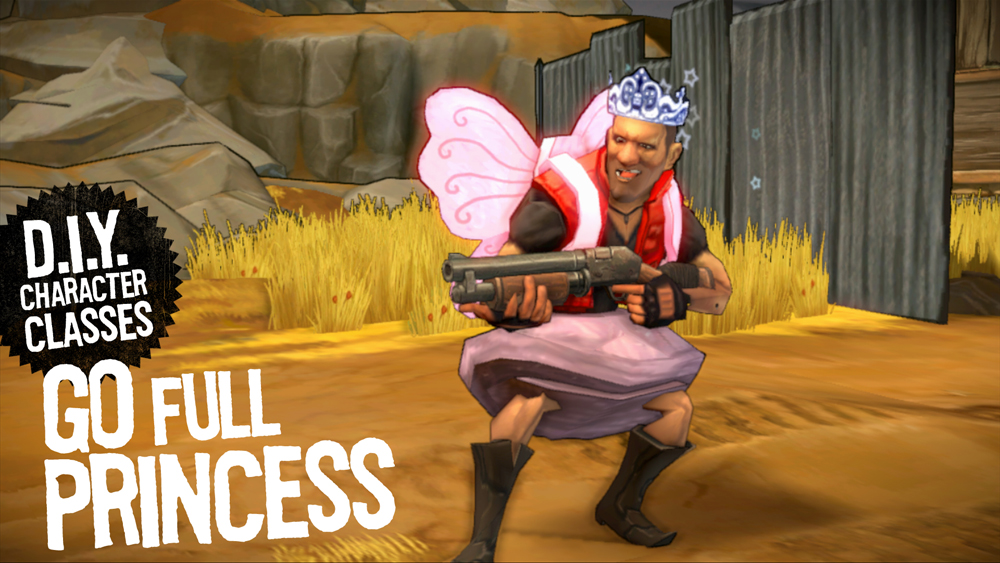 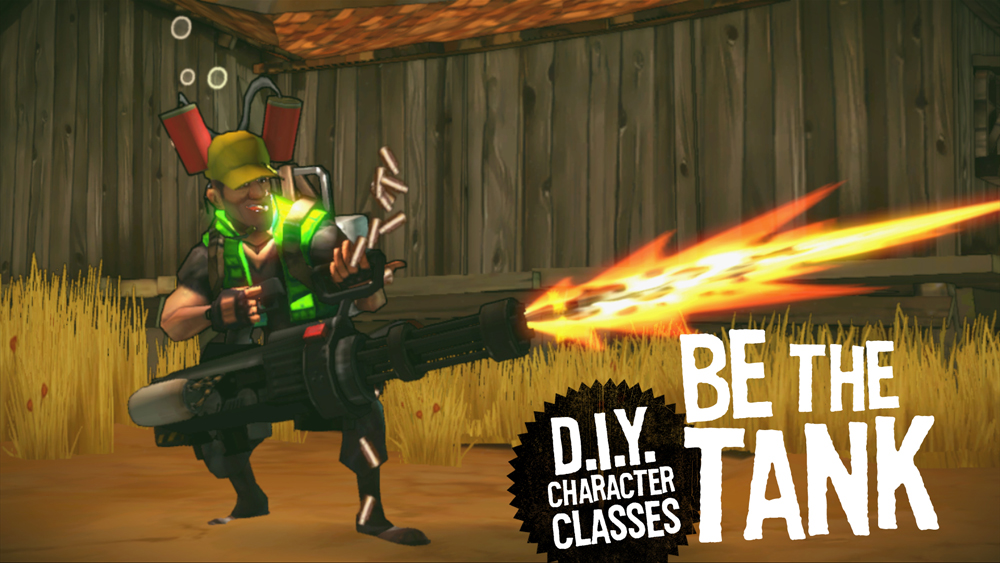 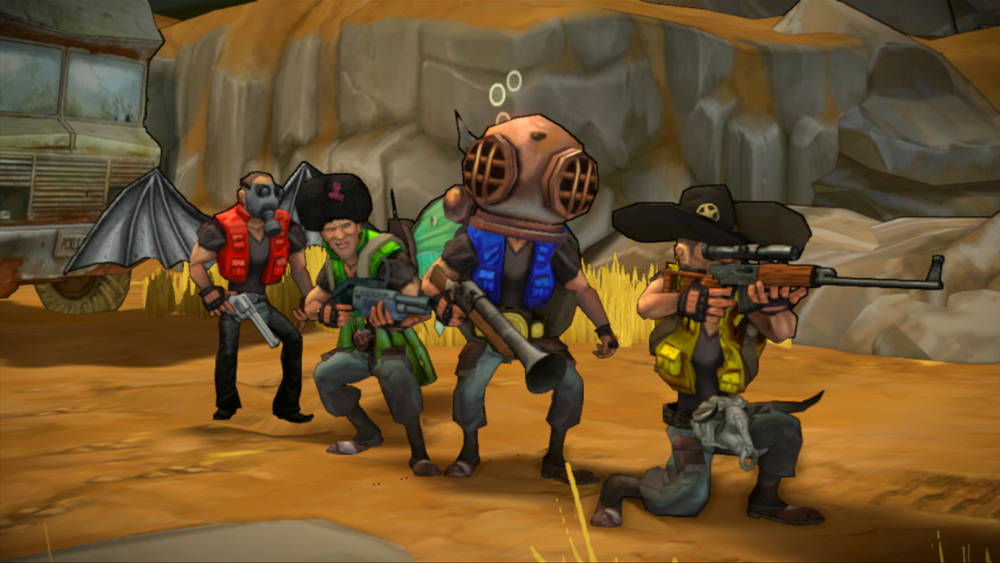 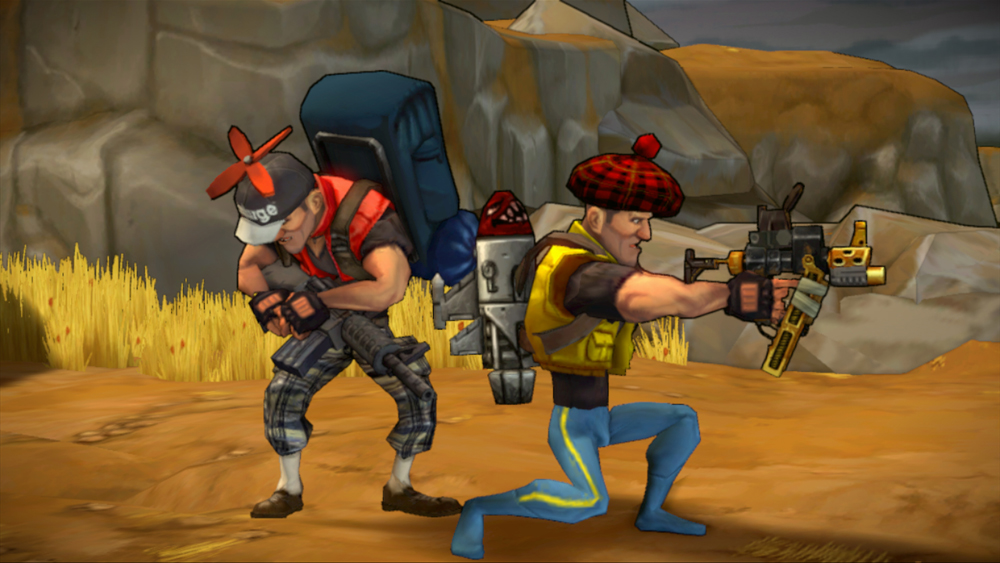