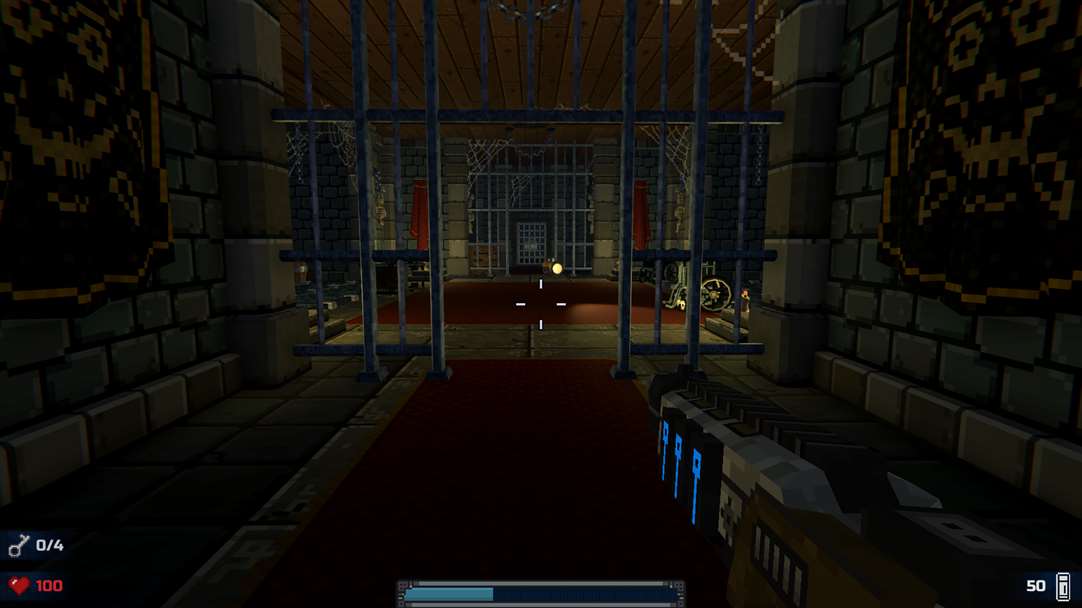 Shadow of Loot Box Review: What’s in the box?

Shadow of Loot Box Review: What’s in the box?

Unless you’ve been living under a rock the past couple of years, then you know how bad the idea of microtransactions has plagued video games recently. Shooters, sports games and even puzzle games have all added some form of microtransaction loot boxes that offer players experience, in-game currency or items they can use in-game. Games like Call of Duty offer players various cosmetic skins for their character or weaponry from their loot box system. Shadow of Loot Box is a first-person shooter adventure game that puts a little bit of satire into the loot box experience.

Shadow of Loot Box is a game without a real story. You start as a character with only the ability to walk. As you collect experience you quickly begin to unlock the abilities to run, jump, and even open doors. As you progress, your ultimate goal becomes earning loot boxes and open them in hopes of finding health, weapons, and ammo among other things. Other than that standard core design, the character also needs to make their way through various levels collecting keys and opening doors that lead to other worlds. Shadow of Loot Box‘s core idea is about as basic as it gets, and that’s not particularly a bad thing. Sure the core design is basic, but there’s more to the game that makes it unique and helps it stand out among other games. 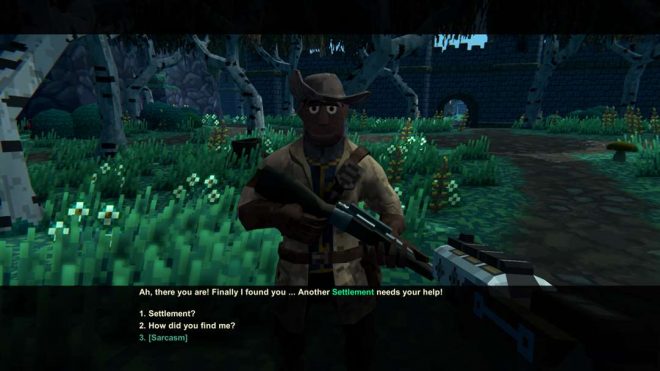 More than Loot Boxes – Sure, the title of the game may just be Shadow of Loot Box, but it does rather well at pushing past that as the main focal point of the game. Compared to a game like DLC Quest which was strictly about buying DLC to maneuver through the various levels, Shadow of Loot Box decides to poke fun at the comedic points of other games such as Fallout 4 and Super Mario for ideas that don’t even relate to the main subject.

Baby Steps – How the game paces itself is its strongest aspect. Sure, it could have simply jumped right into the idea of buying and opening loot boxes, but it doesn’t. It starts you out as a fresh character who can’t do anything except turn and walk. The very idea of loot boxes aren’t introduced until the second level of the game, and even at this point, it’s not overwhelming.  Shadow of Loot Box does well to make sure that players understand the core mechanics behind the game, before introducing the filler, which is, of course, the loot boxes. It’s an interesting concept when you look at other games that throw microtransactions in your face the moment you launch the game. 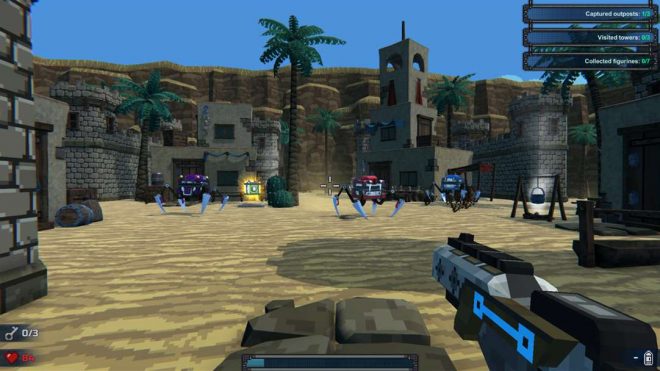 Repetitive Motion – Be prepared for a LOT of running around. Every level in the game will have you running around. With each level, the areas become bigger each time, and the tasks change. The biggest issue from this is that your character only runs a set speed, and it feels rather slow. From the skill upgrades provided, a speed upgrade for the running should have been one of them. Unfortunately, with the default speed, the game has, moving around a level quickly starts to feel repetitive and time-consuming.

Sensitivity Falters – When it comes to a first-person shooter, the one that matters the most in the game is the player’s sensitivity. A certain sensitivity ensures that a player can accurately target enemies and fire on enemies. Shadow of Loot Box falters on this mechanic in a couple of different ways. The first problem is that, of all the sensitivities available, there’s not one that’s considered a happy medium feel. Most of the ones offered feel too fast. Then it gets to a point where the sensitivity goes from being too fast and suddenly appears too slow, which hinders the gameplay. The second problem arises in certain levels of the game when the sensitivity is seemingly overridden, and the sensitivity sets itself back to the default. These levels are a little more annoying to navigate through.

Loot Boxes offer so little – For a game specifically made to poke fun at the concept of loot boxes, the loot boxes that are included in-game offer so little. Compare what is provided to what actual games litter their game with. Silly skins that turn your gun bright pink, or add a silly design to your character, etc. None of that is really addressed in the game. The only items that loot boxes offer are occasional weapons, ammo, health, and experience, all of which are required for survival. It’d have been a little humorous for the game to offer items that were utterly pointless to truly offer the real effect that loot boxes have on games. 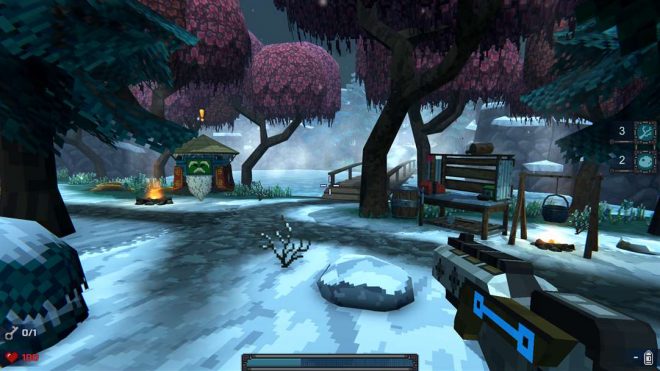 Shadow of Loot Box is a game that addresses the concept of loot boxes but doesn’t really drive the nail inward on how hindering they can be when it comes to a game. The added satire towards games like Fallout 4, among others adds a bit of comedy but are so short-lived that you’re immediately thrown back into the emptiness of the world around you. What the game has to offer is great, but if the game decided to add DLC in the future, not only would it add-on perfectly to the joke that was being delivered, but it would help to further expand the concepts the game bases around. In its present state, the game is decent, but some players may find it needs more.

Shadow of Loot Box was developed by Stately Snail and published by Ratalaika Games S.L. The game released on November 2nd, 2018 for $7.99. A copy was provided for review purposes. 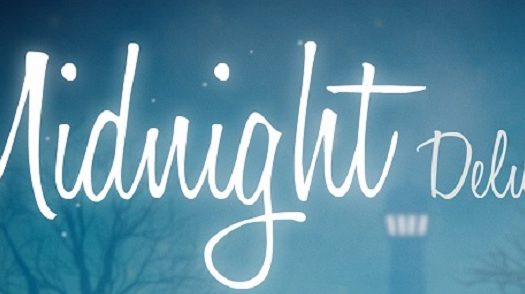 12 months ago
ReviewsXbox One Reviews 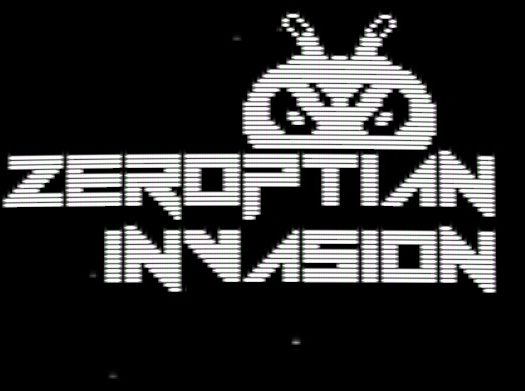