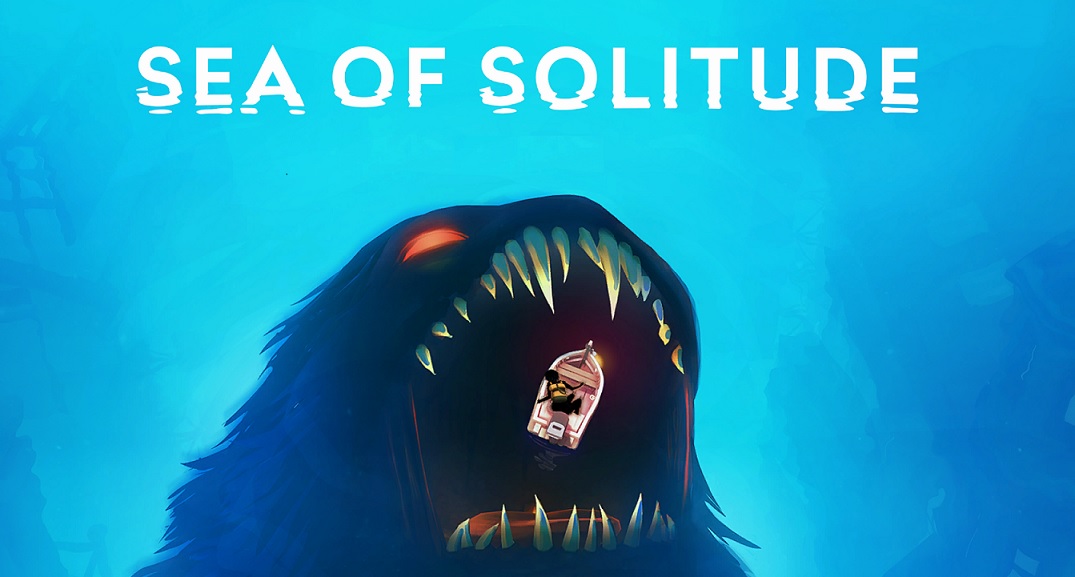 Set inside the mind of Kay, in Sea of Solitude you embark on an emotional journey of self-discovery. Kay’s loneliness has created inner monsters that she must reason with. The adventure takes place in her thoughts, so you’ll be traversing an interesting world that’s flooded. It’s very story-driven, and each interaction with a monster is basically an old depressing memory. There is a contrast of dark and light, and being in darkness will usually mean you must avoid a monster. To continue through, you must fight off the depression by getting more light to shine into the areas infested with night. The levels evolve and the focus of light and dark will change, but the act of passing monsters will still be the main task.

City Under the Water — I’m not sure why, but I adore sunken cities. It’s a different way of looking at something natural to us. Usually, we’re on the ground, looking up. Never traveling higher than the floor. Because there is water over the city, you’ll be exploring rooftops and seeing signs only half exposed to the surface of the water. There are times the water gets lowered, or parted, and you can walk around on the ground. It’s just really cool swimming for your life in a city like this. Eventually, the game goes to a snow level and then a building, but it’s a great experience through the first sections of the game.

Light and Dark — There’s a heavy focus on depression being dark and happiness being light. You’re always safe when there is light, but anytime there is darkness, danger lurks nearby. Be that a swimming monster or a hoard of evil children, you’ll always be switching between the good and evil areas. This plays a lot on the emotions of Kay. When you’re sad, it’s dark and raining. There will be a monster swimming around in the water that will eat you if it catches you. Light allows you to explore freely, looking for collectibles such as bottles and seagulls. It’s also your clue that you’ve done something right with your mental state.

Class Dismissed — My favorite section is unfortunately a short encounter. You’ll be in school and all of the children seem to despise you. They’ll push you and block your path. At first you’ll be getting them to chase you, then darting past the doorway they were blocking. There’s a really dark section you must walk through (I think a library) that is awesome. There are red eyes everywhere and you must try to avoid walking into the creepy children. Then there are times you must lure the kids into an area and use a flare to light up that spot. This will make the demon children vanish, which is pretty satisfying to do. There are other instances of the cat and mouse scenario, specifically in the ice level where you must grab part of a mask and run for your life while being chased. I ended up really enjoying any section involving escaping monsters.

Dialogue — With such a serious topic of fighting depression, I feel the dialogue didn’t quite match up with the theme. I have personally been through depression and while I won’t get into the details, I will say I could not relate at all. The problems causing this depression seemed minor compared to what other people face and are able to overcome. It was also confusing because it was hard to tell who was talking at times. The voice actress sounds like the little boy in Through the Woods. They aren’t the same person, but the accents are very similar. I never enjoy critiquing voice acting, but I didn’t enjoy it in Through the Woods nor this game. It seems very monotone and I wish they would have just left it to only subtitles. This way you could decipher the emotions yourself, instead of relying on dialogue that sounds very unnatural.

Repeating the Same Actions — Certain sections really seem to slow the pace. One section, in particular, had you continuously going back and forth between collecting something, lighting your flare, then holding a button. You did this many times and it just got old. A couple of times doing the same thing is forgivable, if not encouraged. But I don’t want to sit there repeating the same thing to get different dialogue that could have just been wrapped up in one go. It felt like an attempt to make a short game longer.

It’s a pretty decent game. The focus on mental health is heavy, yet I don’t think it was done flawlessly. I failed to care about the character, thinking they were taking things a bit too seriously because the problems they had seemed insignificant compared to problems such as death or mental abuse. I know everyone can feel this way for any reason since it’s human nature. It seems to fall short in comparison to games such as Hellblade and The Missing. The first mentioned being extremely deep with mental health, and the second making you cry because depression that’s believable should do that to you. I didn’t bat an eye in Sea of Solitude. It didn’t even make me think much. Luckily the flow of the game was pretty good and the design kept things interesting.

Sea of Solitude was published by Electronic Arts and developed by Jo-Mei GmbH on Xbox One. It was released on July 5, 2019, for $19.99. A copy was provided for review purposes.

10 years ago
FeaturesXBLA's Most Wanted 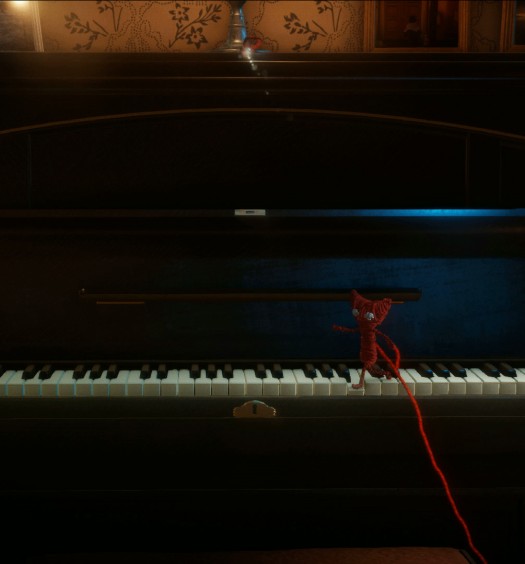