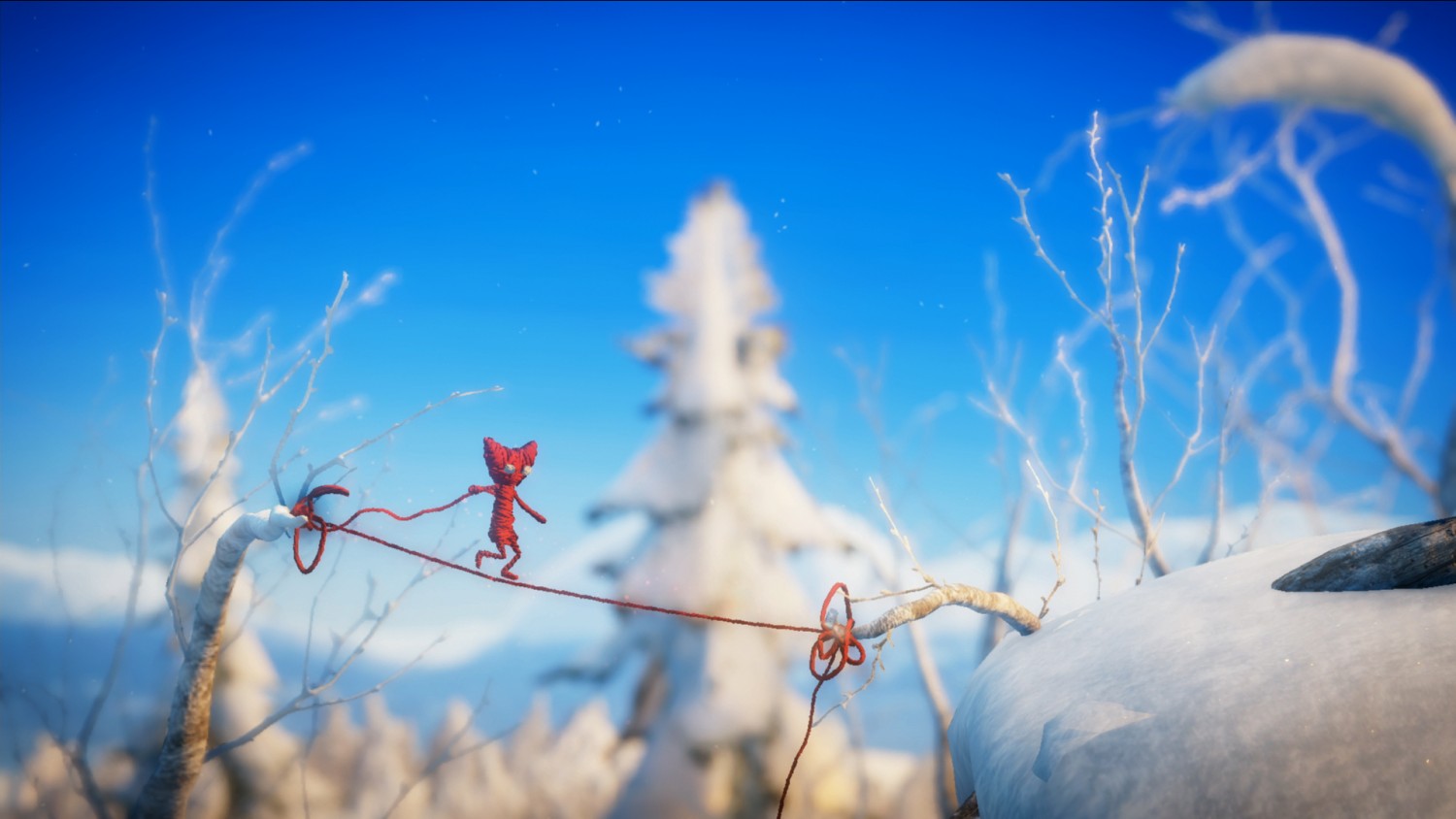 Electronic Arts and Coldwood Interactive have reached an agreement to partner on their next project. According to Polygon, the next project from the partnership will be a sequel to Unravel which released earlier this year. EA and developer Coldwood Interactive teamed up for Unravel, which featured a character made out of yarn, called Yarny, who must platform and solve puzzles to make its way across the big world.

“We could not be more excited to continue working with Martin Sahlin and the great team at Coldwood, and to see the next adventure they bring to life,” said Executive Vice President of EA Studios Patrick Söderlund. No other information was revealed about the project besides that it seems it will be another Unravel game. You can check out our review of Unravel to see what we thought of the first entry. 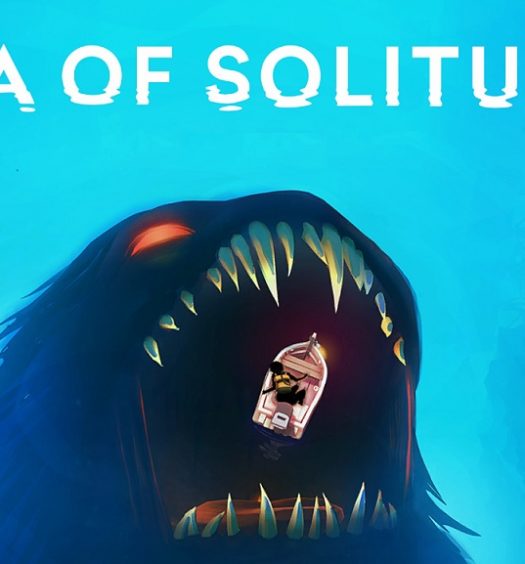