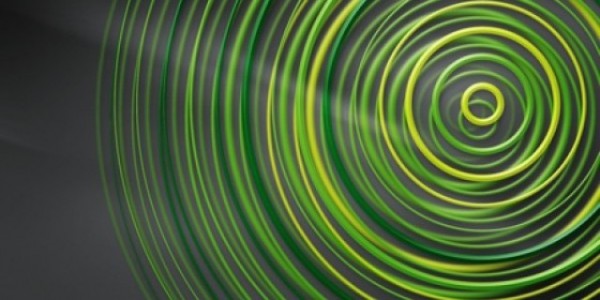 Your Xbox dashboard may be getting another facelift soon! Anonymous sources whispered to The Verge that Microsoft is planning an update to prepare for the still-unknown 360 successor’s style and networking specifications. It will allegedly enter public beta in late June or early July, giving us ample time to recover from the massive reveal event coming next week.

Chances are this update will lay the foundation for cross-compatibility in the network. When the system launches, Microsoft wants to keep you in touch with friends and updates while also supporting the new features of its new machine. They did the same thing when they carried over Xbox Live from the original Xbox to the 360.

Furthermore, rumor has it this update will end the cumbersome Microsoft Points system. Finally, we will be able to shop with real money!