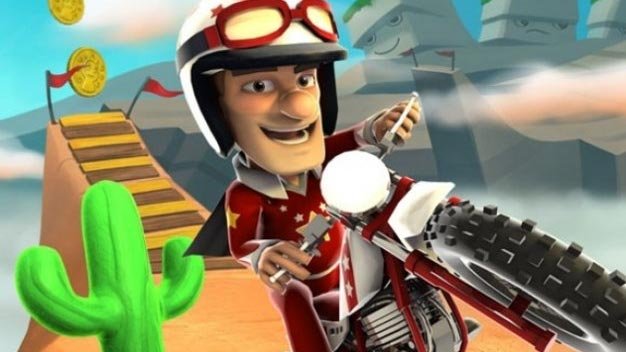 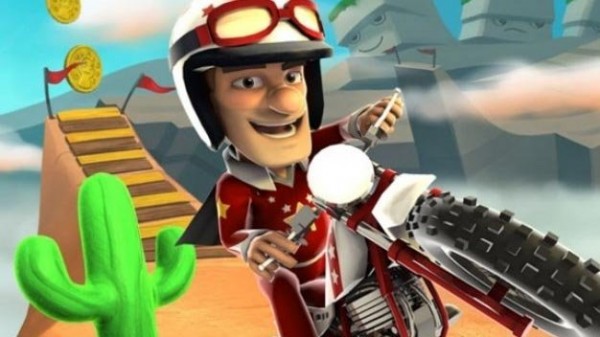 While the rumor train has been rolling to see if Joe Danger: The Movie will be coming to XBLA, we just got tipped by @lifelower that the original might come to XBLA. The Korean Game Rating Board has recently listed the title with Microsoft Korea as publisher. While we aren’t sure, it could preface the sequel that was announced a while back although the sequel also hasn’t been confirmed for XBLA. Keep your ears to the ground for more news as this develops at XBLAfans but watch out for motorcycle stunt-driving.